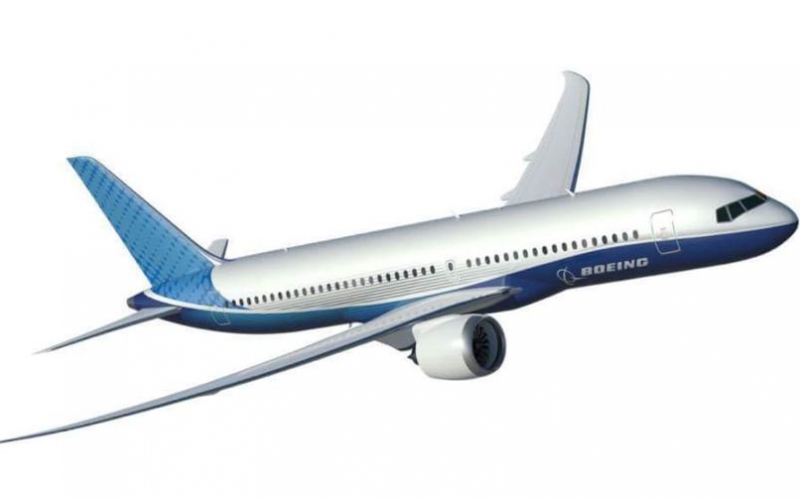 Boeing says it still remains committed to pushing the idea for a New Midsize Airplane (NMA).

The company’s Vice President of Marketing Randy Tinseth said that the aircraft’s basic design is already complete, and expects it to have the capacity to carry between 225-275 passengers with as estimated range of 4,500-5,000 nm depending on the configuration.

However, the company has to still work out other business issues like which production facility the aircraft can be built at, and how they can take all that they have learnt from previous projects to build a proper product from the get go.

“How do we take the lessons we’ve learned from all the airplanes we built in the past and make system even better?” asks Tinseth. “Once we know what that production system looks like, the final step is to pull everything together on the business case and make sure it hunts there.”

The most important consideration as well is who is will provide engines for the aircraft, and would some of the manufacturers be able to keep up with the production pace given the recent spate of problems two brands in particular are presently facing. Rolls-Royce has not had much luck with their Trent 1000 engines recently, resulting in 35 Boeing 787s being grounded due to durability problems. The number is expected to rise to 50 in the near future. Pratt & Whitney also has its share of reliability problems with the PW1100G engines used an options on the A321neo.

Tinseth was confident that even with these setbacks, the engine manufacturers will find a way to make it work by the time they potentially have to build engines for the NMAs. The company has already had early discussions with the big three, being General Electric, Pratt & Whitney, and Rolls-Royce.

“I’m confident both engine manufacturers will be able to work through this,” says Tinseth. “There is no question that advances in engine technology help advancements in aircraft, and are often the leading drivers of efficiency. When you look at the track record over the last 20-30 years, engines consistently get more efficient… we’re confident they’ll work through their issues and be there for that next new aircraft when it comes.”

Cargo capability has also been a contentious topic as capacity preferences vary significantly depending on which market the customers originate from. Tinseth said that North American customers favoured less cargo carrying capacity while their Asia-Pacific customers preferred more space below.

Tinseth says the design of the aircraft will not resemble its larger or smaller counterparts, and will focus on being extremely efficient.