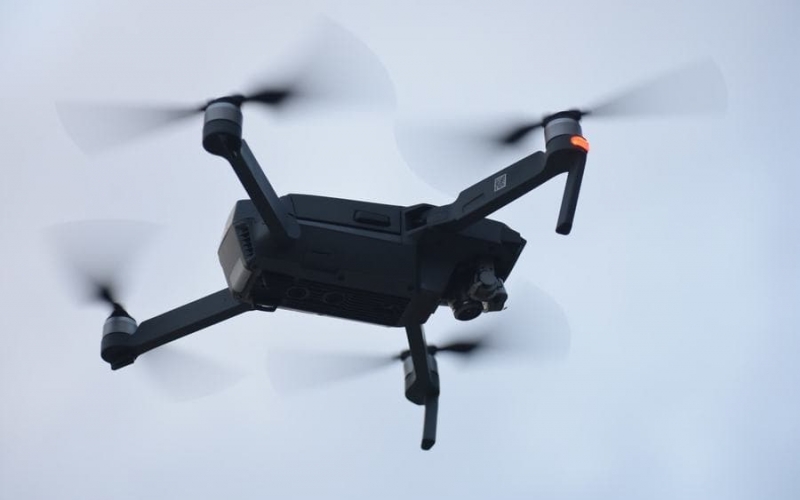 Between December 19 – 21, 2018, flights in and out of Gatwick Airport came to a standstill after there were multiple reports of drone sightings. Even though the suspects were never caught, the event resulted in over 1,000 flights being cancelled and over 140,000 passengers being inconvenienced during the holiday period.

Since then, the event has become somewhat of a necessary evil as it highlighted how a lack of control of drones over a restricted airspace could easily bring a major airport to a halt.

Australia’s Civil Aviation Safety Authority (CASA) has taken the opportunity to work on beefing up security of the airspace around its airport perimeters and others famous landmarks in the hopes of preventing or minimizing the effects of a similar incident. According to CASA’s communications manager Peter Gibson, implementation of monitoring technology at its airports and more stringent registration requirements for drone operators means that any drones flying in a no-fly zone can easily be identified by make, model, and registration number. The location of the drone controller could also be easily detected.

The new registration policies and tech will be rolled out in mid-2019.

Besides being rolled out at airports, the authorities plan to implement tracking at “known drone hotspots” like the Sydney Harbour Bridge Those in breach of the drone policies can face fines up to AUD 10,000.00 (US $7,000.00).