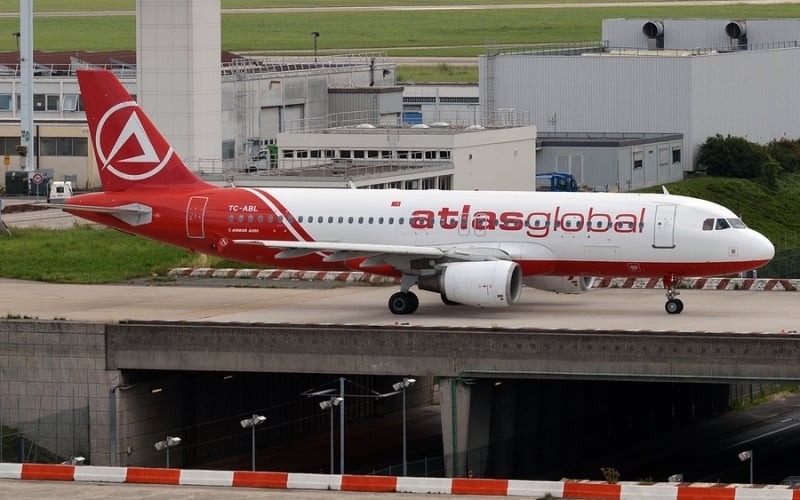 Turkish airline AtlasGlobal has filed for bankruptcy after suffering with financial constraints since 2016.

The airline which was founded in March 2001, cited both economic fluctuation and rising operating costs at Istabul’s new airport as two of the main causes for its demise. On February 12th, the airline executives met and came to the decision that the airline should be shut down with immediate effect. Staff members were told not to show up to work again and ticket sales were also halted.

Back on November 26, 2019, the airline temporarily ceased operating as it tried to strategize the way ahead, and resumed service on December 16, 2019 with the intention of operating mostly chartered flights. On January 7, 2020, the airline once again ceased operations until February 9, and eventually shut down operations indefinitely a few days later on February 12.

The airline is the second the close up shop for 2020 and came just one day after Air Italy announced that it would enter liquidation after also suffering major financial losses.