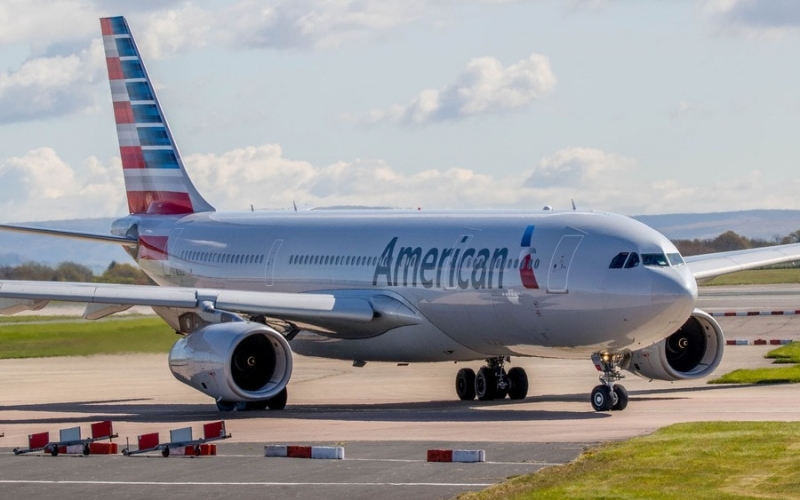 American Airlines’ CEO Doug Parker has made it clear to employees that they should aim to always to have flights depart on time, even at the expense of good customer service.

In a recent Crew News session, Parker was quizzed about the airline’s “D0” policy, bringing up examples of how agents and crew members have been inflexible when it comes to assisting passengers, as a result of fear of being reprimanded should the flight push back late. An example was brought up in the town hall session where a connecting customer forgot their phone and laptop on their previous flight, 7 gates down. Due to the repercussions that could have come out from the flight being pushed back behind schedule, the gate agents were unwilling to assist, not so much because they did not care, but because they did not have the authority to do much about the situation.

The “D0” mantra focuses on pushing an aircraft from the gate exactly on time. This explains why I once saw a pilot scolding a crew member for not prepping the cabin in time, resulting in the on time departure window being missed.

Even though employees brought up issues like first-class seats being left empty or carry-on bags being blindly gate checked as a precaution, Parker flat out said that “the most important thing to customers is that we deliver on our commitment to leave on time and get them to the destination as they have scheduled.”

He also added that “Airlines that have done a really great job with operational reliability like Delta, they’ve done it by focusing on D0 first.”

It seems that Doug Parker has missed the mark as he focuses more on cutting corners at the customers’ expense rather than trying to better streamline overall technological and operational aspects of the airline.