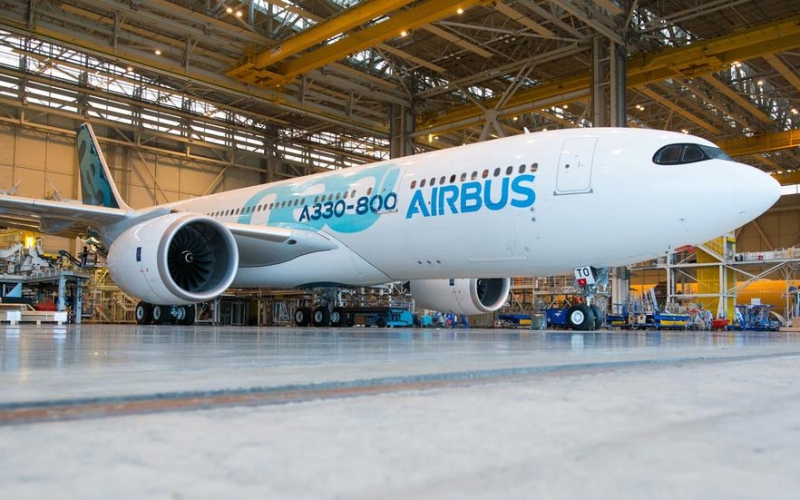 The smaller A330neo aircraft is based on the A330-200, and is set to have a standard seating capacity of 257 passengers. While Airbus has yet to set a firm date for its first test flight, the frame has been registered as F-WTTO.

Unfortunately for Airbus, the A330-800 has found itself between a rock and a hard place, as the manufacturer struggles to sell units even as it is expected to enter commercial service in 2019. Kuwait Airways is the only airline firmly interested in the -800, recently signing a purchase agreement for eight of the smaller widebodies.

The -800 suffered from a case of poor timing as the concept was introduced shortly before fuel prices drastically dropped. Many airlines opted to capitalize on these lower gas prices by extending the life of their present aircraft instead of rushing to upgrade to more fuel efficient jets. Also, with very few routes requiring the extended range offered by the -800, airliners have opted for the -900 instead because of lower unit prices.

Uganda Airlines has also placed a tentative order for two of the A330-800s, but have yet to convert them into firm orders.

TAP Portugal, the launch customer for the wider A330neo, is currently waiting on delivery of the first A330-900, which was recently certified by the European Aviation Safety Agency. The aircraft is set to be formally introduced to TAP’s fleet in December 2018, where it will then go on for certification by the Federal Aviation Administration. 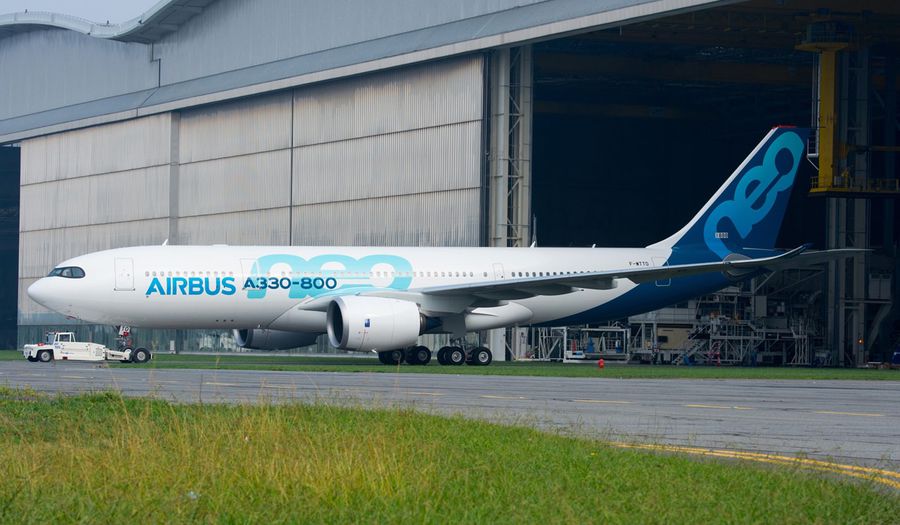 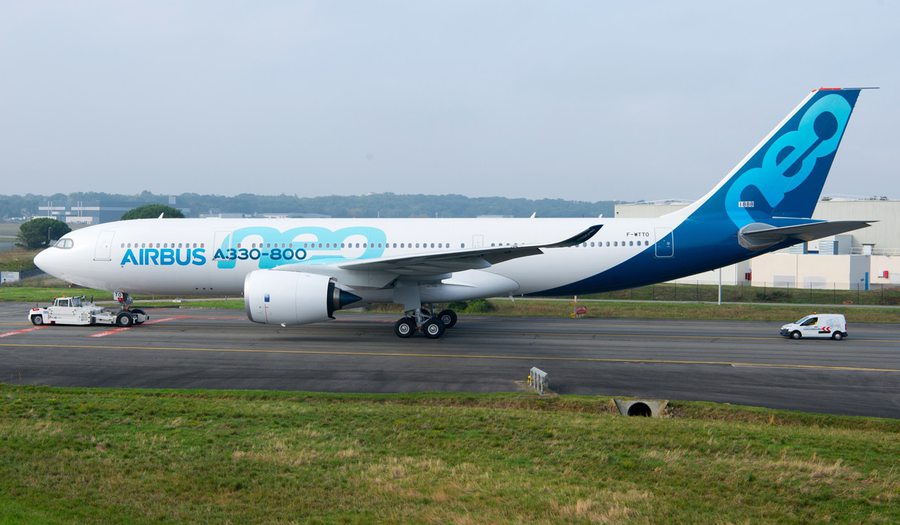