Airbnb Host Charges For Air Conditioner Use With Coin Machine 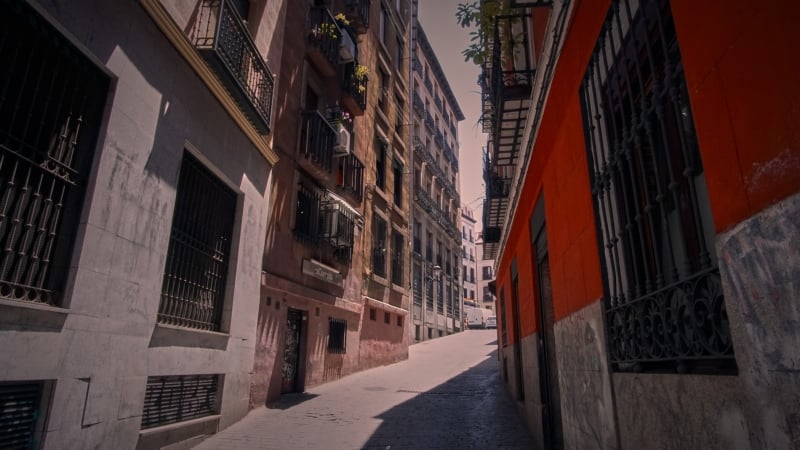 Usually when I book rooms on VRBO or Airbnb, one of the must have items is air conditioning in the bedroom(s). I have nothing against listings without heating/cooling, but if the following Tiktoker’s story is anything to go by, I would be upset.

In a video by @papiwhiterice captioned “When your Airbnb host charges you for air”, the host installed what appears to be a coin-based controller for the air conditioning unit. Without additional info about the rental, it’s fair to say that the unit is located in Madrid, Spain, based on other videos posted by the traveler around the same time. The coin machine, which is also made in Madrid, Spain, also corroborates the assumption.

The coin machine which was developed by Madrid-based company Arelia, requires that guests put in the appropriate amount of money in order to use the air conditioner. The product was developed to deal with the increasing energy costs in Spain, especially for hotels and other guest rental owners. 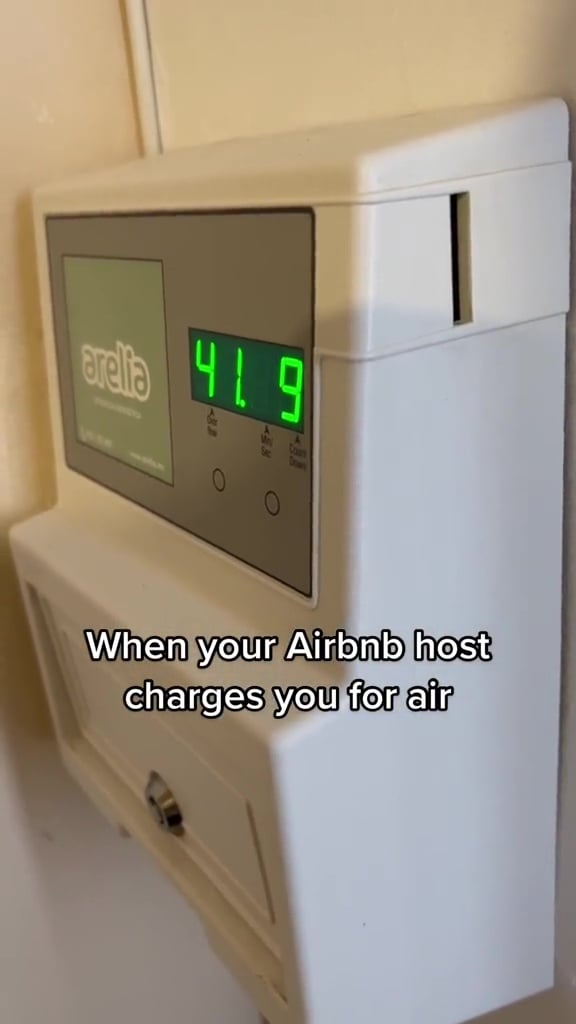 The video went viral, bringing in over 347,000 views at the time of publication. The comments section did not take kindly to the owner’s money-saving tactics, calling them ‘cheap’ and ‘stingy’. One commenter said, “If the host is seriously going to be that stingy, they shouldn’t be renting their house out.” Another said, “instant charge back and negative review.” Others went on to say that it’s cheaper to stay in full-fledged hotels with all the expected amenities.

However, there were an equal the number of comments in favor of the host’s cost saving strategy as Spain struggles to deal with keeping electricity costs down during the pandemic. Back in November 2019, the average megawatt-hour cost around €42, a figure which has since skyrocketed to around €236, a more than fivefold increase over the past two years. As Spain slowly moved away from the use of coal, the country was forced to bring back its As Pontes coal powerplant back online to help deal with the out of control energy prices. For this reason, it’s hard to deny that rental owners would be worried, as care-free guests could easily put a huge dent in the electricity bill if they leave the air conditioning running for the entire stay.

Without an actual listing, it’s hard to judge the owner, but it seems like the Tiktoker was caught off guard by the coin box. If the listing specifically mentioned having to pay for using the A/C separately, they that would be fine, but if they advertised having an air conditioner as part of its amenities list, without disclosing that it was coin-operated, I would be completely peeved. Users in the comments section were quick to bash Airbnb for allowing rentals like these, saying that the platform has gone downhill over the past few years, arguing that many of the rentals are no longer considered bargains when compared to traditional hotel chains.

Airbnb has come under harsh criticism for allowing subpar rentals to be added to its network, but the reality is that guests should always read the full description before hitting the reserve button. Always check for ‘unexpected’ items or requirements in the description that might not be listed in the main amenities list, and never assume that all stays will live up to standard expectations. If you’re unsure about something, it’s better to reach out to the host beforehand rather than getting to your stay and being disappointed. Last but not least, if something is falsely advertised and the host refuses to make amends for the situation, report it to Airbnb.