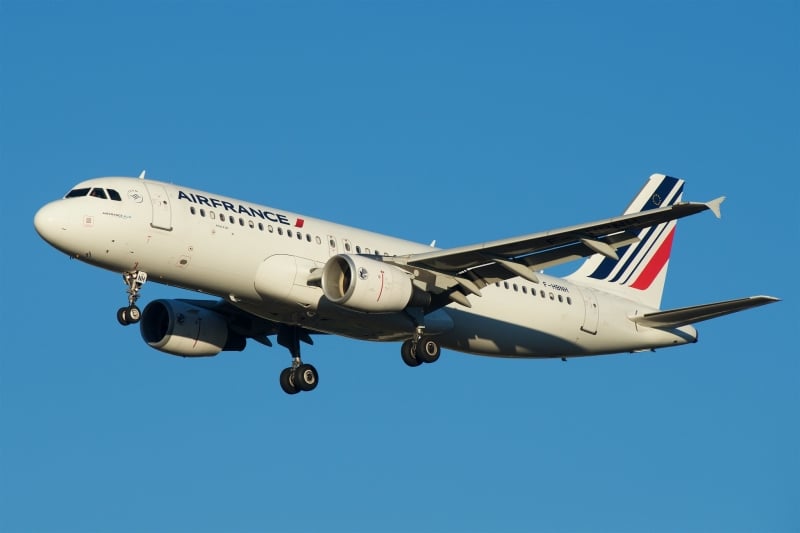 Air France will be adding two additional routes out of its Pointe-à-Pitre hub in Guadeloupe for the winter 2021 period (October 2021 – March 2022).

For those not familiar, Air France operates a small sub-fleet of Airbus A320s at the Pointe-à-Pitre Le Raizet Airport in Guadeloupe with destinations to the Caribbean, Miami and South America. This is possible as Guadeloupe is an overseas department and region of France in the Caribbean.

In a series of new route additions, the airline announced plans to fly to New York and Montreal out of Guadeloupe. 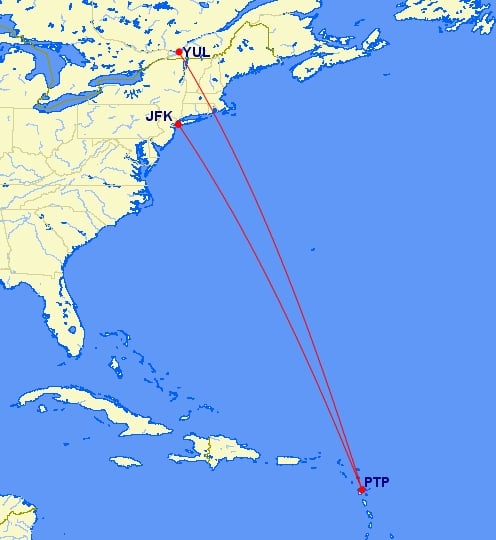 Effective November 24, 2021 until the end of the winter period:

The route will be be serviced by an all-economy 168-seater A320. Seat pitch is pretty reasonable at 32 inches, especially for the 5+ hour long flight. JetBlue will also service the route 3 times weekly during a similar period with their A320s.

Effective November 23, 2021 until the end of the winter period:

Like above, the airline will use its Caribbean-configured all-economy 168-seater A320. Flight times are a little longer going up at 5 1/2 hours. Competition will be a bit more fierce on this route as Air France will be going up against both Air Transat and Air Canada. Air Transat starts service in December 2021, flying in and out once a week with an A321neo, while Air Canada will use their smaller A220-300 for once weekly service starting in October.

For the right price, Air France could also lock in customers from its other Caribbean destinations. Currently they operate a milk run service between Cayenne, French Guiana (CAY) and Miami, Florida (MIA).