You Can Now Camp In This Ex-Etihad Airbus A319 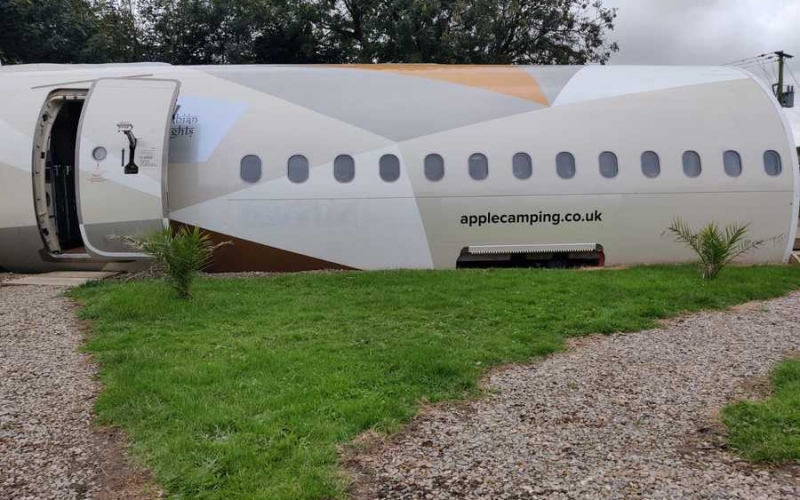 If you’re in the UK, there’s a new camping spot just for the folks who miss being in an aircraft cabin.

Apple Camping in Pembrokeshire has turned the fuselage and cabin of an ex-Etihad Airbus A319 into a camping site. The aircraft used in the project was built in 2003 and first flew for PrivatAir as D-APAA, before joining the Etihad fleet as A6-EID before being taken out of service in 2017.

Apple Camping acquired the mid section of the aircraft, adding it to its Pembrokeshire outdoor property, listing it as the “Arabian Nights” camping site. The fuselage retains the Etihad livery design, with various warnings and instructions also maintained (in English and Arabic). 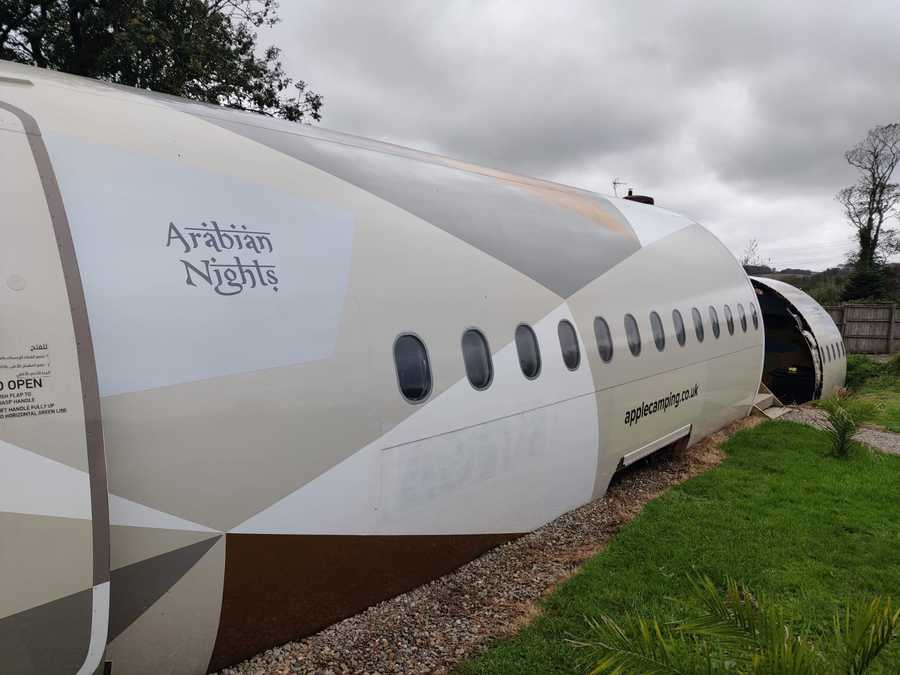 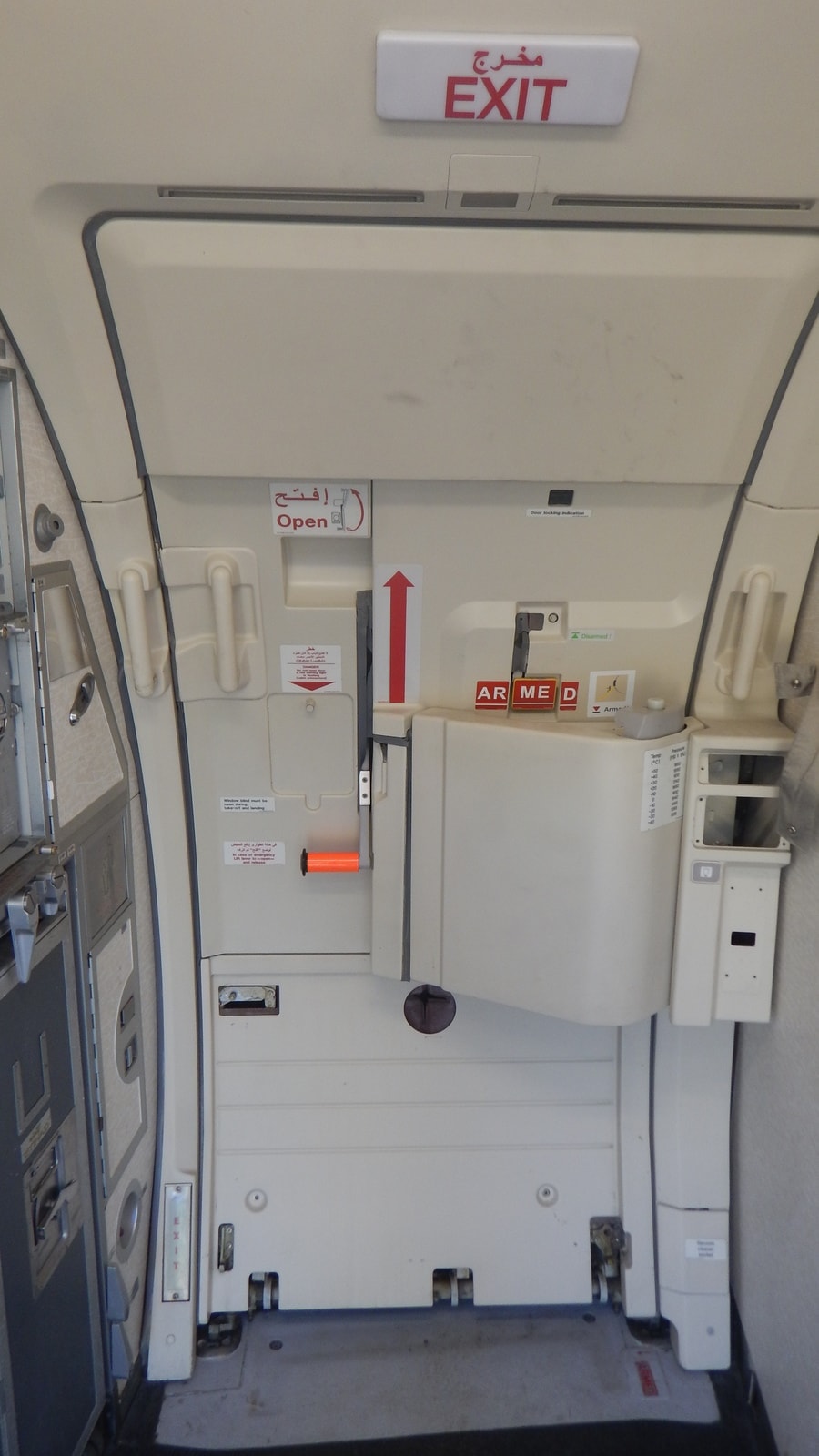 The main cabin was converted into a living/bedroom area with two single beds, a sofa and TV. The rear section opens out on to a small patio with a table and chairs, while another smaller section of the frame covers further seating and storage in the back.

Unfortunately the entry door was sealed shut, which is somewhat of a let down as it takes away from the experience, but I’m sure they have their reasons for doing so. 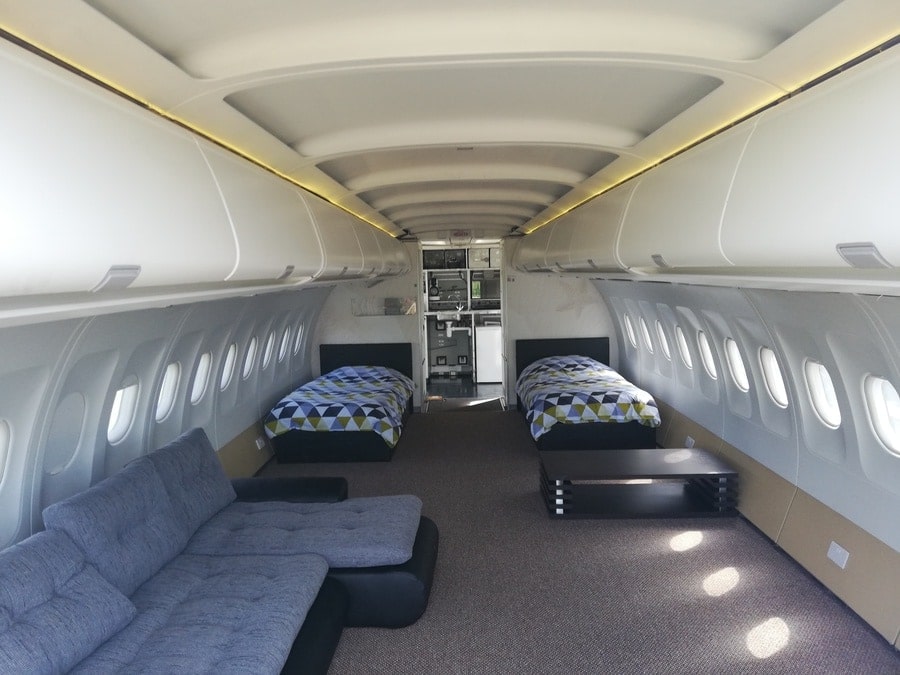 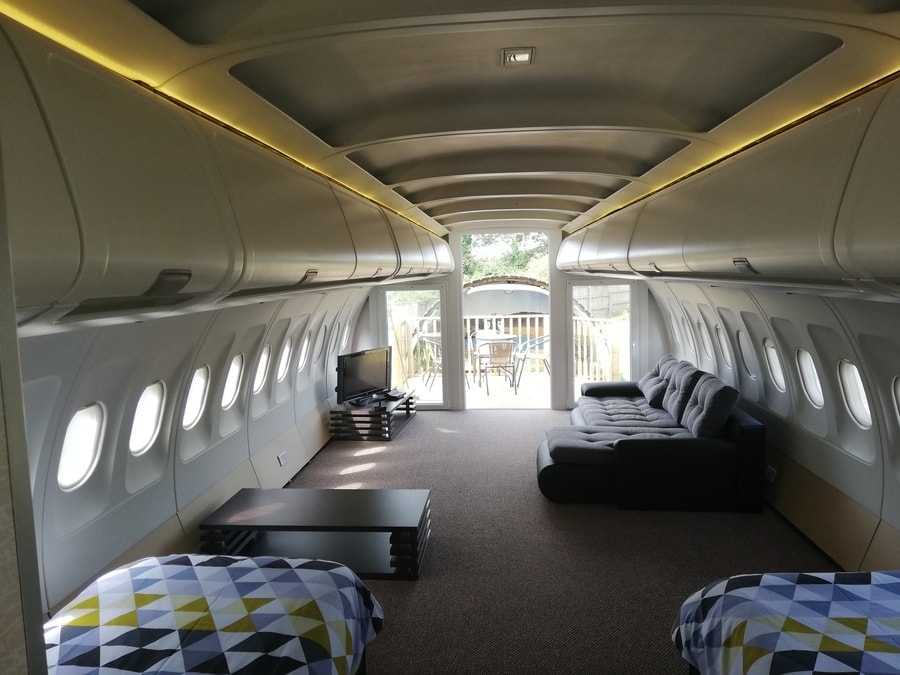 The galley was transformed into a functioning kitchen, with the switches taking on a new role, controlling the basics such as lighting and what not. There is a mini fridge, microwave, sink, pots and pans, and even functioning trolleys. There’s also a proper bathroom area (not pictured). 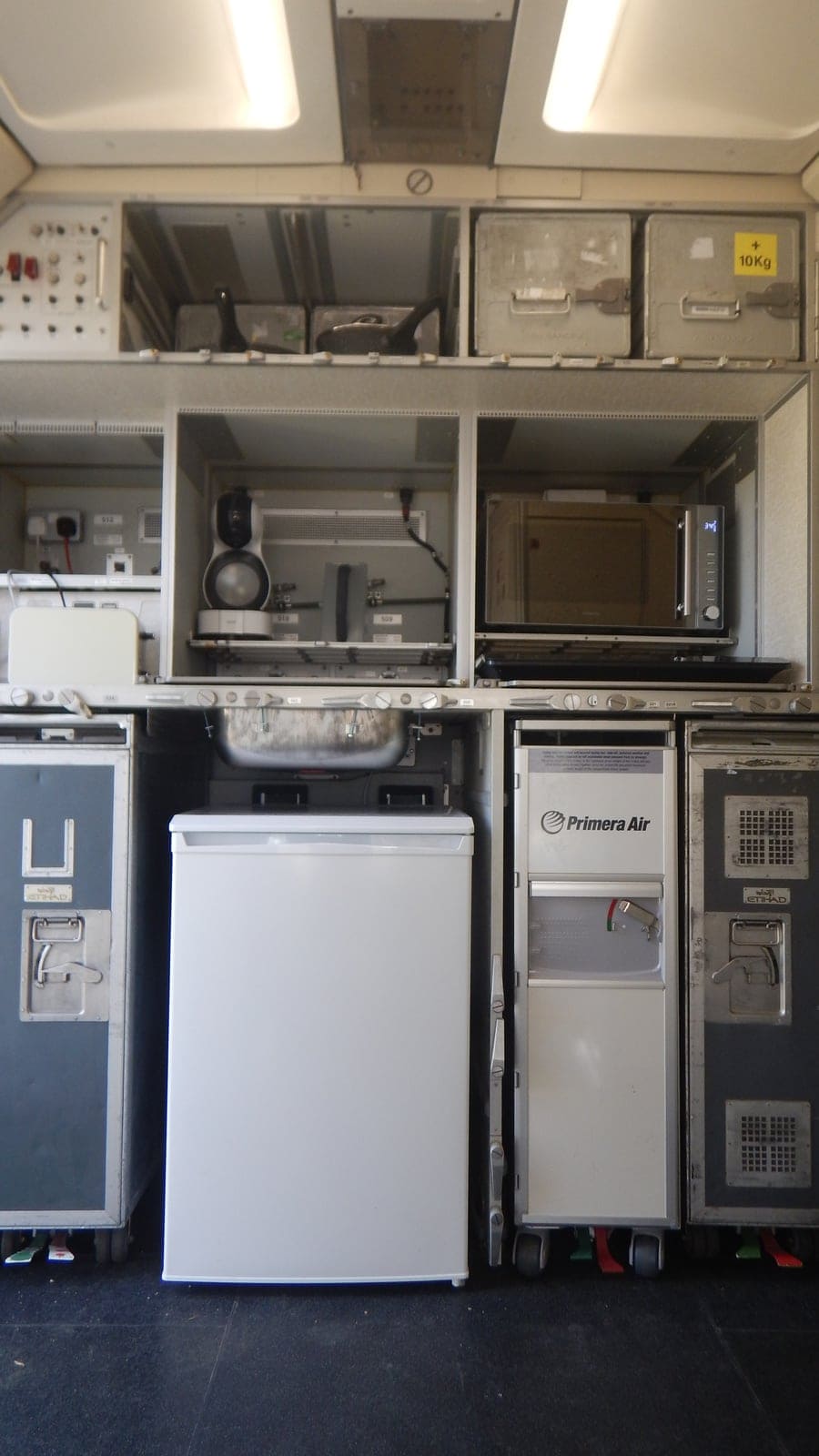 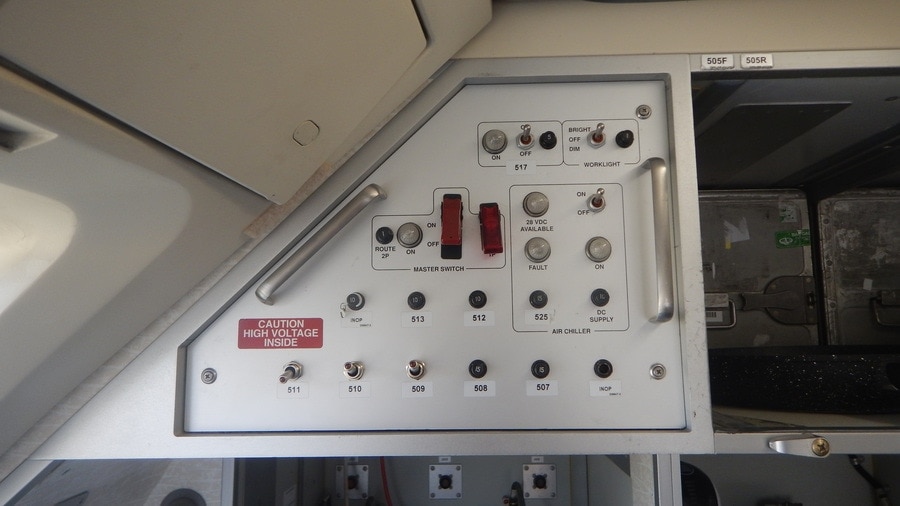 Unfortunately the cockpit section was not included, but I guess it comes as no surprise as those parts would have been stripped out as replacements for other airlines operating the A319.

The A319 camp site goes at a premium rate of $395 for two nights, but of course this isn’t just a regular tent.

Apple Camping is no stranger to aviation themed sites as they also have a more luxurious themed Boeing Jetstar in their collection. 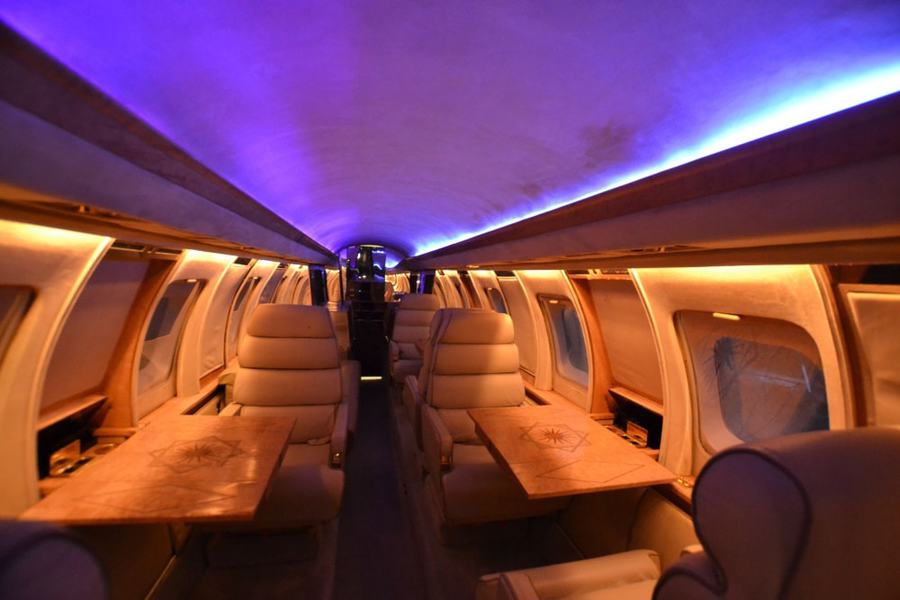