There Are Only 7 Remaining 747 Passenger Operators Remaining

Dubbed the “Jumbo Jet”, the 747 revolutionized travel in many ways including significantly boosting the air travel industry globally, spurring on the development of other wide-bodies and providing excellent support to the air freight industry. However, the 747’s market was threatened as both Boeing themselves, and Airbus developed high capacity, long range and fuel efficient twin-engine wide-bodies.

The latest 747-8i passenger variant fell victim to this, receiving just a handful of orders as it was already up against the competing A380 quad-jet, as well as other twin-engine models, which were better suited for airlines’ changing needs.

Regardless, the uniquely shaped humpback aircraft has won the hearts of many, including the pilots, crew members and most importantly, the passengers.

With just a handful of passenger 747s remaining, here are the few airlines still operating them. For those not lucky to fly in the jumbo (like myself), cross your fingers as the pandemic has added another nail in the coffin of remaining passenger 747s. 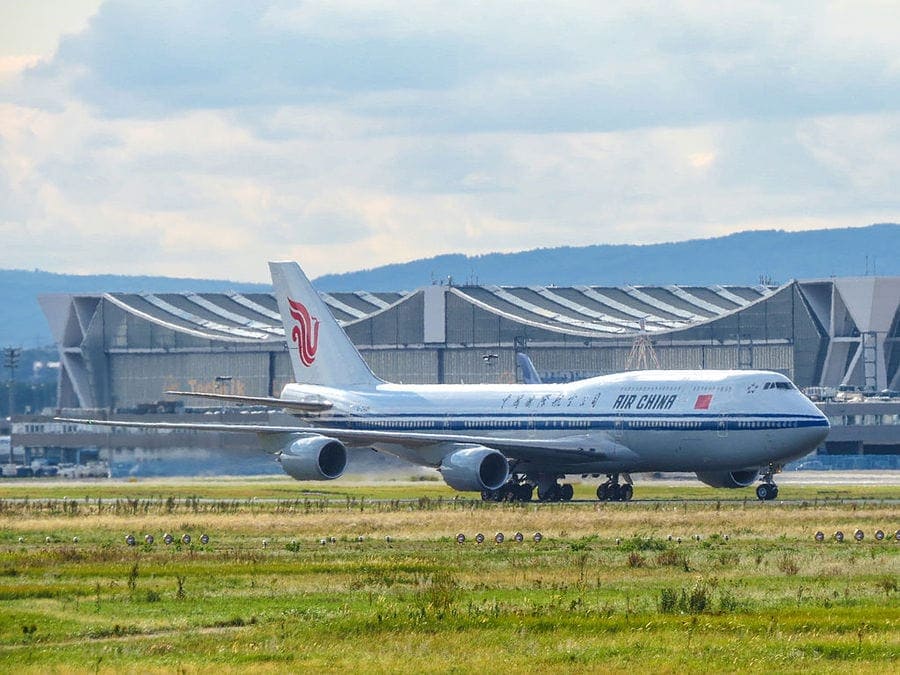 Currently, Air China has a mixed 747 fleet, holding onto three older -400s and six -8is. It appears that their remaining -400s have been out of service since March, while five of six of the -8is still remain active, operating either within China, and well as Frankfurt and New York. It’s not clear yet whether the -400s will ever return to service, but I’ve still included the seating configuration if ever it returns to commercial service. 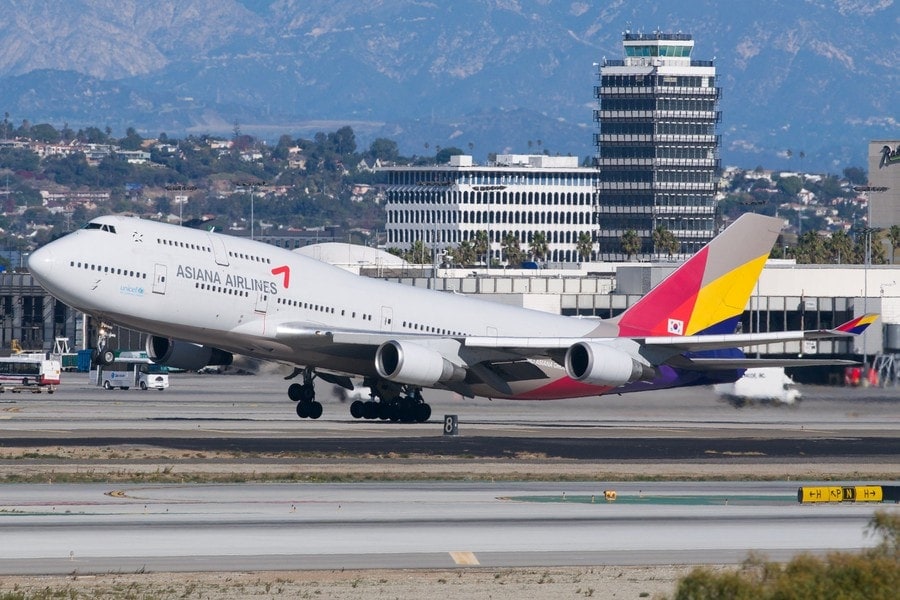 Even though Asiana has eight cargo 747-400s, they also have a lone passenger jumbo (registered HL-7428) which still operates flights between South Korea and China. Their A380 cousins can’t say the same as they have all been parked. In a 2020 announcement, this single 747-400 was marked for retirement in 2021 as the airline sought to remove older aircraft from its fleet in an effort to maintain a modern fleet. The pandemic hasn’t affected the 747’s status (for now at least) as it’s still working very hard to move passengers between the two countries.

Korean Air currently has ten 747-8is in their fleet, with four back in active service. All of them are being used on its long haul routes between Seoul and U.S. west coast destinations like Los Angeles, San Francisco, as well as for a shorter pacific run to Honolulu. The remaining six are still in storage, with one carded for refitting into a VIP jet for presidential and other high profile purposes. Korean sits behind Lufthansa is terms of 747-8i orders, taking on a total of 10 (along with 7 freighters). 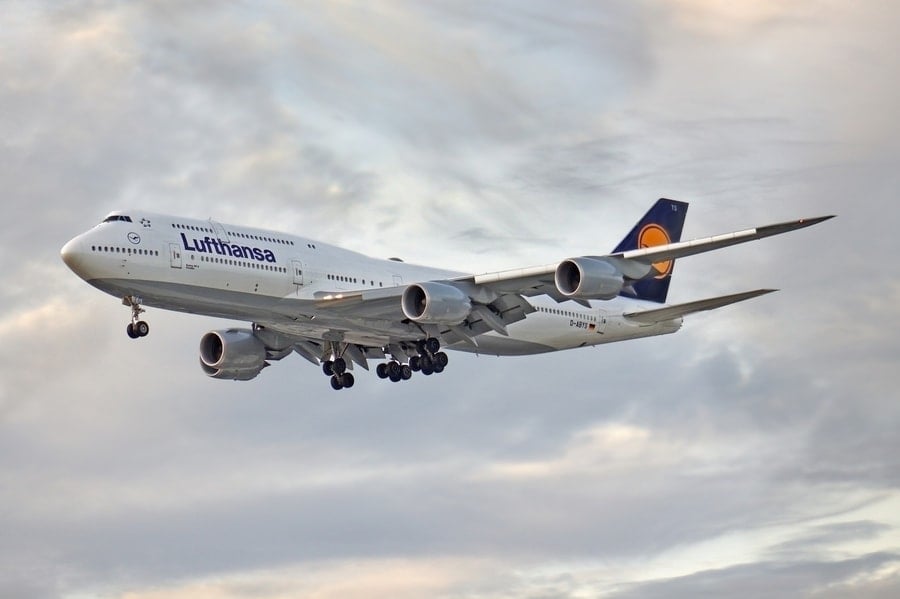 Being one of two major airlines operating the 747-8i, Lufthansa and Korean are two safe airlines to fly if you want to plan your first 747 trip. Of course if you want the more traditional experience, you can search for a -400 route with Lufthansa. 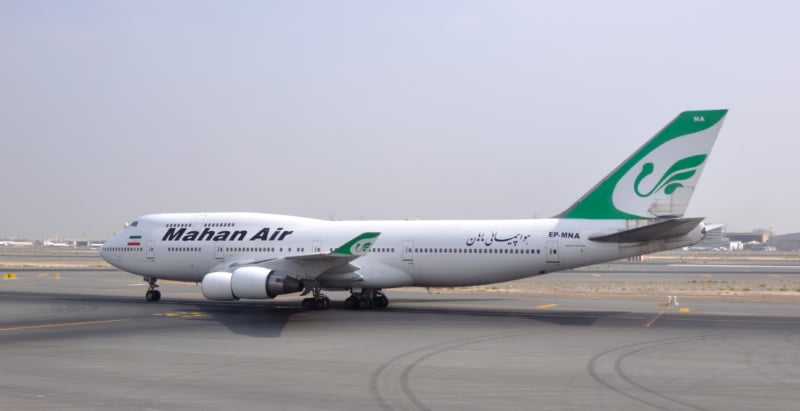 Iranian airline Mahan Air still has one 747-400 in its name (EP-MEE). The airline has another 747-400 which was in storage for over 10 years before being brought back into service in 2019. It operated flights within the region but flew its last flight in June 2021 before entering storage from October 2021. 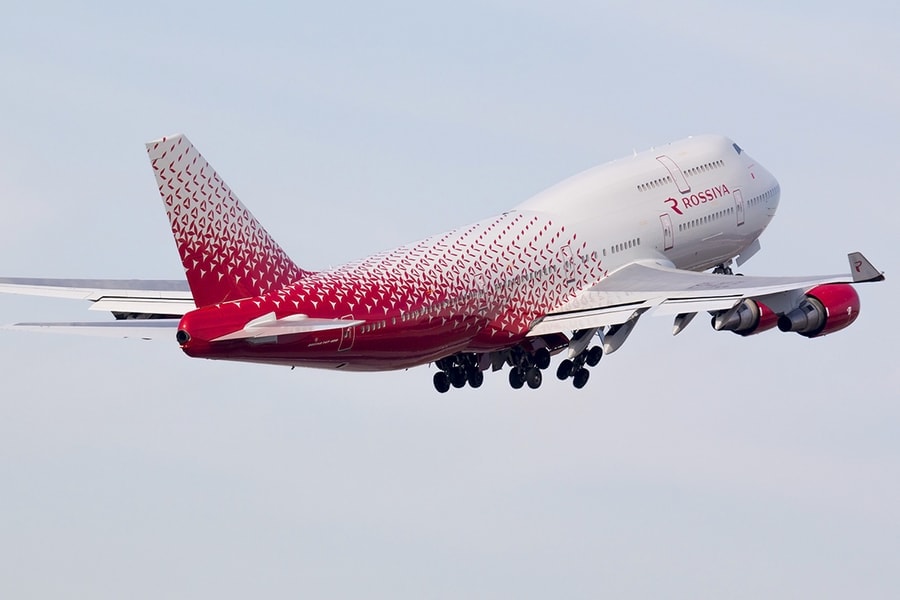 Rossiya Airlines, a subsidiary of Aeroflot, has a fleet of 9 747-400s. Based on latest data, the airline has parked all but two of their -400s. As a result of the war, it appears those remaining two have also taken a break for obvious reasons. All 9 heavies have also undergone a registration change as a result of the Putin regime basically stealing ownership of the aircraft from its lessors. It’s unclear if these 747s will ever fly again but should they ever, the following is a breakdown of the configuration you could expect if you manage to catch a flight on one of them. 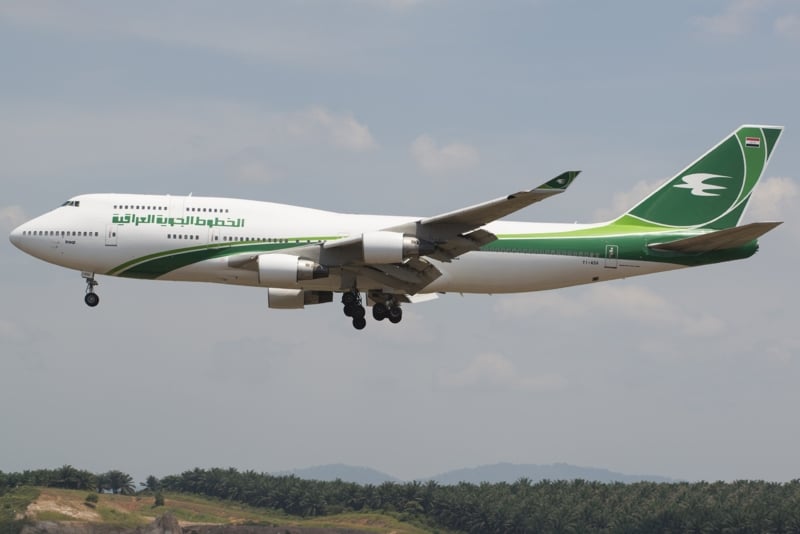 Iraqi has two 747-400s in its fleet. According to its activity log, YI-AQQ performed a few flights in late March 2022 while YI-ASA remains in storage. In pre-COVID times, both 747s were expected to be retired in 2020 as it aimed to renew its long haul fleet.