Watch the massive Antonov An-225 takeoff up close and personal 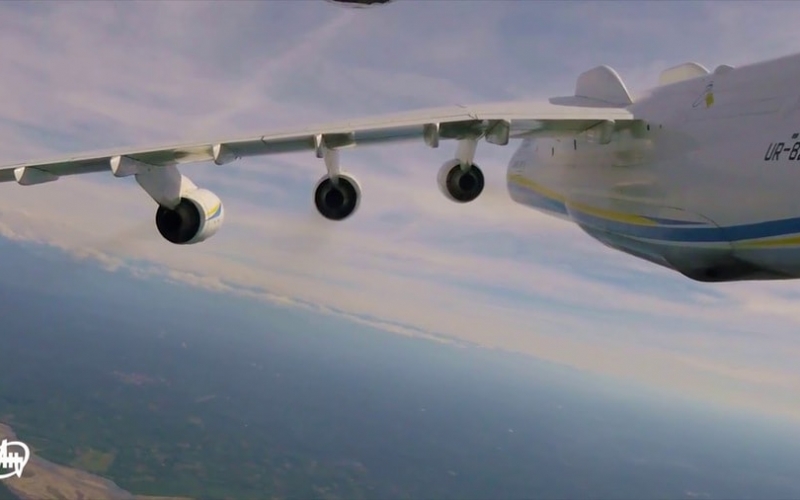 The Antonov An-225 Mriya is a one-off engineering marvel.

With its 6 51,600 lb-f thrust engines, the cargo carrying behemoth has carried record breaking loads not capable by other air freighters.

Due to the enormous size of aircraft, the Mriya features an H-tail or twin tail, where the rudder system is split across two surfaces (one at each end of the rear horizontal stabilizer) rather than existing as one massive tail.

The An-225 draws a big crowd wherever it flies to, but this time we can ride along thanks to the company placing a camera on its tail section for a wonderful view during take off. The clip shows its departure from Chimore Airport (CCA) in Bolivia.

Here is another older video put together by Air-Clips, showing the behind the scenes operations of the An-225 crew, including cargo loading, crew operations, and wing views during landing and takeoff from multiple cities.