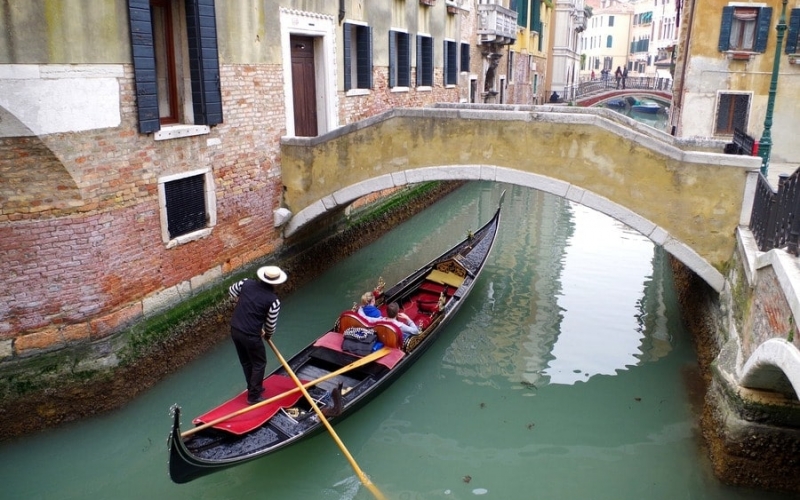 Venice’s Gondoliers have decided to limit passenger numbers on board their gondolas, not for social distancing reasons, but because many of them are described as “overweight”.

As noted in a Guardian report, Andrea Balbi, president of Venice’s gondoliers association, said that as they do not weigh passengers before they board, they have decided to reduce capacity instead to simplify the process. Balbi was very blunt with his words, saying, “tourists are now overweight. From some countries, bombs load [on to the boats]. And when [the boat] is fully loaded, the hull sinks and water enters. Advancing with over half a tonne of meat on board is dangerous.”

Venice’s gondola industry is a very tight-knit one, with only 433 people holding licenses to operate these specialized boats, with an addition 180 people acting as substitutes. To become a gondolier requires passing a very rigorous exam, including learning about the city’s extensive history, as well as foreign languages. However, a decision was also made to allow the son of a gondolier to acquire their father’s license without having to take the exam.

Like many others in the tourism industry, gondoliers also lost business due to the pandemic, but as Italy returns to some semblance of normalcy, the gondola market is finally seeing a rise in tourist rides.