U.S. Travel Mask Mandate Extended By 15 Days Through May 3 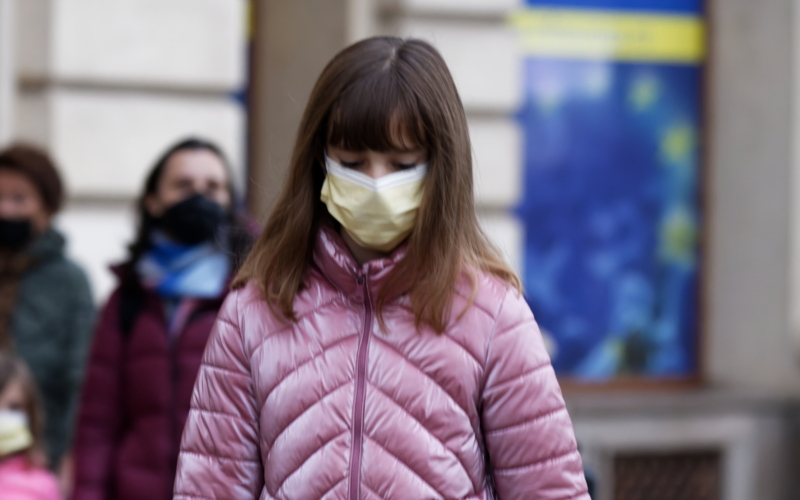 As many European countries slowly do away with their mask mandates, the Biden administration and the Centers for Disease Control and Prevention (CDC) has announced that it will extend its transport mask mandate by a further 15 days.

Prior to this announcement, the travel mask mandate was expected to expire on April 18, but this has once again been pushed, this time through May 3. Data suggests that there has been a steady increase in cases since early April, and that the mask policy will be kept in place until the situation could be better assessed.

In a statement, the CDC said, “since early April, there have been increases in the 7-day moving average of cases in the U.S. In order to assess the potential impact the rise of cases has on severe disease, including hospitalizations and deaths, and health care system capacity, the CDC Order will remain in place at this time.”

The focus remains mainly on the Omicron (especially the new BA.2 variant), and data from some states does suggest a slow rise in infections, but with hospitalization numbers and deaths still on the decline, it makes you wonder if mask mandates are really necessary given growing vaccination and natural immunity numbers. Airlines have also repeatedly asked the CDC to drop the mandate along with testing requirements for international travel. In response the CDC said it will work with the relevant agencies to determine “when, and under what circumstances, masks should be required in the public transportation corridor.” The mask policy does cause some confusion as many countries around the world have either significantly relaxed or totally removed mask policies citing low hospitalization numbers and higher vaccination rates.

The first formal transportation mask mandates came into being in January 2021, and would stay in place initially until September 2021. It was further extended until January 2022, then March, and then April of the same year. This latest extension is by far the shortest, and may possibly be the last if infections and hospitalizations remain stable (or decline).