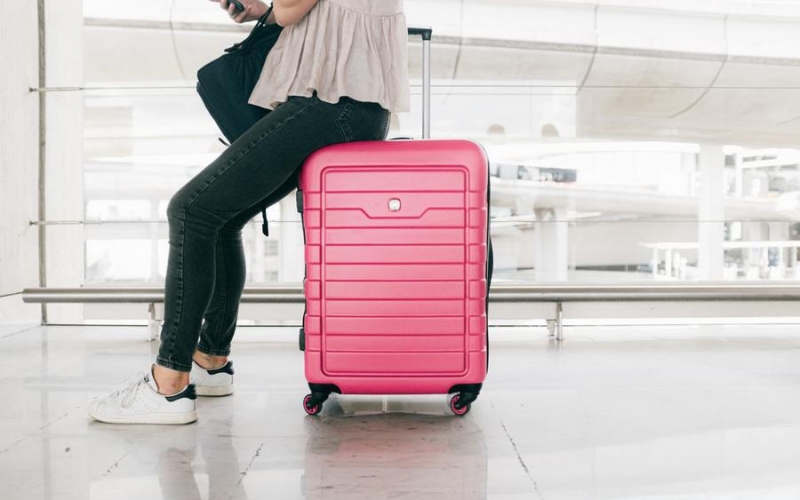 Following in JetBlue’s footsteps, United Airlines has said that checked bag fees will be increased starting from March 6, 2020. Customers traveling between U.S. domestic routes, or to the Caribbean and Latin America can expect to pay an additional $5, bringing the first checked bag fee to $35, and the second bag to $45.

There’s good news still as passengers can prepay the usual $30 or $40 online any time before online check in, signaling the airline’s efforts to reduce financial transactions at the airport, similar to what JetBlue did earlier this year in January. JetBlue passengers also have the option to pay reduced fees of $30 for the first bag and $40 for the second bag if they prepay online.

United passengers who purchased tickets before February 21 are exempt from the increase. The changes (which have not been announced via any official channels so far) don’t appear to be implemented as yet, but it’s something to keep in mind if you’re traveling on or after March 6, if you are not flying in business or first, or don’t have status (or a co-branded credit card).