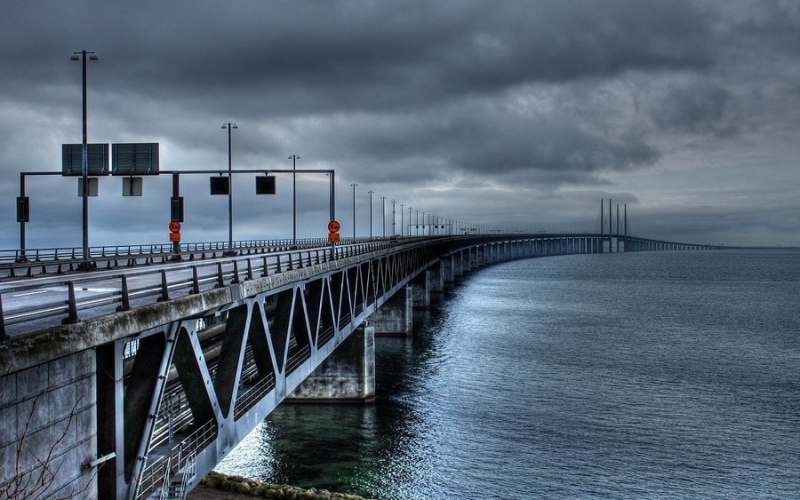 As more countries look at ways to cutting down on their carbon footprint, Sweden is looking at launching an overnight sleeper rail service from Malmö to Cologne, Germany, with further stops to other parts of Europe.

As it stands, it takes about two full days by train to get from Sweden to the UK, but with the proposed service, travel time could be shortened to about 16-17 hours.

Trafikverket (Swedish Transport Administration) was commissioned by the Swedish government to investigate the possibility of launching rail service from Malmö to a German destination, with transit through Denmark. Even though the report it still being completed, they have put out a proposed timetable where the overnight sleeper would leave Malmö at 7:40 p.m. local time, making its way to Copenhagen, Denmark about one hour later to pick up more passengers. The train would then continue on to Cologne, Germany with an expected arrival time of 6 a.m. the next days. With the existing connections in place, passengers could then travel on to the United Kingdom, arriving around midday.

Besides getting to the UK, passengers can easily connect to other European destinations including Paris, Amsterdam and Munich. In the longer run, they would also like to start service to Hamburg, as well as Frankfurt, Brussels, Berlin and Basel.

Sleeper trains obviously are not for those in a rush as a flight from Copenhagen (a 30 minute drive from Malmö) to Gatwick can be just 2 hours long. Even when you factor in check in times, traveling by airplane is obviously a much more convenient option. However, “flygskam” or “flight shame” has become quite a big deal in Sweden.

According to a survey completed last year, at least 1 in 5 people in Sweden have cut back on flying, and seeking alternative transport) because of their concern for the environment. If the Swedish government is able to keep prices within a reasonable range when compared to air transport, it could also be a good incentive for more casual travelers to take the train given that they may not necessarily be working with tight travel deadlines.

Trafikverket says that if all goes as planned, travelers could see the service being introduced between 2022-2023. Currently they are in the procurement stage looking at how many carriages they would need, and who the contracts would be awarded to regarding construction of these cars.