After a few months on the ground, Surinam Airways’ Boeing 777-2ooER has taken to the skies for a few test flights.

The aircraft which was initially delivered to Singapore Airlines, joined the Surinam fleet in December 2019 to provide a temporary stop gap for its long haul service.

Previously, the airline operated its own Airbus A340-300 which they used to service their Suriname (PBM) – Amsterdam (AMS) route. Unfortunately they were forced to prematurely retire the aircraft after a host of mechanical issues. Over the past few months, the airline leased various long haul aircraft to maintain the route, and most recently employed the services of Spanish charter airline Privilege Style, using one of their Boeing 777-200s until Surinam’s own T7 comes online.

The ex-Singapore 777 which is just a bit over 17 years old was registered as PZ-TCU, and was repainted in a special “Green Suriname” livery to line up with the country’s promise maintain at least 93% of forested land coverage. The slogan “93% Forest. 100% Surinamese.” was painted on the rear section of the fuselage, and the tail and engine cowlings feature the traditional Surinam Airways bird. Rather than using the traditional 4 stripes along the body, the tail features a photo of the rainforest in line with its promotional message.

The aircraft benefits from Singapore’s older cabin configuration featuring 26 couch style business class seats in a 1-2-1 layout and 245 economy seats in a 3-3-3 config.

Luchtvaartnieuws notes that the aircraft must attain ETOPS certification before it can operate its long haul route, but its unclear how long this may take given the whole situation with COVID-19. In the mean time, here are some shots provided to us from the fine folks over at the Aviation Lovers Suriname Facebook group. 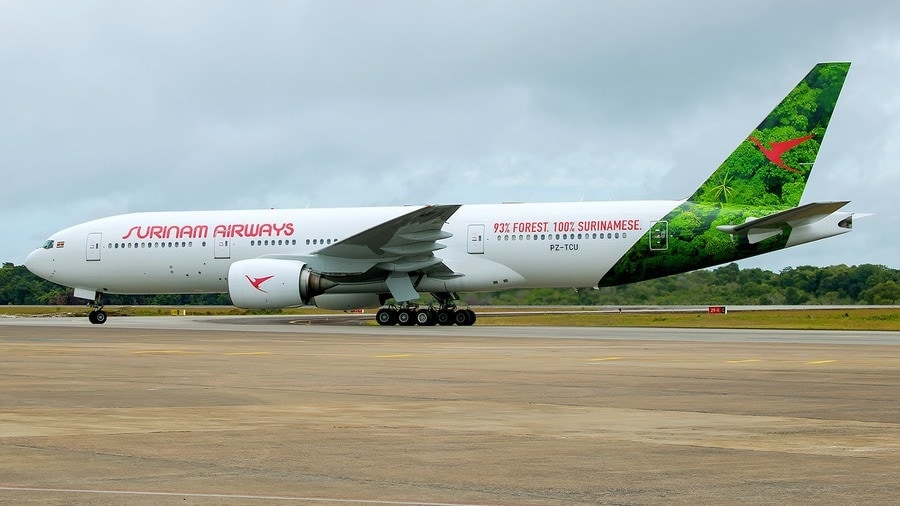 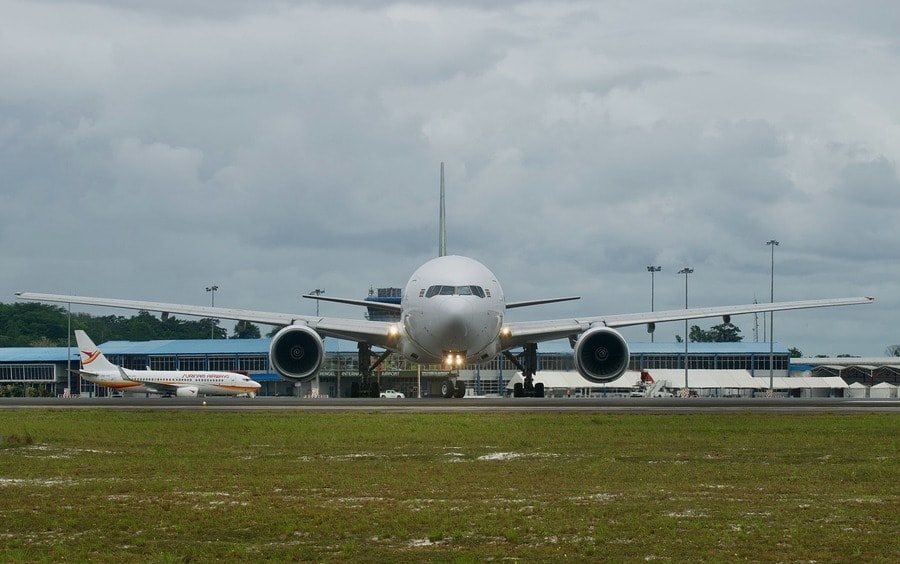 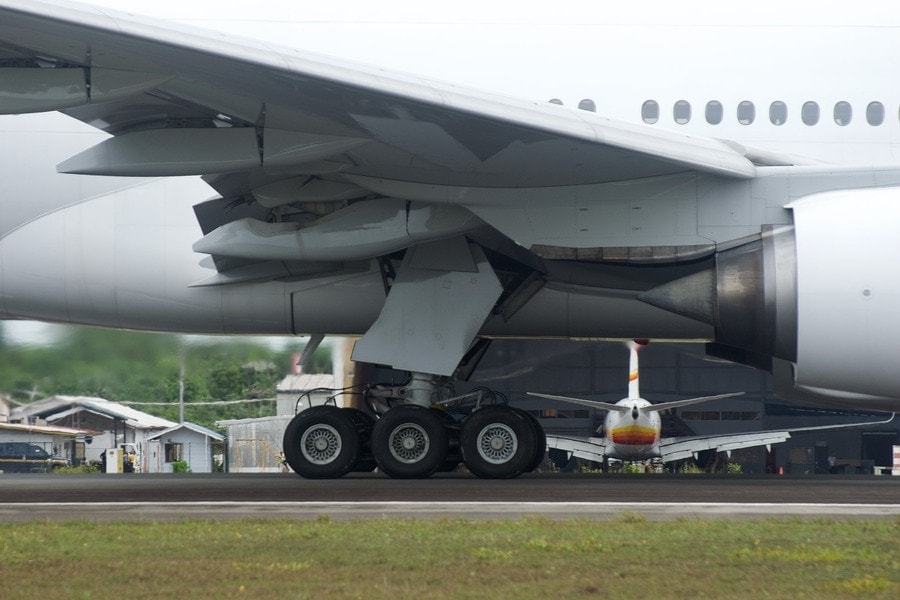 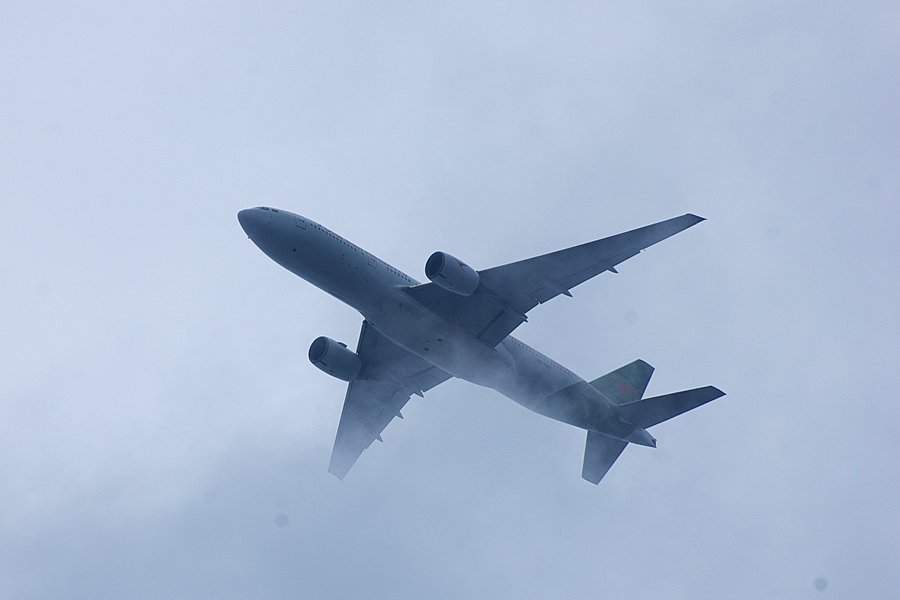