St. Vincent And The Grenadines May Ban US Flights After Spike In COVID Infections 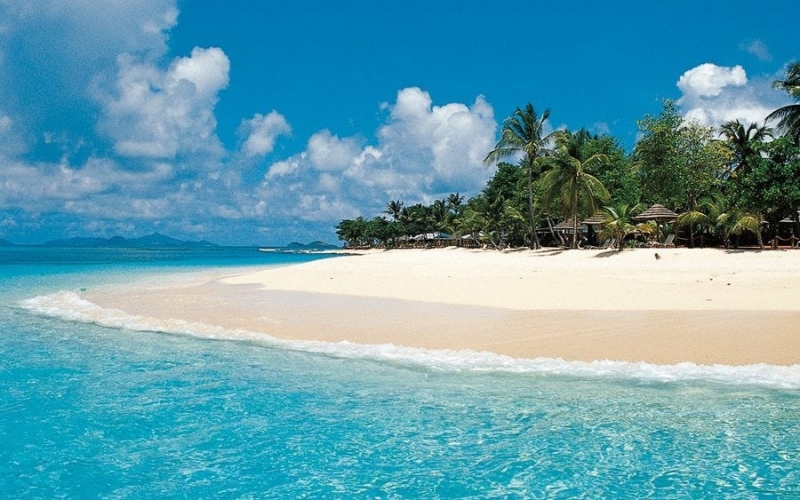 After seeing a spike in cases, the Prime Minister of St. Vincent And The Grenadines said that a ban on U.S. flight is being considered. The island which re-opened its borders on July 1, saw 16 new COVID-19 cases related to two inbound American Airlines flights from Miami.

As a result, Prime Minister Ralph Gonsalves said that entry measures would be bolstered to prevent further increases in the infection rate. He said that as of July 25, travelers will now be required to present a negative Polymerase Chain Reaction (PCR) on arrival, unlike the previous measure which allowed them to get tested on arrival with a 24-hour quarantine.

In an iWitness News report, Gonsalves said that flights from the United States may be banned once again given the upsurge in reported cases.

Gonsalves said that the Miami-based flight expected to arrive on July 25 will still be allowed to facilitate any passengers trying to get back home, whether it be back to the U.S. or St. Vincent, and noted that Canadian flights will be still allowed to come and go as scheduled.

The Bahamas has also implemented a block on U.S. flights after also seeing a spike in cases after their borders were re-opened.