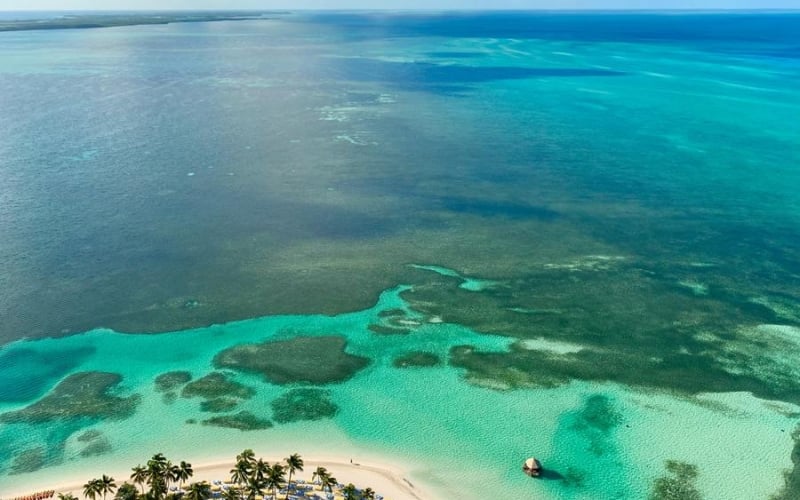 The Bahamas has been forced to amend its border policies in the wake of a spike in COVID-19 infections since the border’s re-opening on July 1. Between July 9 – 19, 2020, the island chain recorded 49 new cases after logging no new cases for almost 4 weeks in a row before that.

In an address to the nation, Prime Minister Hubert Minnis announced that the borders will once again be closed to all commercial flights and vessels with the exception of Canada, the United Kingdom, and the European Union effective midnight July 22, 2020 midnight.

International commercial flights and commercial vessels carrying passengers will not be permitted to enter our borders, except for commercial flights from Canada, the United Kingdom, and the European Union. This will come into effect as of Wednesday the 22nd of July 2020 at midnight.

Private International flights and charters for Bahamians, residents and visitors will be permitted. Pleasure craft and yachts will also be permitted.

While some travel from the Caribbean will be affected, Bahamas’ biggest tourist market, the United States will be hardest hit. If you’re got the money to spend, exceptions will be granted to travelers who enter on private jets and charters, and as well pleasure craft and yachts, but for the majority of tourists from the U.S., you will need to contact your airline or travel agent to reschedule plans.

In Sunday’s speech, Minnis noted that a number of cases popped up on Grand Bahama, and said that contact tracing linked most of the new infections to people returning to the Bahamas. He also said that beaches and parks will once again be closed, and curfews will be implemented in Grand Bahama. Returning residents will also have to undergo a two-week mandatory quarantine if they cannot present a negative test result on arrival.

In response to the decision, Bahamasair has announced that scheduled service to the United States has also been suspended, and limited relief flights will be operated within the next three days to repatriate citizens.

As some U.S. states continue to record thousands of new cases daily, it makes sense that foreign countries would want to be cautious. It would not be surprising to see other Caribbean islands amending their border policies in the interim until things settle, even at the risk of losing out lots of tourist dollars during the height of the travel season.