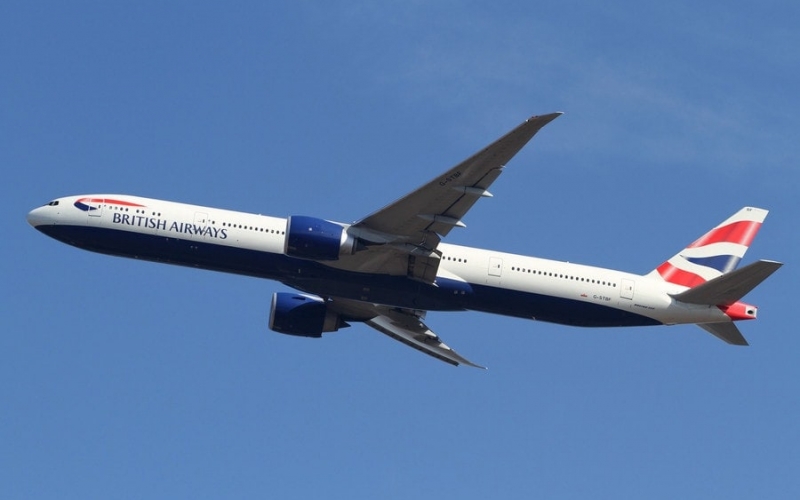 In late September, British Airways confirmed that their last four Boeing 777-300ERs deliveries will feature updated first class suites, mirroring those on their Boeing 787-9s and -10s, but with the addition of a sliding door.

“We are always listening to customer and colleague feedback about ways to improve our products. The response to our Club Suite has been great, and we are now applying some of the same thinking to a slightly modified version of the First seat on a few of our new 777 aircraft, creating even more privacy for our premium customers.”

On October 2, BA took delivery of the first of its last four -300ERs (registration G-STBM), the first in the fleet to feature the new first class suites, and will carry the “77H” reference rather than the regular “77L”. The remaining three 777-300ERs will be registered as G-STBN, G-STBO and G-STBP.

“Starting in October, we will welcome two new variants to our 777 fleet: the 77L and 77H. The 77H variant will offer the modified First seat experience, which includes a privacy door and a three-point seat belt.”

Head For Points has managed to obtain a sneak peak photo of the new cabin featuring the sliding privacy doors. While we can’t see the actual seat, it’s essentially a modified version of the current 787-9 and -10 first class suites. From previous tips, the seats will also feature a 3-point harness unlike the more traditional seat belts on the Dreamliners.

It’s not clear yet if the 9 -300ERs already in service will be retrofitted to carry the new first class cabin, now that COVID has steamrolled the travel industry. 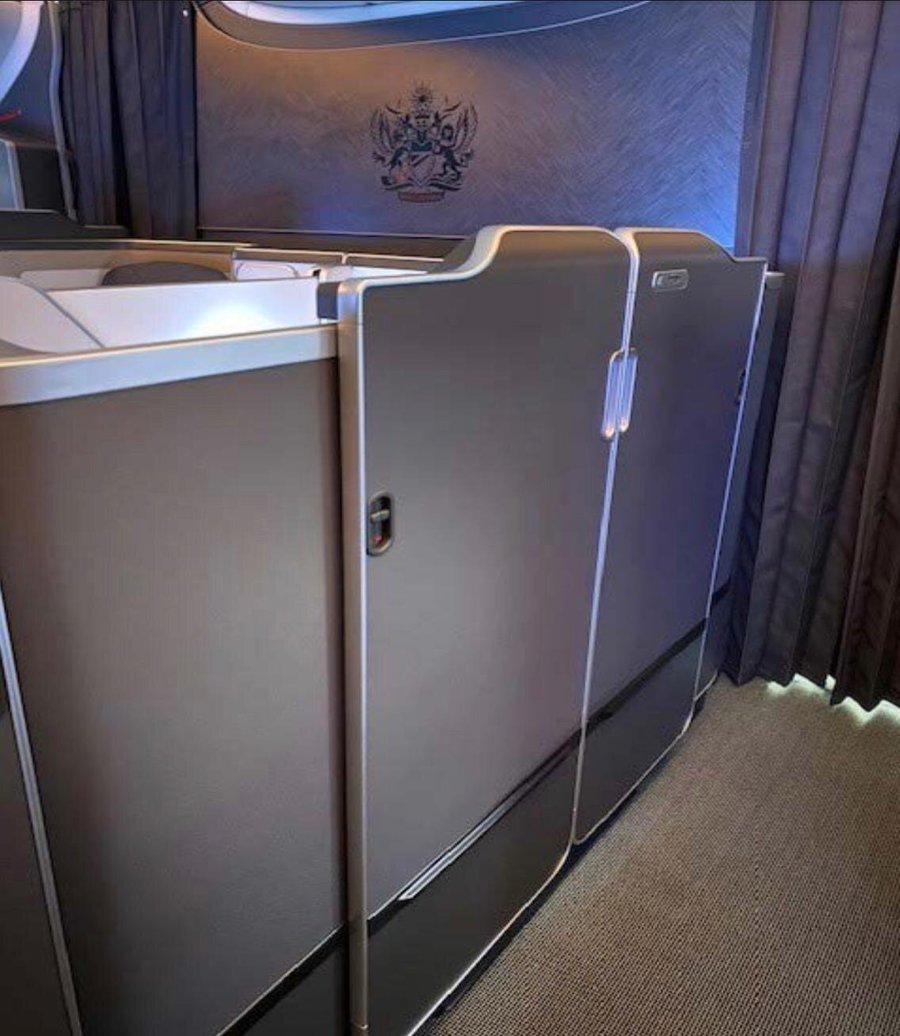 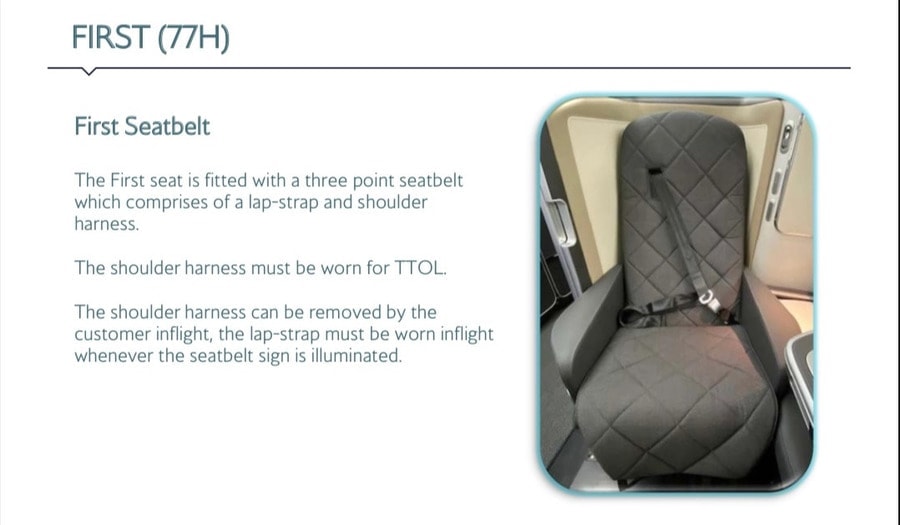 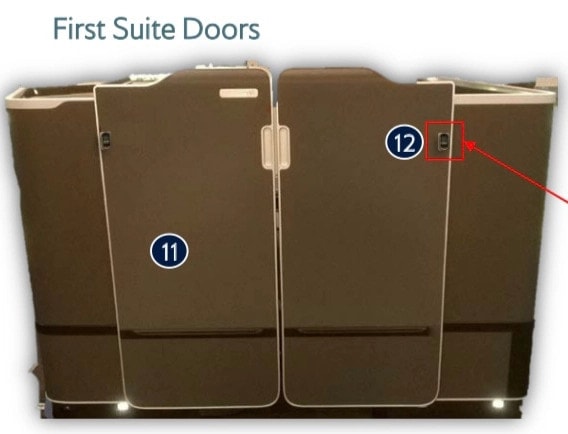 For reference, here is the first class suite on the 787-9 (which has no sliding door). 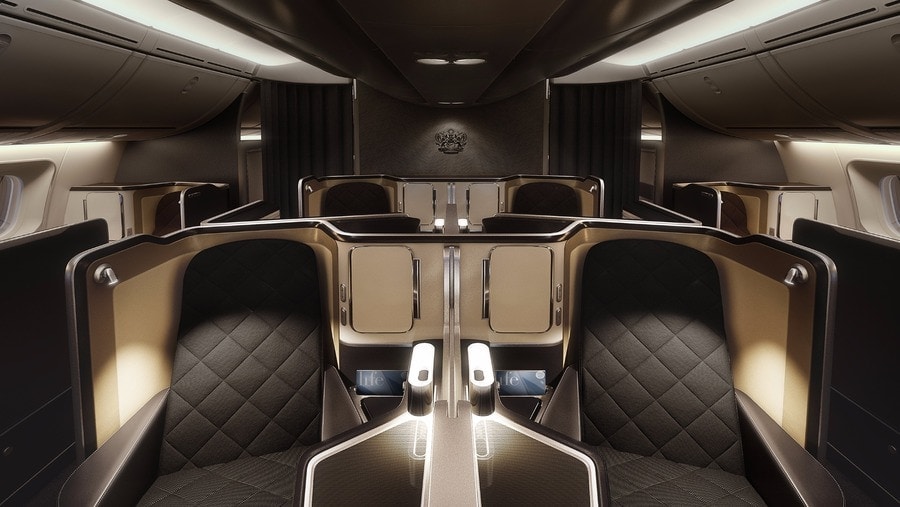 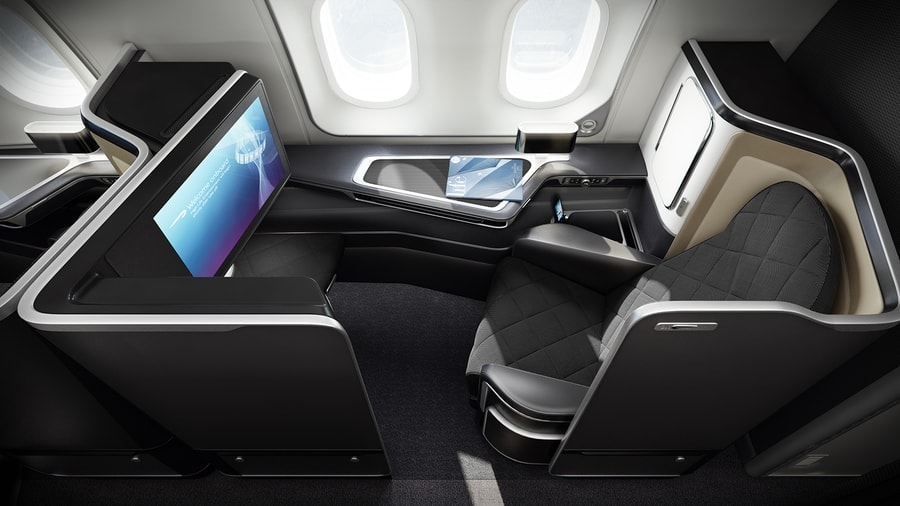