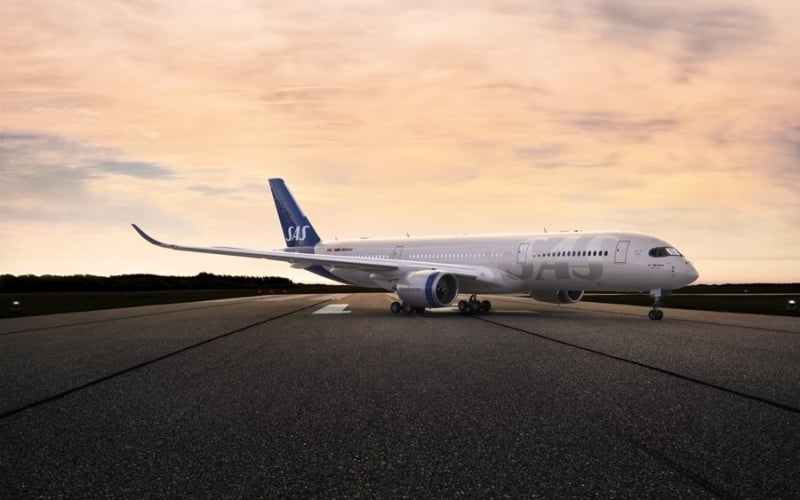 SAS has lifted the veil off its virtual A350, showcasing the airline’s newest livery. The update which will be featured on its upcoming A350s and A320neos, represents the airline’s first change in the last 21 years.

Like other European airlines, the new livery lines up with its extensive fleet renewal plans. Besides using more fuel efficient jets, their cabins will also reflect more modern styling and seating.

“The new livery design is a symbol of our future, a more sustainable and competitive future for SAS, but one that also embraces our heritage. Travelers from Scandinavia will recognize their home, while global travelers will encounter the renowned feeling of the Nordics,” says Rickard Gustafson, President and CEO at SAS. 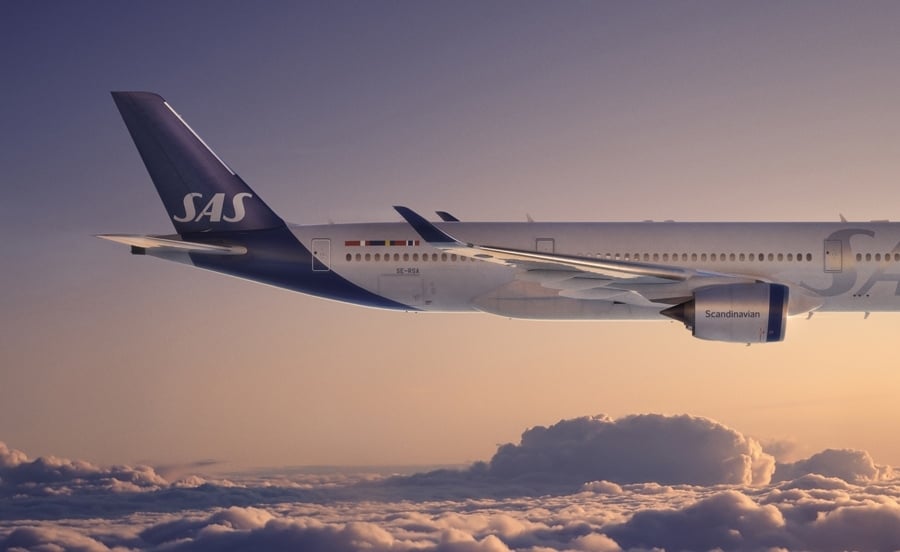 Scandinavian’s design, while similar to what Lufthansa recently launched, obviously is a bit more interesting as the fuselage is not eurowhite (thank you), but is grey instead, while the logo on the sides and engine nacelles will feature a silver coating. 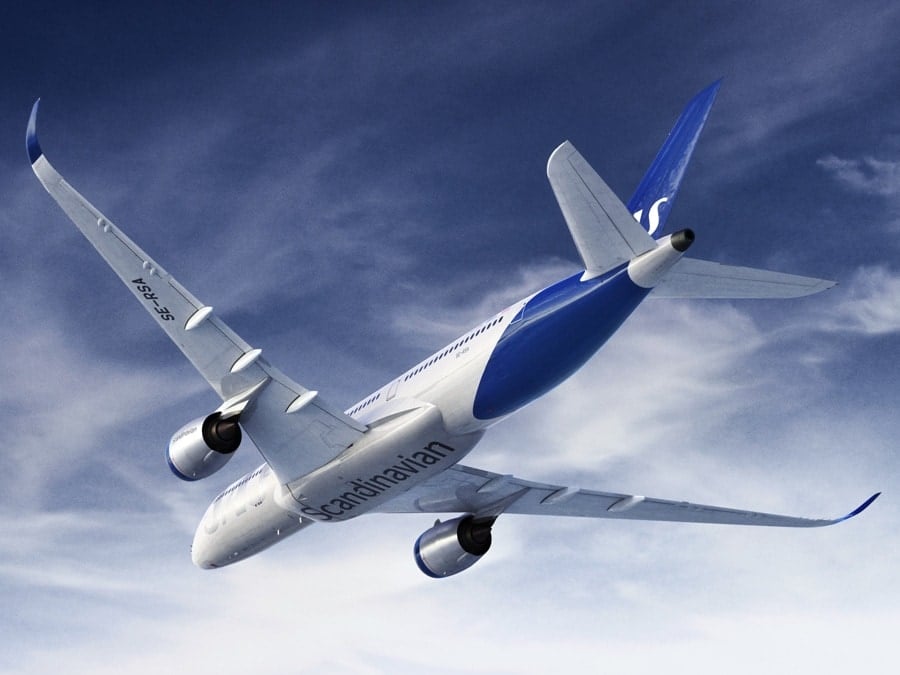 The tail section continues its blue further down the body while the engine cowlings feature a stripe in the same color as the tail. The airline has opted to do away with the red featured on the first half of the engine fairings based on customer feedback showing a preference towards blue.

“Customer analysis shows that travelers are proud to be part of the SAS community and that the unique blue color, which has become SAS’ signature, together with the logo, are among the strongest elements when travelers highlight their feelings towards the SAS brand.” 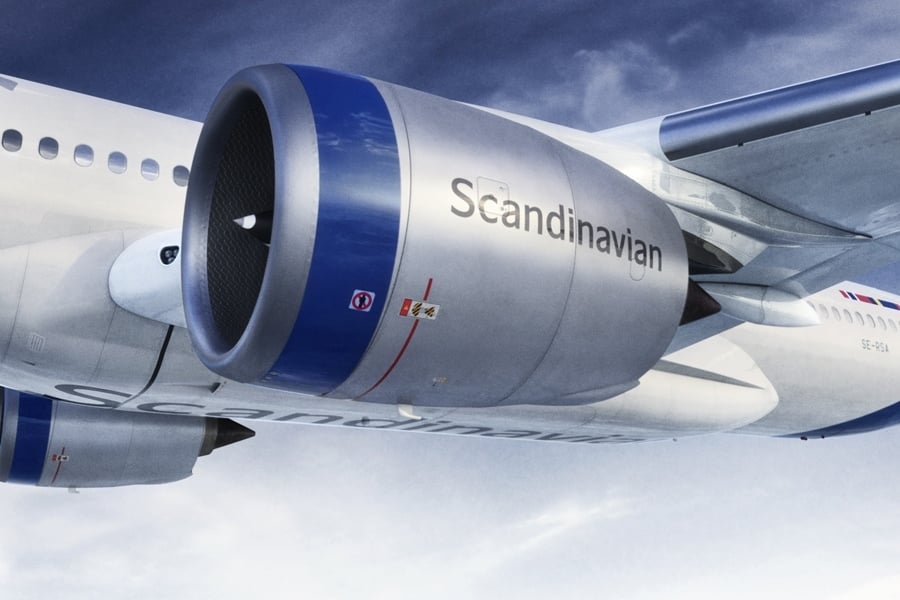 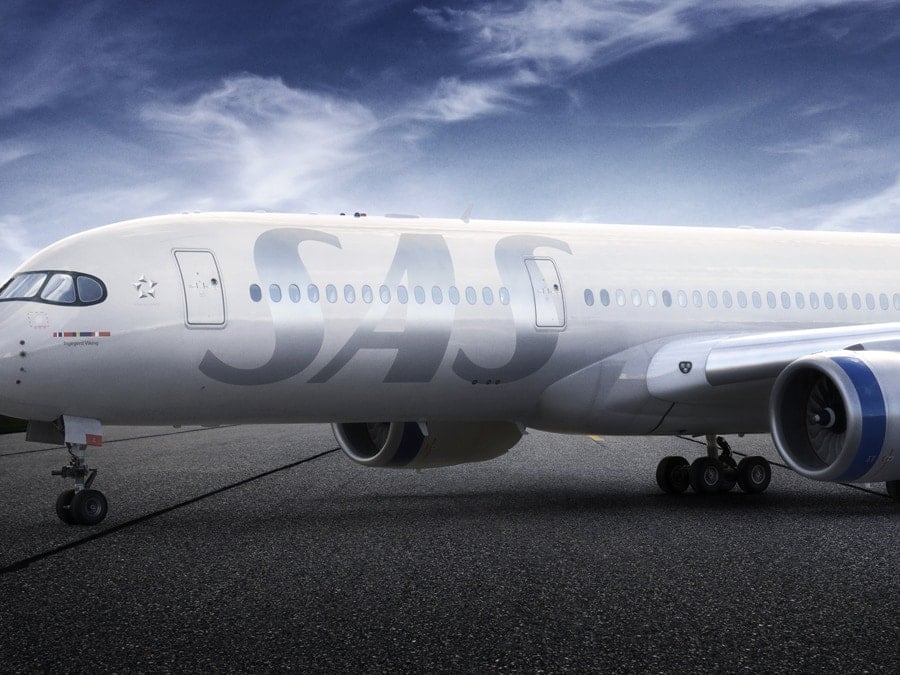 The traditional Nordic, Swedish and Danish flags are still featured on the rear section of the fuselage, but in a much slimmer manner. 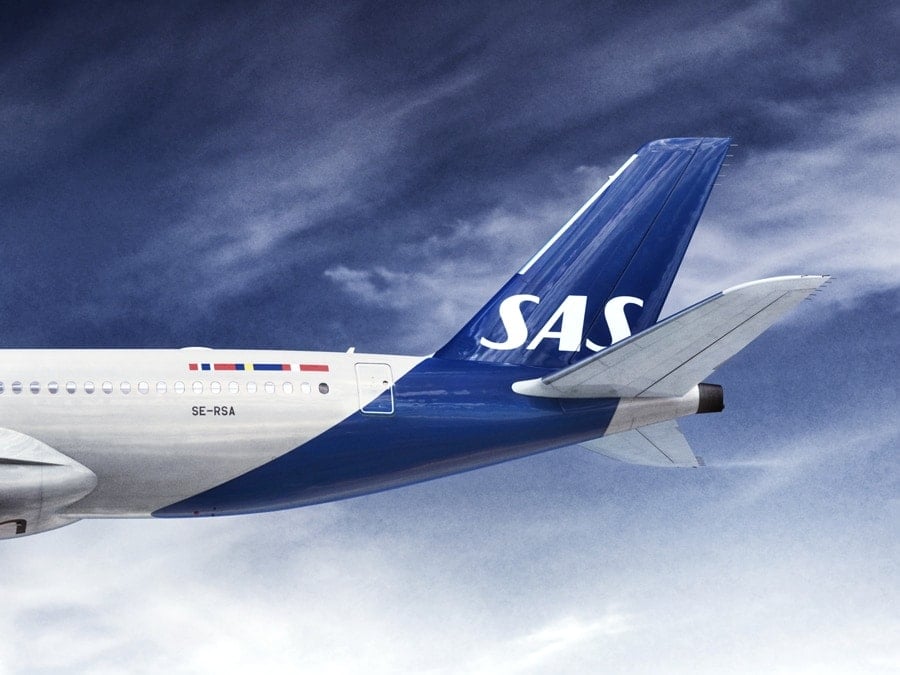 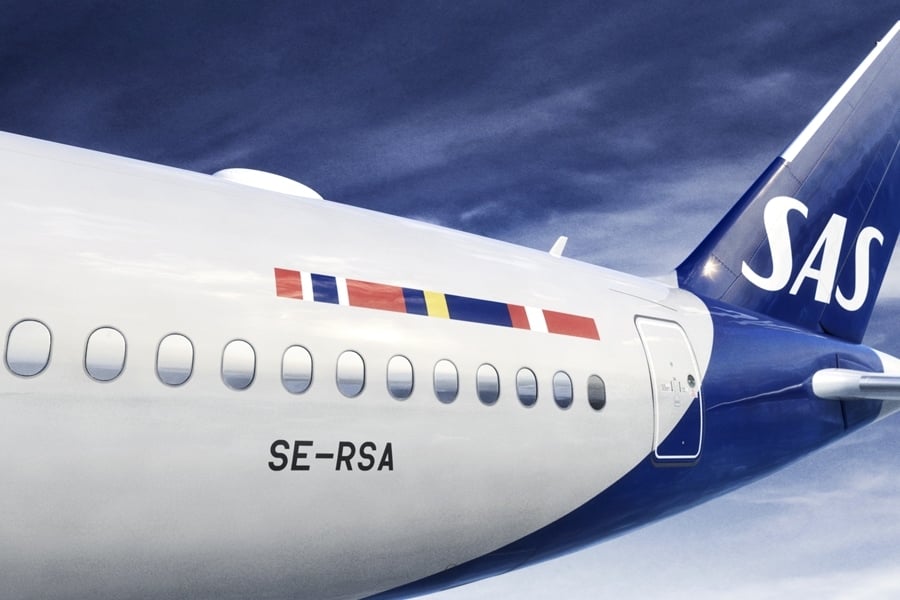 Scandinavian’s new livery has been met with mostly positive comments, with some news outlets describing it as “stunning”, “bold”, and “exciting”, but we can’t help but think the design is somewhat generic, and mimics what both Lufthansa and Aer Lingus recently put out. Besides the mix of blue and grey, the livery’s design looks like a copy/paste job.

Even though the theme is not that exciting as some portray it to be, it’s definitely one of the safer and well-designed liveries we’ve seen on the market.

SAS will take delivery of the following by the end of 2023:

All SAS aircraft will eventually feature the new livery by 2024, and will be repainted during their respective maintenance periods.