Ryanair rated “worst short-haul airline” 6th year in a row, according to survey 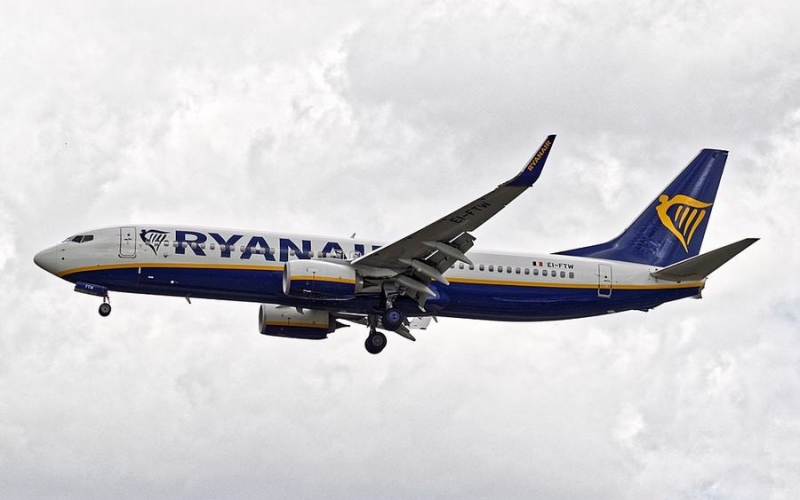 Ryanair has once again bottomed out in the “short-haul economy airlines” segment of annual UK Which? survey.

The polls which factor in aspects including seat pitch, punctuality, boarding, seat comfort, and value for money, puts Ryanair at the bottom of the chart of 19 short-haul airlines serving the UK, with a customer score of just 40%. Now let’s compare that to the top five being Aurigny Air Service (81%), Swiss International Airlines (80%), Jet2 (75%), Norwegian Air Shuttle (73%), and KLM (72%).

easyJet, one of Ryanair’s direct competitors ranks much higher in 11th position, with a score of 63%. It’s no surprise that budget airlines have lower scores as flights have tendency of being late, and all of the frills are generally taken away in an effort to offer bottom of the barrel ticket prices. Ryanair in particular also faced a rough 2018 as they had to deal with the fallout from strikes and a mounting number of canceled flights, as well as backlash for raising baggage fees three times in one year.

When asked if customers would ever fly the respective airlines in the future, 70% said ‘no’ to Ryanair.

Regardless, even with low satisfaction numbers, Ryanair still remains an airline of choice for those looking to save a few bucks versus flying more traditional carriers with higher ticket prices. Of course, Ryanair also holds the monopoly on many smaller airports, resulting in passengers having to suck it up in the name of saving time and money (versus traveling with an alternate form of transport).

British Airways on the other hand was ranked at 15th position with a satisfaction score of just 56%, with individual scores of 2 out of 5 for both seat comfort and value for money.