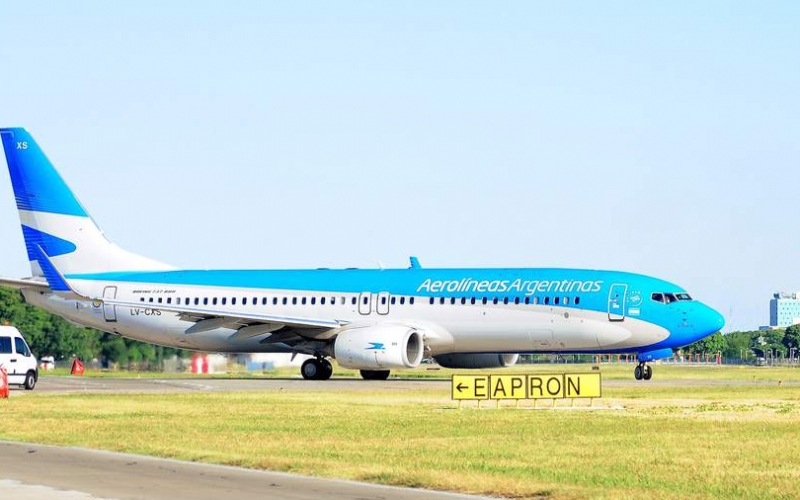 As part of a prank, a private pilot in Argentina used a handheld communication device to give instructions to active aircraft at the Jorge Newbery Airport (AEP) in Buenos Aires.

On Sunday, a 58-year-old man named Fabián Norberto Penín, was discovered at the northern part of the airport terminal using a walkie-talkie device and an antenna to communicate with aircraft on the ground. He tuned in to the same frequency used by the control tower and even gave Aerolineas Argentinas flight 1694 clearance to takeoff. Air traffic controllers sat by helplessly as they were unable to intercept the transmissions, but were later able to advise pilots to disregard previous communications.

The pilots of flight 1694, and others waiting to depart, were confused by the requests as they were given instructions to takeoff with incorrect vectors.

The tower controller immediately suspended air side operations and requested support from airport police. They quickly figured out who was sending the erroneous transmissions as they discovered an antenna folded out at the northern side of the terminal.

Penín was arrested, but was released that same evening. He was then re-arrested on Tuesday as part on an order given by federal judge Sebastian Ramos. He also had his private pilot’s license revoked, as the Argentinian aviation regulator listed him as unfit to pilot an aircraft.

If found guilty, Penín could face anywhere between two to eight years in jail.