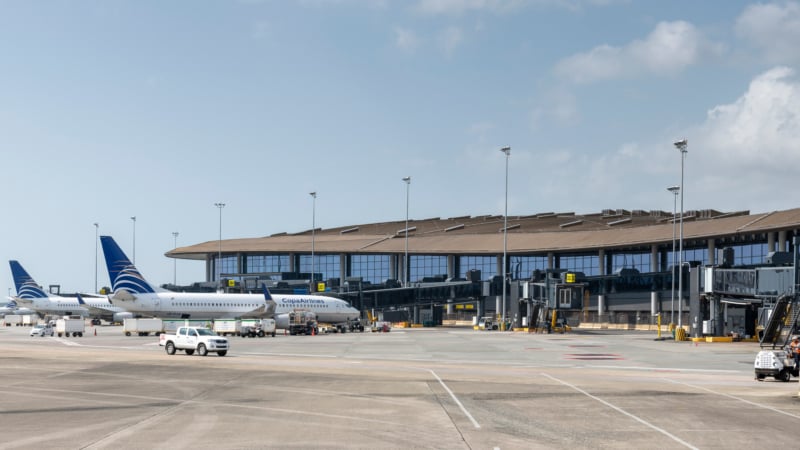 After years in the works, Terminal 2 at Tocumen International Airport in Panama has finally opened its doors for commercial passengers.

Officially inaugurated on April 29, 2019, the newly built terminal accepted its first batch of passengers on June 22, 2022. Travelers on board Copa Airlines flight 214 from Guayaquil, Ecuador were the first to try out the new terminal, setting the stage for the airline to bolster its operations out of Terminal 2. The new addition brings an additional 20 boarding gates, bringing the airport’s total capacity to 54 gates and 12 remote stands. Additionally, a modernized baggage system shared between the two terminals brings capacity up to 12,000 bags per hour compared to a mere 1,800 in Terminal 1 alone.

Copa Airlines will be the first to fully transition to terminal 2, followed by KLM, United Airlines and Air France. The airport’s General Manager, Raffoul Arab, said that “despite the breaches of the contractor, we have carried out the work that is the pride of Panamanians.” He explained “that in addition to its modern facilities, amenities and unmatched air connectivity, the new T2 has the logistical efficiency and security to continue strengthening the competitiveness of Panama with an airport infrastructure of world-class capacity.” 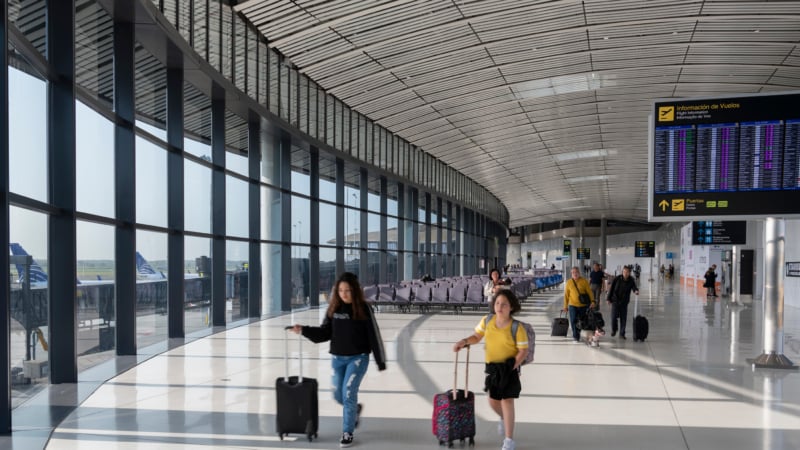 Arab added that “the new T2 will serve at the same time as a potential global showcase for commercial brands, where they have the opportunity to offer their products to millions of people from different parts of the world. In the Duty Free area we have allocated 150 spaces for shops and 50 for the food court in an area that exceeds 12,900 m².” He also said that the Immigration and Customs areas of Terminal 2 has triple the capacity of that in Terminal .

Designed by British architectural firm Foster + Partners, the terminal started construction in 2013 with expected completion some time in 2017 at a cost of $650 million. However due to multiple delays, they were not able to complete the project until 2019, at a higher cost of $917 million. T2 now means that Tocumen could push through as many as 10 million additional passengers per year. To support that level of capacity from the ground side, 1,426 parking spots were added (700 of which are free to use on an introductory basis), and an additional station is being added to Line 2 of the Panama Metro. There is also taxi and bus service if you are not driving to and from the airport.