These are the most annoying types of travelers to fly with 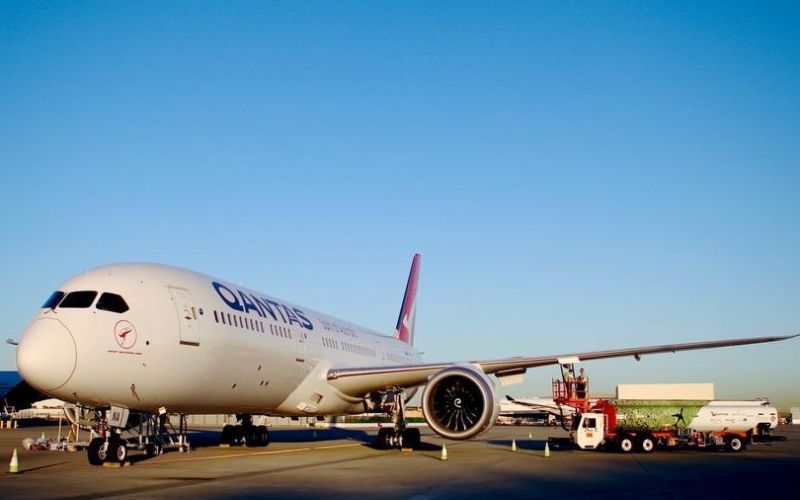 Whether you’re a novice or seasoned traveler, there is always that one person or group of people that occasionally bug the heck out of you when you’re flying.

Even as an AvGeek myself, sometimes traveling can quickly turn into a nightmare if you happen to sit next to someone not of your liking.

Expedia recently published the results of their 2018 Airplane and Hotel Etiquette Study in which 18,000 travelers were surveyed about passenger and customer behaviour when at the airports, in the air, and at hotels. 90% of the respondents felt bothered by passengers who were barefoot, with 75% saying they always kept their shoes and socks on during the entire flight.

Even though most of my travels have been uneventful, two incidents always resonate with me when I think about ‘worst’ travelers to be around.

I always a remember a particular trip on JetBlue between Las Vegas and New York where the passenger next to me spread his legs way beyond his seat, forcing me to angle my legs slightly to the left. Even with a pretty spacious cabin, his ‘manspreading’ did not go unnoticed. At first I decided to tell him about it, but he got up to use the bathroom, and I used that opportunity to reclaim my lost leg space.

There was also a flight from London Gatwick to Barbados in which the passenger in front of me smelled like if they died a few days before. Body odour is obviously a touchy subject, but it can still be a ticklish situation for those who have to endure it for the duration of the flight. Back then (when I was a young teenager), I was too afraid to speak up, so I just dealt with it for the 8+ hours of the trip.

Let’s just hope that no one ever has to go through something like this.

We’d love to hear from you in the comments section below about experiences you would have had with problematic passengers.