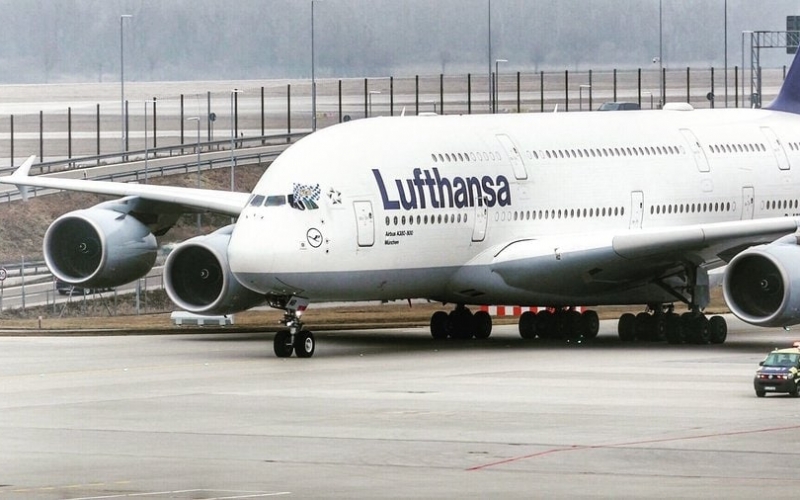 As the Lufthansa Group exits the summer period, the airline has announced a third restructuring plan after seeing significant declines in bookings. They have been forced to make further revisions and will reduce seating capacity from 50% (of last year’s figure) to just around 20-30%. The upcoming changes will result in a combined total of 150 aircraft leaving the entire Lufthansa group by the middle of the decade, along with further job cuts and office space reductions.

In April, Lufthansa announced that it would reduce its group fleet size by about 100 aircraft, but have since bumped up the figure to 150. Back then they retired 6 of its then 14 A380s, and announced that 7 of its fleet of 17 A340-600s would be retired.

In today’s announcement, the airline once again confirmed that 7 A340-600s will leave the fleet, while its remaining 8 A380s and 10 A340-600s which were supposed to remain available for planning, will instead be transferred to long-term storage.

As it stands, unless there is an “unexpected rapid market recovery”, the 18 Buses joining long-term storage may end up being permanently retired.

As part of their previous restructuring plan, the airline group announced that there was a surplus of 22,000 full-time positions, and will increase this figure given the added fleet reduction, but did not mention how many more jobs will be affected. The airline reiterated that it is working with the respective unions to negotiate for new packages to potentially reduce the number of redundancies.

The compensation and reduction of personnel surplus will be discussed with the responsible employee representatives. Irrespective of the negotiations on reconciliations of interests and social plans for redundancies within the Lufthansa Group, the Executive Board’s objective remains agreeing on crisis packages with the collective bargaining partners that limit the number of necessary redundancies.

As the company moves towards streamlining and flattening its operations, they announced that 20% 0f its management positions will be cut by Q1 2021.

A streamlined management structure with a 20 percent reduction of management positions is to be implemented in the first quarter of 2021. To simplify and clearly define responsibilities, the functional process organization (matrix) will be focused on core functions of Lufthansa Group Airlines. For all other areas, a new management model with clearly assigned responsibilities (decentralized or centralized, depending on the process) will be introduced.

Office spaces globally will also be reviewed, with a 30% reduction in Germany.

Even with a worsening outlook, the airline group hopes to reduce cash burn from €500 million to €400 million per month by the winter period (2020 into 2021), and is aiming to restore positive cash flows by the end of 2021.

As air travel still flounders globally, it’s no surprise that large airlines like Lufthansa and others have been forced to take drastic action to survive. Until a proven vaccine is released for COVID-19, many airlines are now slimming down their operations, utilizing more of its single-aisle aircraft in place of widebodies.