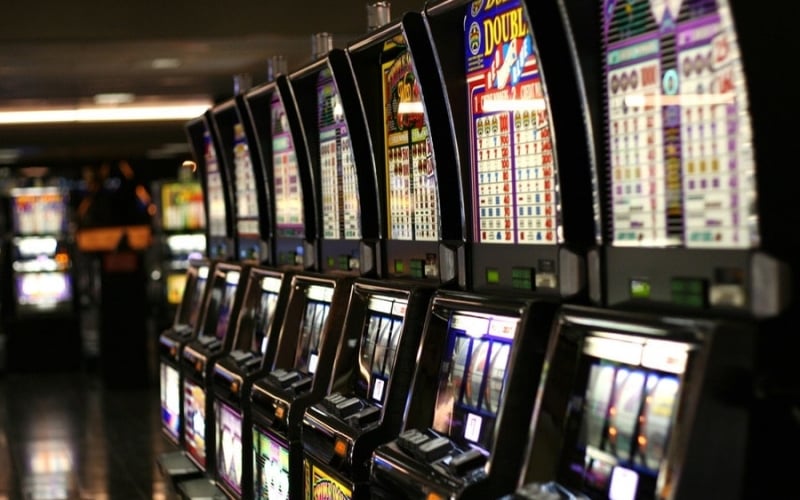 Las Vegas is by far one of my favorite cities to visit, but pricing hotels is always tricky, as I have to remember to factor in resort fees (on top of regular taxes).

A guest staying at the Artisan Hotel Boutique recently found out that he was being charged an additional $3.95 “daily energy surcharge”. In the site’s terms and conditions, they do confirm this, stating “Artisan’s standard $19.95 resort fee & $3.95 daily energy surcharge applies.” On the booking page, the fee is included under taxes, but is not expressly separated like how the $19.95 resort fee is.

Las Vegas is already notorious for adding resort fees as high as $50 per night (plus taxes) on top of regular room rates. While there is nothing wrong for covering charges for additional facilities and staffing, what is the point trying to separate them to make the room prices look cheaper? In my eyes, it is still deceptive as rooms may initially seem really cheap, but when you add on the extra expenses, the final bill could easily double especially at the lower end resorts.

The worst part is that these fees cannot be opted out from as most resort fees cover basics like WiFi, phone calls, printing services, and pool access (among a few other amenities). Most travelers would prefer to have services like these, but why advertise them separately from the base hotel room cost? Getting back to the issue at hand, the energy surcharge covers the cost of electricity which we obviously cannot do without in the hotel room, so why even bother separate it? Just add the $4 to the base hotel room cost and save us the headache.

Electricity and water costs have to be paid, so no one is really complaining about those premiums, but the issue really comes up with how room prices are deceptively advertised. Could this open up the possibility for other hotels to try to move electricity costs away from the base price to make hotel rooms seem more affordable when initially advertised?

$3.95 isn’t anything to talk about, but what if other chains started including more “decoupled” fees? Water fees? Cleaning fees? Air conditioning fees? TV remote fees? Hopefully the bigger chains don’t pick up this idea.

At the Artisan Hotel Boutique, rooms start as low as $54 (at the time of this post), but with the resort fee and newly added energy surcharge (along with taxes on everything), the final price is 60% higher than advertised. While it’s still cheaper than the bigger chains like what MGM might offer, it’s still a far cry from the low rates being initially advertised.

Here is a quick break down of the cost from their website.