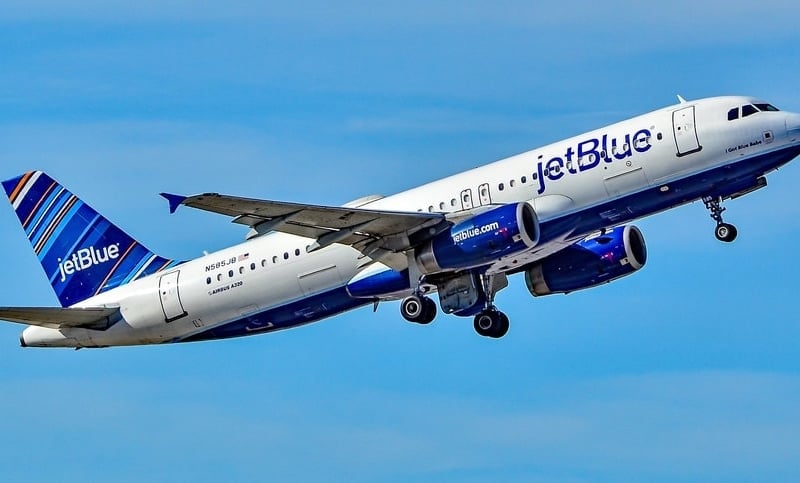 Passengers looking forward to flying with JetBlue to and from Guyana may have to put those plans on hold as border restrictions may force them to push back its launch date to spring 2021.

Back in September 2019, JetBlue announced intentions to start flying from New York to the South American country from April 2, 2020, but with Guyana closing its borders, coupled with lowered demand, the airline has had to reconsider. According to Guyana’s Director General of the Civil Aviation Authority Egbert Field, the country will not re-open its borders until there has been a significant decline of the spread of COVID-19 globally.

As a result of these protective, Field says that JetBlue has indicated that they are looking at Spring 2021 as their new launch period.

The airline was expected to begin service between New York and Guyana with its newer Airbus A321neo aircraft. The airline would have also been up against competition from Eastern Airlines and potentially Air Demerara, if that project ever comes to light.

According to the Guyana Tourism Authority, borders will remain closed to international traffic until the end of June 3rd. Like many other countries, exceptions are made for cargo, medical and repatriation flights, those stopping for purely technical reasons (e.g. mechanical or refueling) and any other special flight approved by the government.