As the world took notice of the Ukraine International Airlines flight 752 crash on January 8, elsewhere, a Japan Air Commuter aircraft landing at Amami Airport veered off the runway and onto the grassy field shortly after.

Flight JC3830 departed from Kikai Airport (KKX) and made its way to Amami Airport (ASJ) in a mere 8 minutes. The ATR 42-600 registered as JA07JC touched down in Amami at 10:01 a.m. local time but veered left off the runway, ending up on the grassy field to the side.

The report indicates that the pilots were unable to control the aircraft due to strong wind conditions at the time. Photos were captured from a live camera feed on Twitter showing the aircraft at rest on the grassy portion of the field.

There were 18 passengers and 3 crew members on board, none of which were injured. 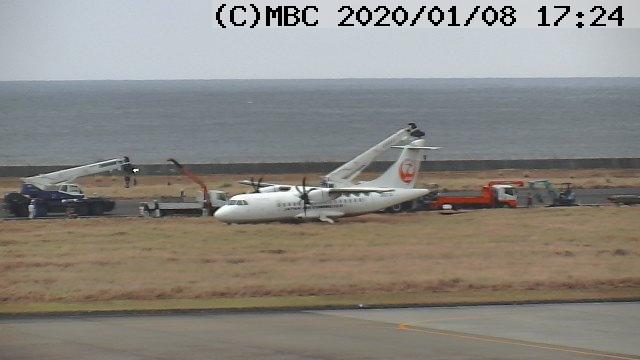 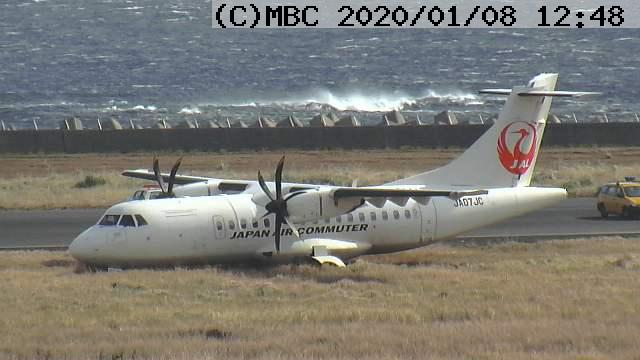 Flight JC3841 to Tokunoshima Airport (TKN) later that day was canceled as a result of the excursion.