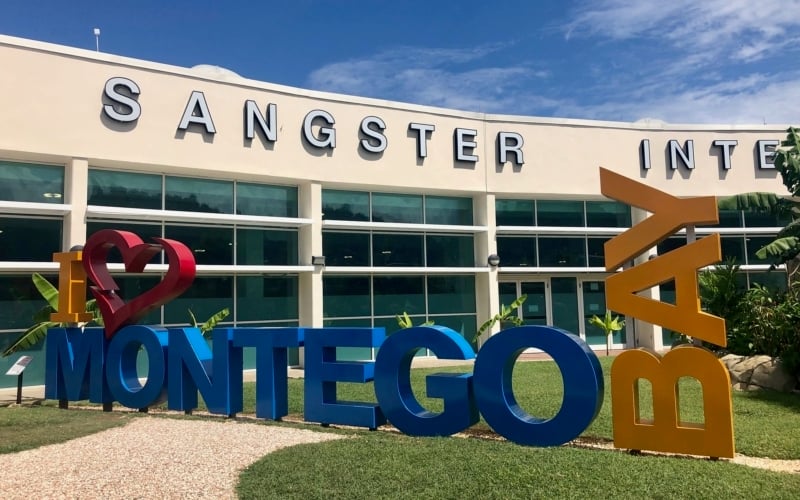 All flights to and from Jamaica have been canceled as of 10 a.m. local time after air traffic controllers walked off the job due the staffing issues.

Sangster International Airport (SIA), Jamaica’s leading gateway to the world operated by MBJ Airports Limited, has been informed by Jamaica Civil Aviation Authority (JCAA) that due to limited staffing available to work at the Kingston Air Traffic Control Centre (KATCC), JCAA will be suspending air traffic services at 10:00am, today, May 12, 2022. This will impact all arrivals and departures at SIA as at 10am. Operations will resume once the situation is resolved.

Even though officials at Norman Manley have not released a public statement yet, the flight boards show all remaining flight into and out of the airport as canceled. It is understood that the airspace was closed on Wednesday night, with walk out action expected to last until Friday morning. The strike action came about as a result of issues between the controllers and the Ministry of Finance allegedly not being able to negotiate salary increases.

According to FlightRadar24 data, even though some flights were able to land safely this morning, two American Airlines flights (one from Charlotte and the other from New York) were forced to divert to Miami as a result of the closure. Officials are also telling travelers to reach out to their airline either at the airport or through other means to facilitate re-bookings.