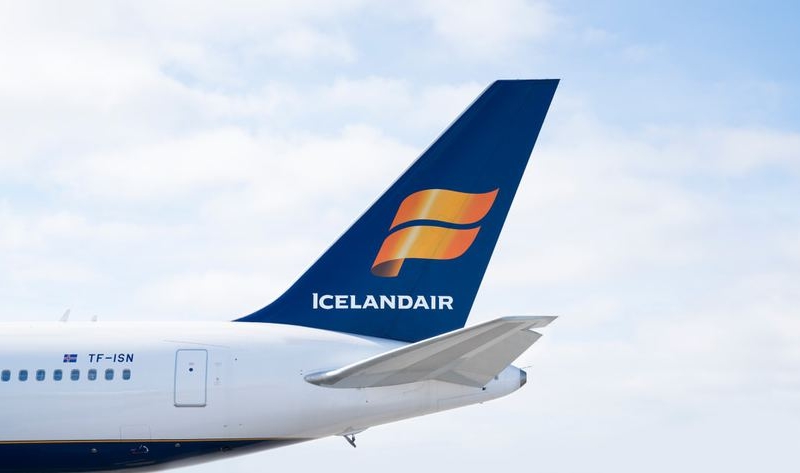 After months of negotiations between Icelandair and the Icelandic Cabin Crew Association (FFI), both parties have failed to finalize a new long-term collective-bargaining agreement.

“Unfortunately, the negotiations with the Icelandic Cabin Crew Association have come to an end without a conclusion. On 8 July, the members of the Icelandic Cabin Crew Association, rejected a new collective-bargaining agreement which had been agreed to and signed between the parties’ negotiation committees. Although the negotiations were continued after the results of the voting were announced, it has now become evident that a mutually agreed conclusion will not be reached.”

As a result, the airline has decided to dismiss its current cabin crew members and is already looking at alternative options to help fill those now “vacant” positions. The airline has also taken the rather bizarre decision to put its pilots in charge of on-board safety temporarily until new crew members are hired.

In a press release, they confirm the temporary measure.

“As a result, the Company will instruct its pilots to assume responsibility for safety on board  but services will continue to be at a minimum, as it has since the impact of Covid-19 started. The Company expects to initiate discussions with a counterparty within the Icelandic labor market on future terms for the Company’s cabin crew members.”

The move is set to take effect from July 20, 2020, and with no alternatives in sight just yet, it’s unclear how long pilots will have to take on these added responsibilities.

Even though cabin service has been extremely limited because of the fallout from the pandemic, it is also unclear how exactly these new measures will be implemented given the safety requirements set out by various international safety standards.