Hi Fly picks up a second-hand Airbus A380 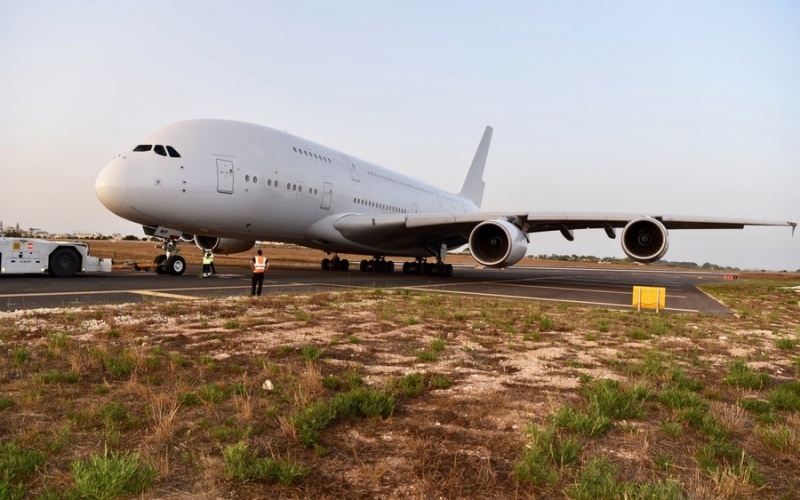 The ex-Singapore Airlines super jumbo originally destined to be parted to support other active A380s, has now been acquired by Hi Fly as part of its plan to expand its fleet. Previously registered as 9V-SKC, the A380 is expected to operated under the Hi Fly Malta brand with the registration 9H-MIP.

Hi Fly proudly received today its first Airbus A380, the world’s largest and most spacious airliner. The arrival is a major event for the Company, making it the 4th European airline operating the model, the 14th global operator and the first leasing airline to fly the aircraft.

While the aircraft is relatively young at just under 12 years old, it’s one of the very first to role off the Airbus line with weight and electrical issues, making it a hard sell as to cost to upgrade it would have turned away many potential buyers.

Hi Fly currently wet-leases its aircraft to other airlines suffering from fleeting issues, especially in the times when many long-haul carriers have had to ground their Rolls-Royce powered Boeing 787s for maintenance due to their engine blades showing premature signs of corrosion.