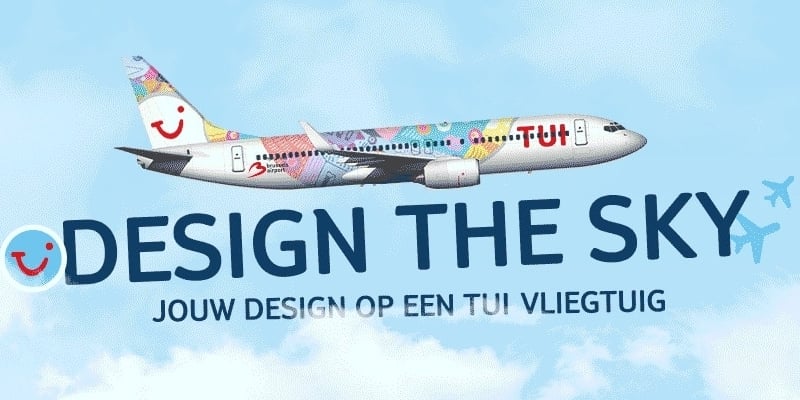 During the summer period, TUI Belgium leases additional aircraft to help with the holiday demand, but rather than flying boring white 737s, they’re holding a contest to spice things up a bit.

As part of the “Design The Sky” contest, TUI has provided a white Boeing 737-800 template on which participants can create their own designs, from which one will be selected to be featured on one of their temporary leases. There aren’t many limitations as to what can be done, but they do require that the TUI logo, the smile on the tail and the “Discover your smile” slogan be legible. Entries with any form of text or third party logos will be disregarded.

Here is what the basis shell looks like, even though you should use the one provided in the PDF if you’re thinking about entering, and as always, read the terms and conditions of the contest to ensure that your entry is not disqualified. 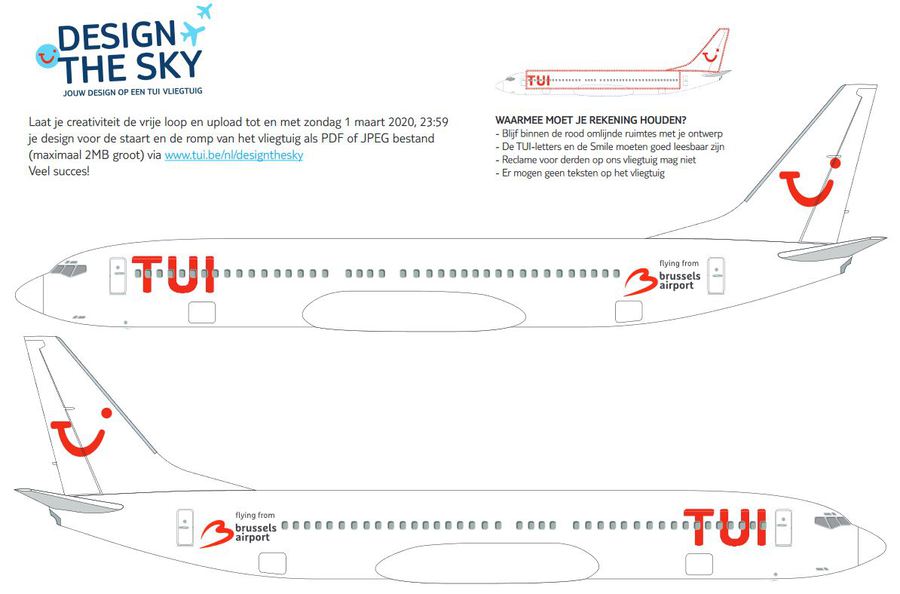 The lucky winner will have their name noted on the design, and will also get to fly free with a friend on the aircraft’s inaugural flight in the new livery. Besides the free flight, the winner will also receive a 1:50 scale model of the aircraft painted in their custom-design livery.

The aircraft will operate out of Brussels in the new livery from April to October 2020.