Grenada To Reduce Travel Taxes For CARICOM Travelers Within The Caribbean 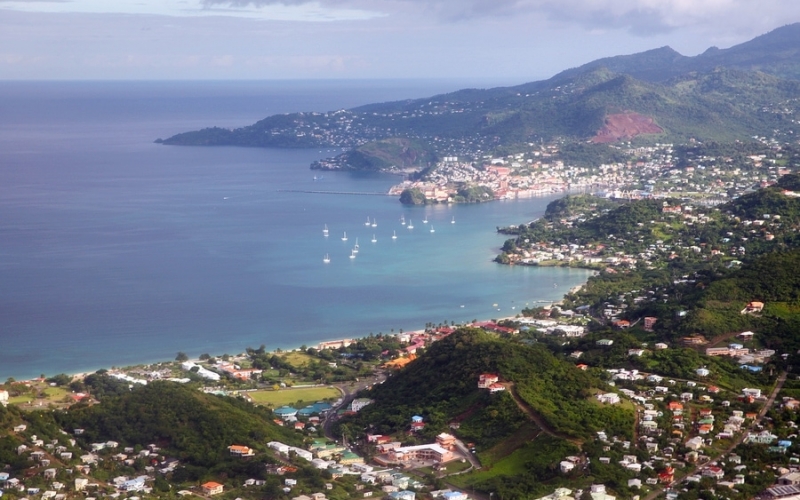 With the collapse of Caribbean airline LIAT, one CARICOM nation have decided to resolve one of the burning problems in the intra-Caribbean travel market, that being taxes.

As the sharp decline in Caribbean travel has pushed economies to its limits, various island governments are looking at ways of revitalizing its tourism market. For instance, Barbados is working on an initiative to encourage long term remote work for those who prefer island life rather than the hustle and bustle of a major city.

Grenada is aiming to re-open its borders on July 15, 2020 to allow for regional travel, followed by a full re-opening on August 1. To help boost intra-island travel, the country’s Prime Minister Dr. Keith Mitchell announced that its government is working on reducing travel taxes applicable to all travelers flying with a CARICOM (Caribbean Community) passport.

In a statement, PM Mitchell spoke about new opportunities to help boost the travel sector within the Caribbean.

“There are a combination of opportunities that will be available to ensure that we have, not just to replace what LIAT was bringing if it has not returned, but to have expanded opportunities.

“We expect with the additional transport to the individual countries in the region and the reduction of taxes in general and airport fees, in general, we will see further development of inter-island travel.

“So far, some countries and we will be following suit have in fact taken the initiative to reduce the taxes on airline tickets already. We will be doing so in the not to distance future.”

So far there is no timeline as to when these taxes will be reviewed, but given the economic and environmental situation being presented, I would not expect it to be too long before reductions go into effect. In his statements, Mitchell also spoke about other islands participating in reducing taxes, but no mention has been made yet as to which other islands will be working towards this.

This initiative comes just in time as other Caribbean carriers have been granted permission to expand their presence to pick up from where LIAT would have left off.

St. Vincent-based One Caribbean Limited for instance has announced that they have partnered with the Barbadian government to operate hub and spoke-based flights out of Barbados.