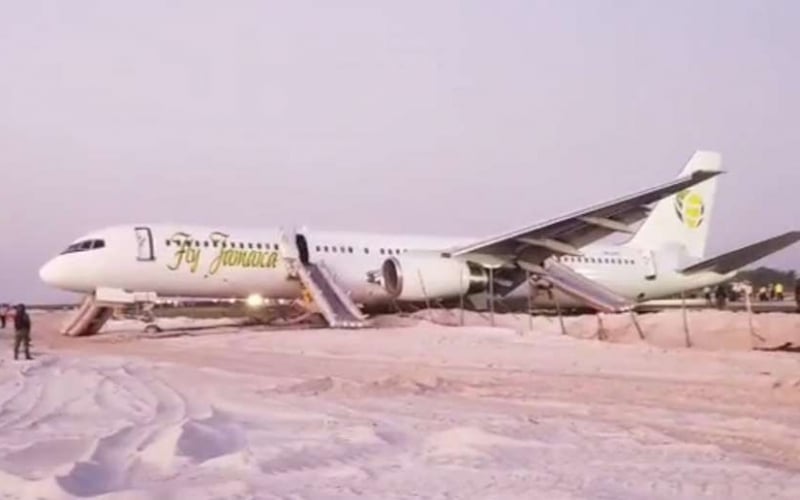 A Fly Jamaica Boeing 757-200 overran the runway at Cheddi Jagan International Airport (GEO) in Timehri, Guyana after attempting to make an emergency landing just after 45 minutes into its flight.

Flight OJ256 destined to Toronto Pearson (YYZ) initially departed Georgetown at 2:09 AM local time, but was forced to return to the airport after encountering technically difficulties in the cockpit. The aircraft touched down 45 minutes later, but the pilots were unable to bring the aircraft to a stop, running off the edge of the runway, and crossing through the airport perimeter fence.

The aircraft was only able to come to a complete stop after encountering a sand build up just outside the fence.

There were 120 passengers and 8 crew members on board, all of whom which survived. A few passengers were injured during the process, and were being given medical treatment at the airport terminal.

Just 7 years ago, a Caribbean Airlines Boeing 737-800 also overran the runway after the pilots then missed the touchdown zone, overshooting the runway’s edge and resulting in the aircraft’s fuselage splitting down the middle. 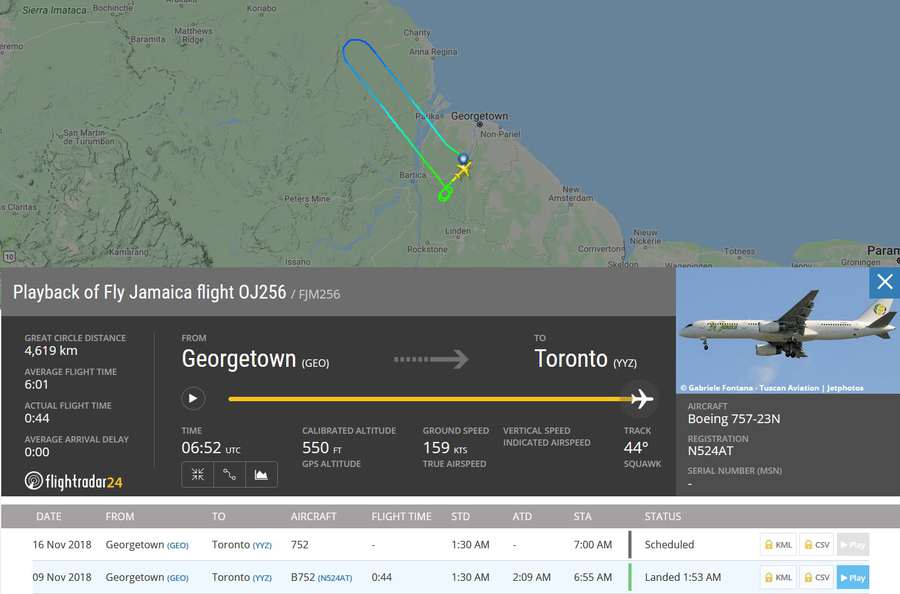 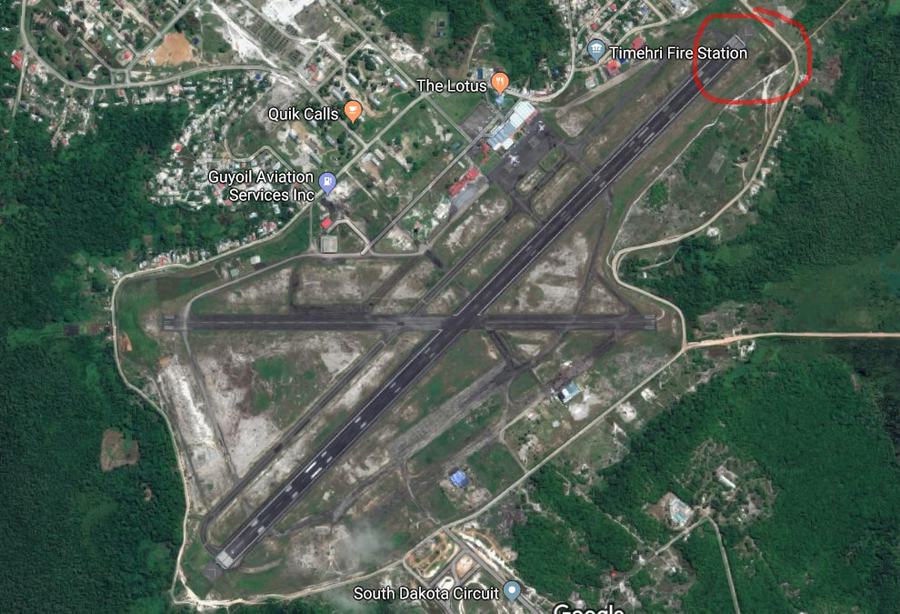 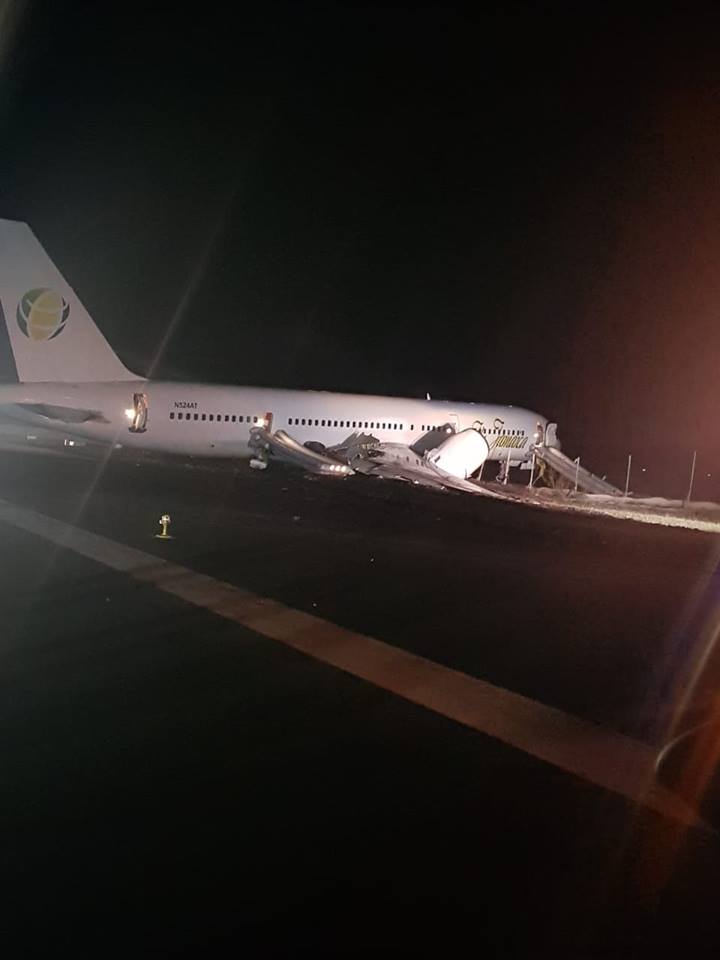 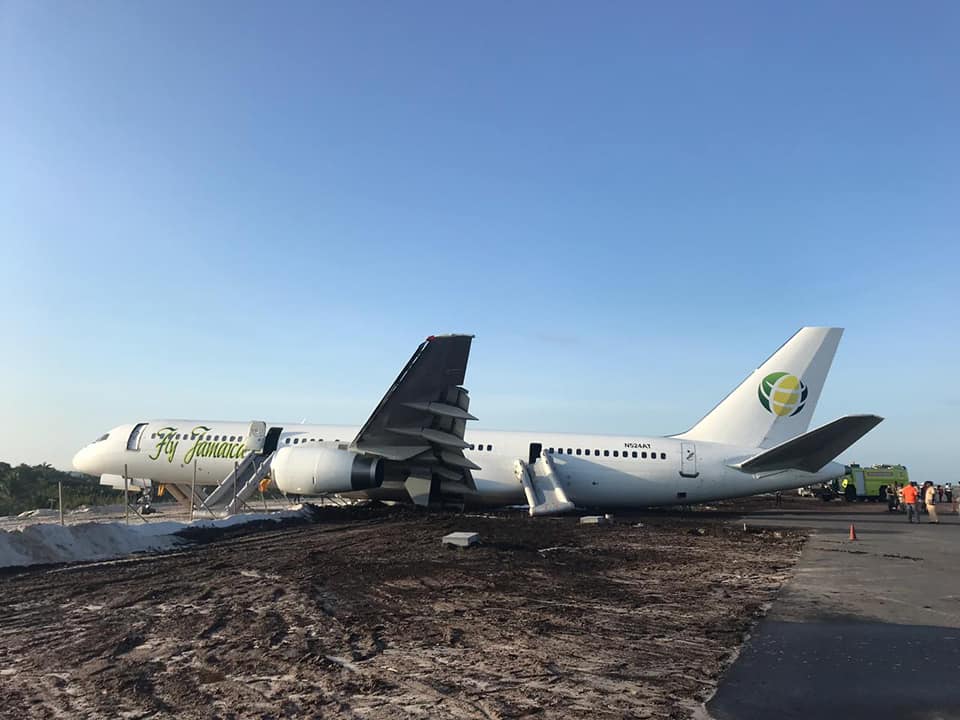 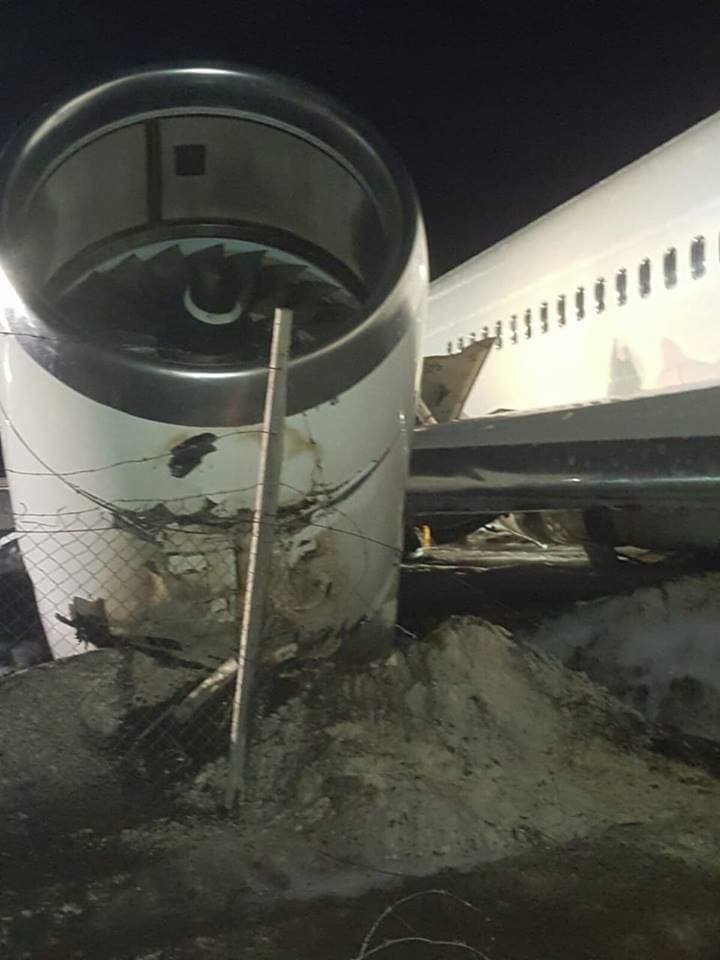 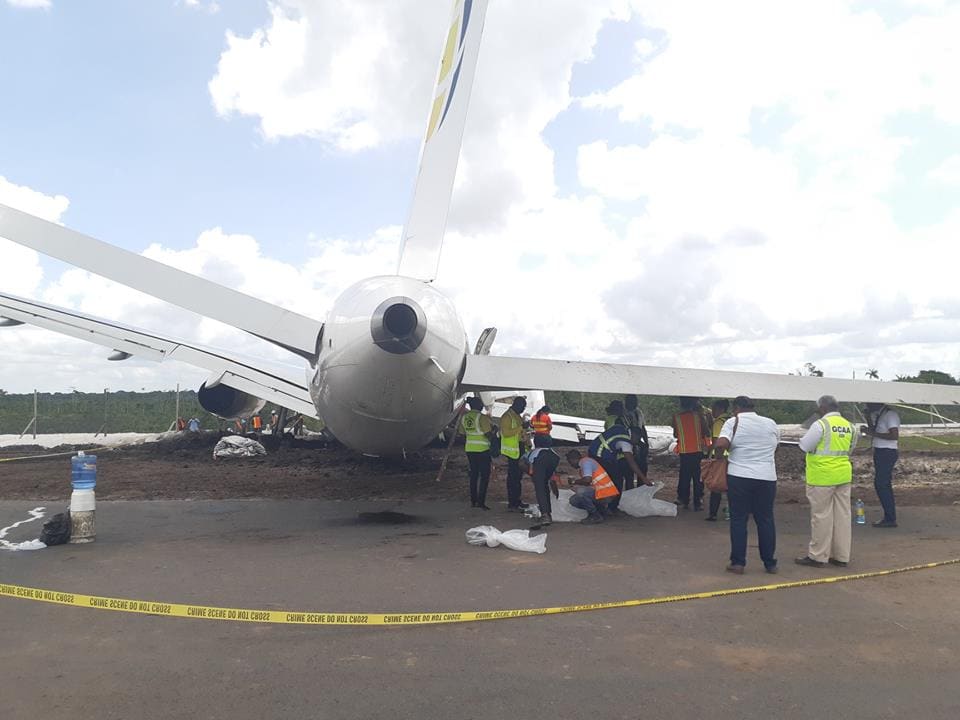 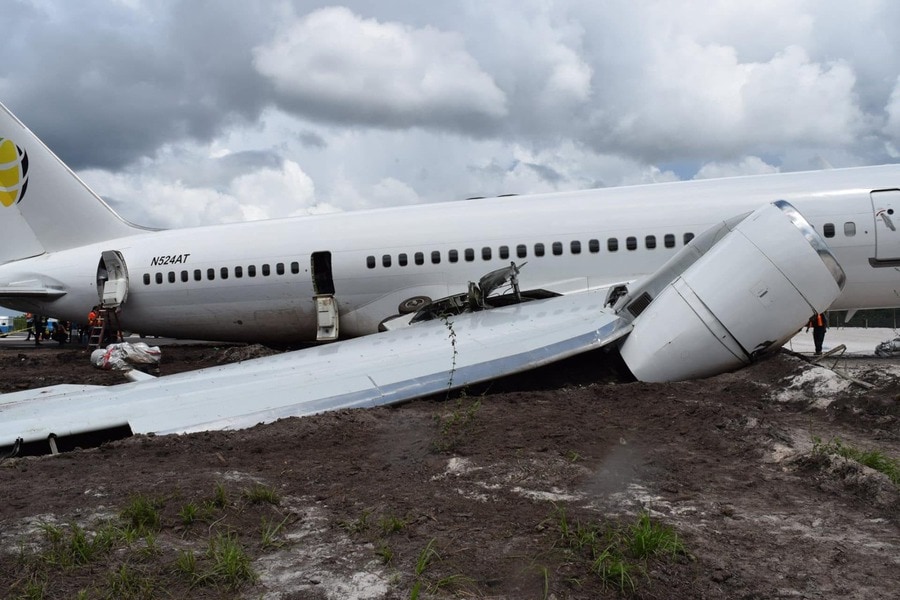 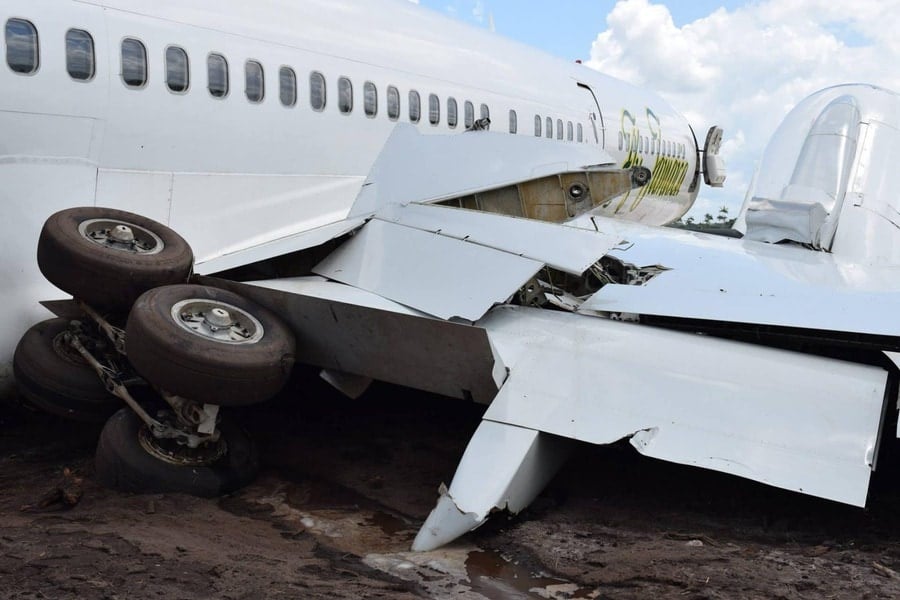 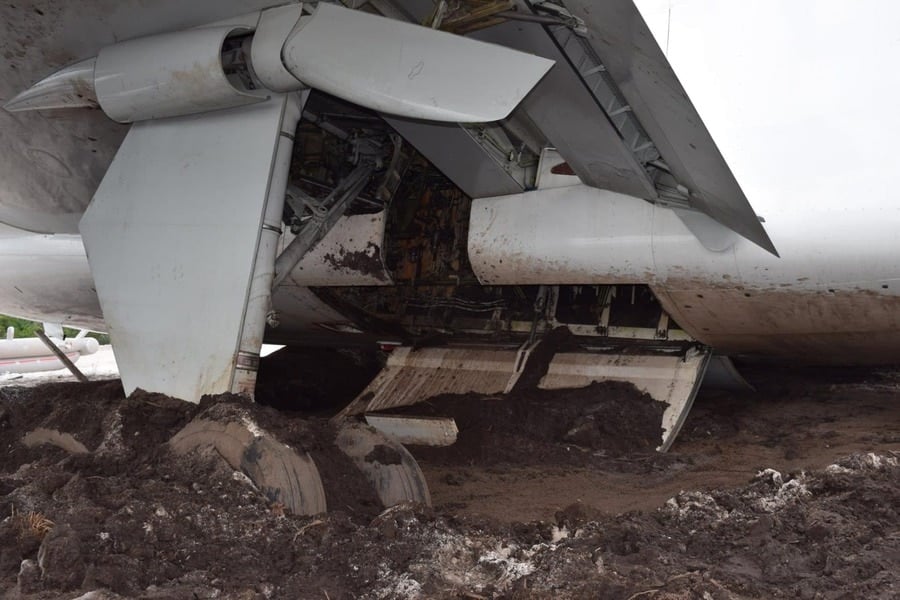 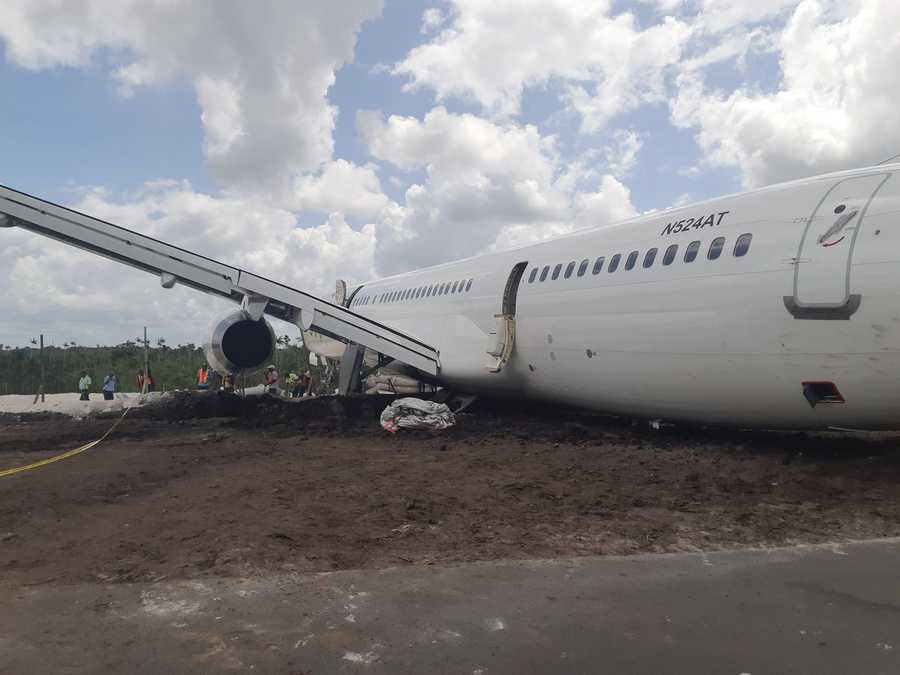