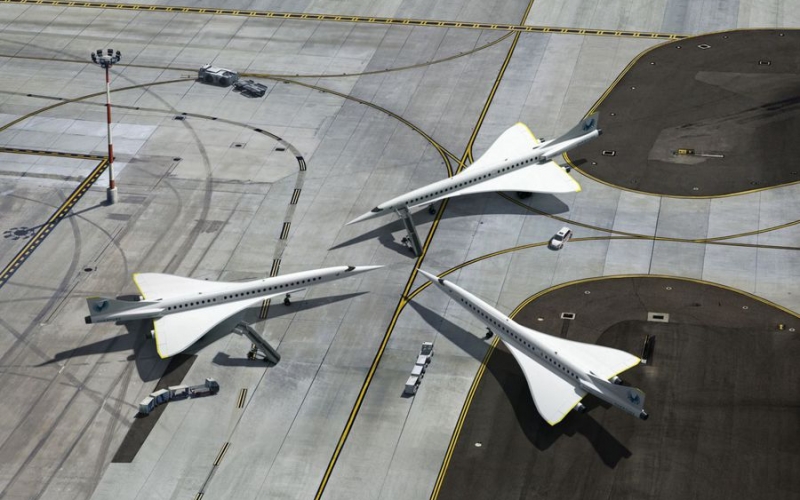 Commercial supersonic flight may finally rise from the ashes as Boom Supersonic has raised more money for development of its first working prototype jet.

Boom Supersonic successfully raised $100 million worth of Series B funding, bringing their budget up to $141 million. The company is currently putting together a working supersonic prototype as part of its plan to eventually launch its supersonic airliner called Overture in 2023. The test jet called “XB-1” will be about 1/3 the size of the final product, and will feature new technology including composite materials, efficient engines, and better aerodynamics.

Boom Supersonic which currently employs over 100 people, hopes that its commercial product can get passengers between New York and London in just 3 1/4 hours, and between Los Angeles to L.A. in 6 3/4 hours. The aircraft will also have a proposed speed of Mach 2.2, which would make it 10% faster than what the Concorde would have cruised at. 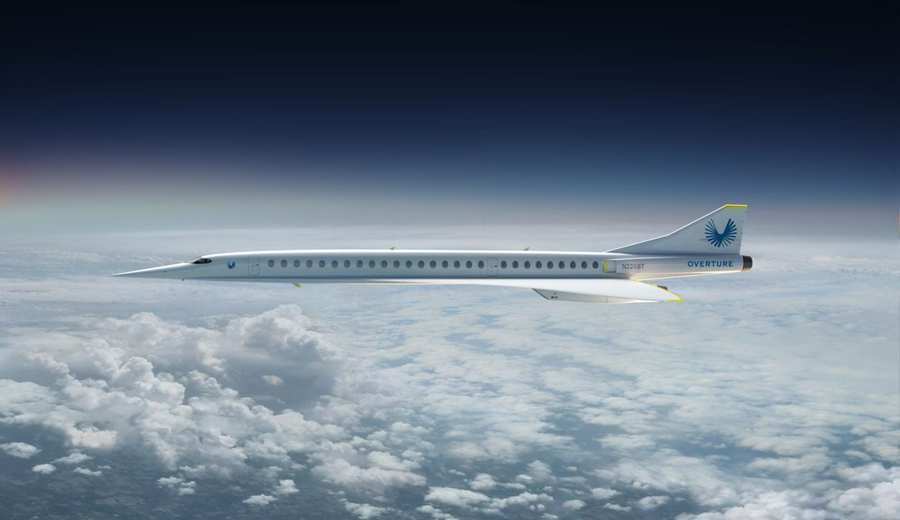 Blake Scholl, the company’s founder and CEO, wants to develop a different propulsion system that could still get his plane up to Mach 2+ speeds without the use of afterburners, thus saving fuel and significantly cutting down operational costs. Unlike the Concorde, the aircraft will feature three engines (one under each wing and one exhausting in the tail section).

The company estimates that airlines operating the Overture aircraft should be able to turn a profit by selling tickets around $5,000 a seat. The aircraft will feature just 55 seats, most likely in a 2-2 configuration similar to what you see in the business cabin section on most of today’s single-aisle carriers. They justify flying just 55 passengers based on Concorde’s history of struggling to fill anywhere from 92 to 128 seats. 55 was chosen as it’s similar to the number of seats offered in premium cabins on similar wide-body routes.

Boom Supersonic is currently limited to oceanic routes as supersonic flight over the U.S. is still banned, but they say that over 500 routes still benefit from the aircraft’s shortened flight times.

A total of 5 airlines have already placed significant deposits for a combined total of 76 units, with 20 going to Japan Airlines and 10 for Virgin Atlantic.