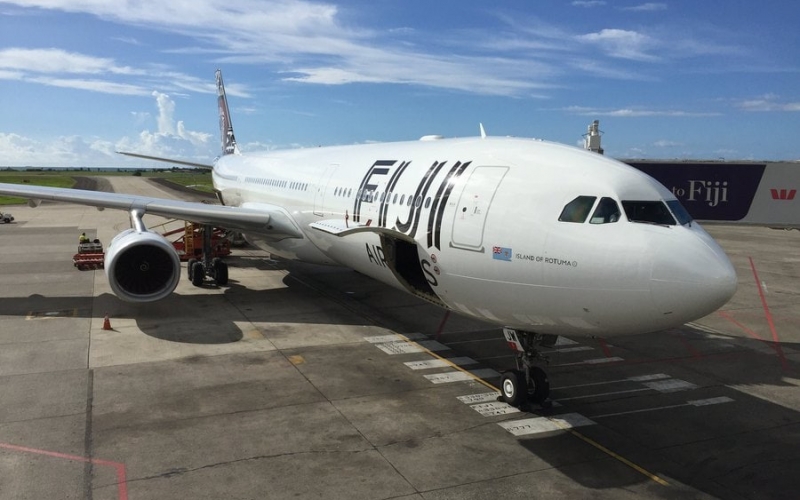 A Fiji Airways repatriation flight to Auckland, New Zealand had to be delayed after prayer beads were found in the rear section of one of the aircraft’s engines.

According to the Fiji Sun, a Fiji Airways repatriation flight scheduled to fly from Nadi, Fiji headed to Auckland, New Zealand on April 15 had to be delayed after ground engineers found prayer beads in the exhaust section of one of the Airbus A330’s engines. Out of an abundance of caution, the airline decided to swap out the aircraft for another, resulting in the flight being delayed by 1 hour and 20 minutes.

It is unclear exactly when the beads were thrown into the engine, but this is not the first time (and surely not the last) that passengers have flung items into aircraft engines as part of a prayer or “good luck” ritual. Police have launched an investigation into the matter.

A spokesperson released the following statement:

“Fiji Airways can confirm that foreign objects were found placed around the exhaust area of an A330 aircraft engine.

“Fiji Airways has reported the matter to Fiji Airports Limited and Fiji Police and understands that the Police are investigating.

“Out of an abundance of caution, Fiji Airways is undertaking a thorough inspection of this particular A330 aircraft and all others parked at Nadi International Airport.

“The A330 aircraft was swapped with another to operate a repatriation flight this morning, causing a delay to this service by an hour and 20 minutes.” 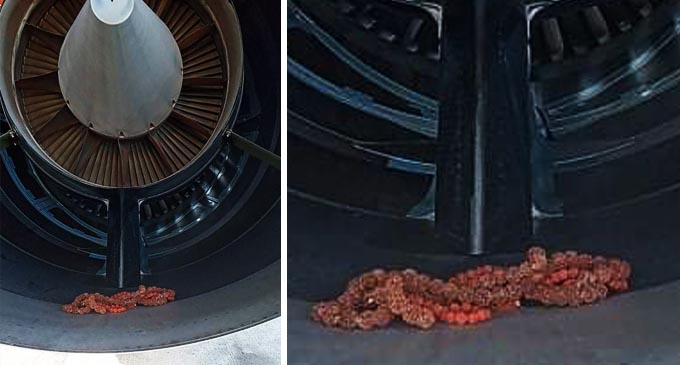 In February 2019, a first time flyer threw coins into an engine of a Lucky Air aircraft as a sign of good luck. Unfortunately his coin toss brought him bad luck as the flight was canceled. He was also required to pay 120,000 yuan (US $17,200) for the inconvenience caused.