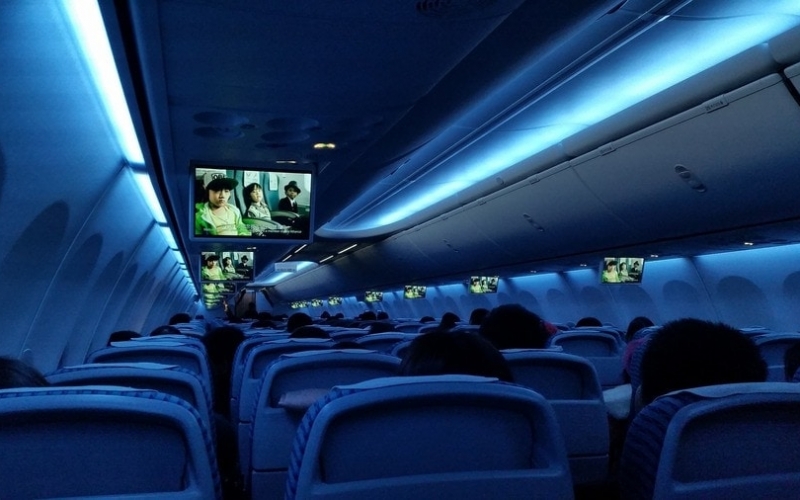 The Federal Aviation Administration (FAA) has had enough of airplane passenger temper tantrums, and has put in place a new order for a stricter legal enforcement policy.

The new order which was signed on Wednesday, will go into effect immediately and end on March 30, 2021, and will allow law enforcement officials to move away from warnings and counseling, to much stricter penalties including larger fines and/or jail time. This comes after mounting issues are still being exacerbated by the pandemic (including wearing masks) and as a result of heightened political tension surrounding the Capitol riot.

The FAA has seen a disturbing increase in incidents where airline passengers have disrupted flights with threatening or violent behavior. These incidents have stemmed both from passengers’ refusals to wear masks and from recent violence at the U.S. Capitol.

Passengers who interfere with, physically assault, or threaten to physically assault aircraft crew or anyone else on an aircraft face stiff penalties, including fines of up to $35,000 and/or imprisonment. Even though the FAA themselves do not have the authority to charge unruly passengers, they will be working hand in hand with both the local law enforcement officials and airlines to assist in carrying out enforcing this upgraded policy.

As it stands, almost 3,000 passengers have been put on temporary no-fly lists as a result of failing to wear masks on board. Tensions have risen due to the Capitol Hill riot, even resulting in an American Airlines pilot ‘threatening’ to dump passengers in Kansas if they don’t ‘behave’.

The FAA has initiated more than 1,300 enforcement actions against unruly passengers during the past 10 years, including recent cases for allegedly interfering with and assaulting flight attendants who instructed them to wear masks.