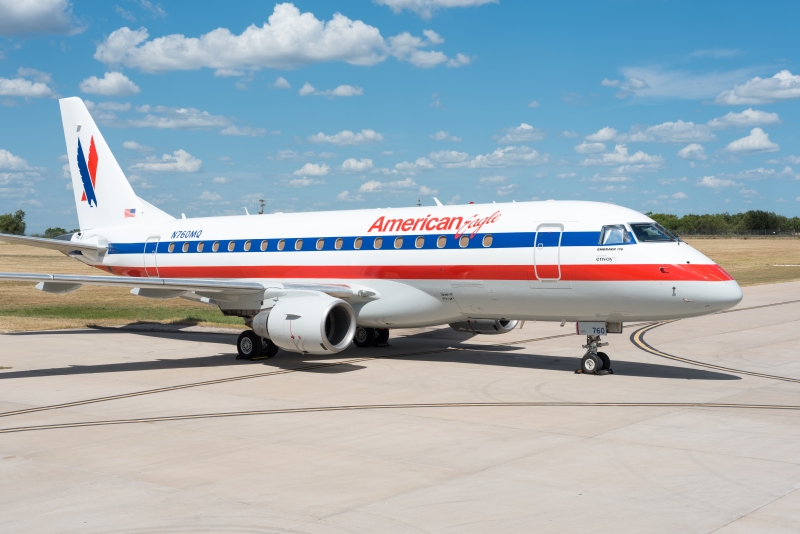 In celebration of National Aviation Day (August 19), Envoy Air has released a special heritage livery to celebrate its American Eagle Airlines roots which go back to 1984.

The livery features the classic white with blue and red stripes, and American Eagle logo on the tail, and was painted on their 2nd Embraer E170 registered N760MQ. The brand which operates under the American Airlines Group, will take on at least seven Embraer E170s and will limit the cabin configuration to 65 seats in order to pass as a small regional jet under American Airlines’ scope clause agreement.

“We’re just as excited about the heritage livery as anyone else,” said Envoy Senior Vice President of Air Operations, Dee Temples. “We like that people take an interest in Envoy and its history, and that they’re enthusiastic about aviation.”

The aircraft is currently with the Eagle Aviation Services Incorporated (EASI) team in Abilene (ABI) for conformity checks and to prepare the aircraft for revenue service in the coming weeks. N760MQ previously flew for BA Cityflyer as G-LCYD, and it is expected that six of the seven E170s coming to Envoy will come from Cityflyer. Besides the E170s, Envoy operates 57 Embraer ERJ-145s and 98 Embraer E175s.

Here are a few photos of the heritage livery, and you can check out the full gallery here. 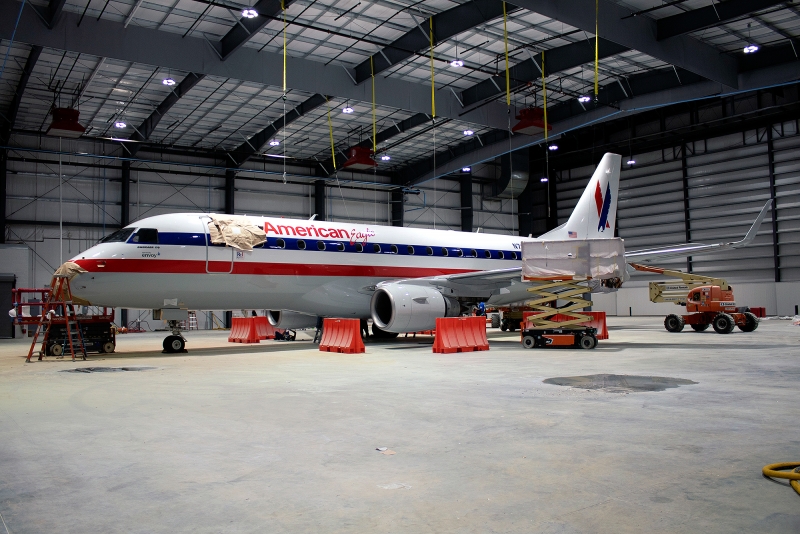 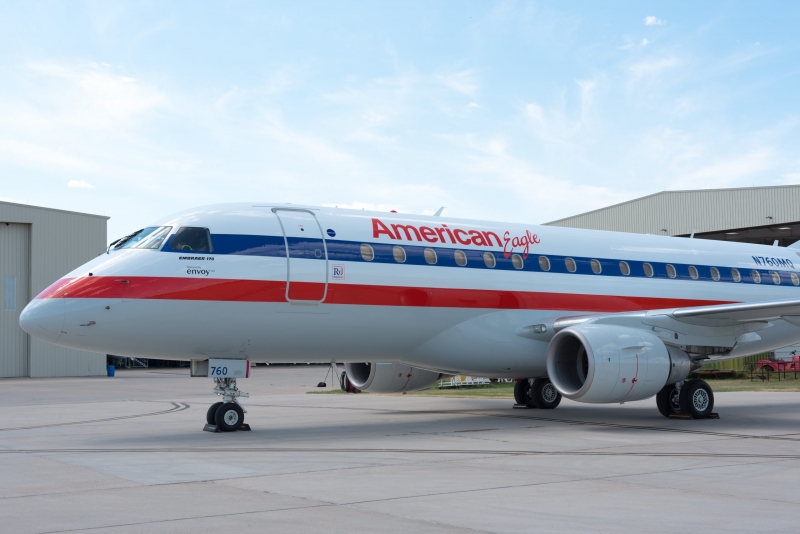