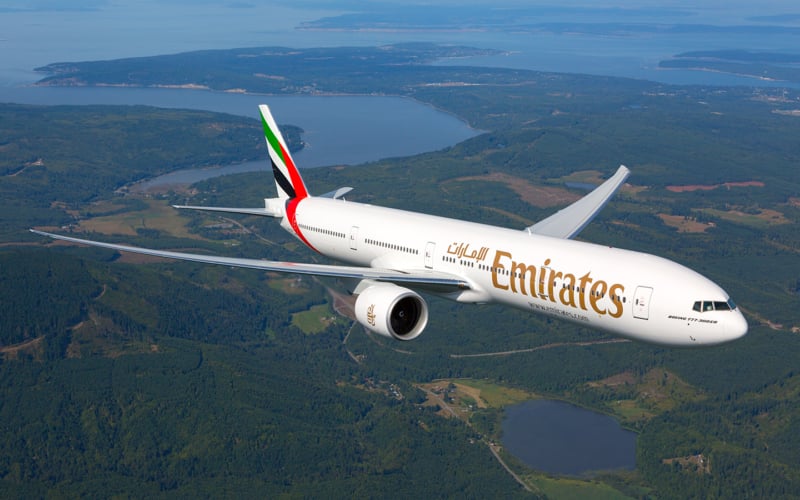 Britain’s busiest airport is struggling to deal with this summer’s increasing travel demand. In 2019, London Heathrow was easily able to deal with daily passenger numbers reaching as high as 125,000 per day, but with job shortages plaguing the industry following the 2022 recovery, the airport has set a cap of 100,000 passengers per day through September. The airport has even called for airlines to either slow or stop ticket sales entirely until they get a grip of the situation.

Emirates has not taken kindly to the cap, saying that demand was “regrettable”. From their release, they (like many other airlines) were given a limited time frame to make adjustments, which means cancelling flights for potentially tens of thousands of passengers. The airline also said that they could face legal action if they choose to ignore the required cutbacks.

“Emirates values our partnerships with airport stakeholders across our network with whom we engage continuously, and collaboratively, to secure our flight operations and ensure minimal customer disruption, particularly over the peak travel months.

“It is therefore highly regrettable that LHR last evening gave us 36 hours to comply with capacity cuts, of a figure that appears to be plucked from thin air. Their communications not only dictated the specific flights on which we should throw out paying passengers, but also threatened legal action for non-compliance.

“This is entirely unreasonable and unacceptable, and we reject these demands.”

With the addition of six daily Airbus A380s flights on the Dubai-Heathrow route, the airline said re-booking that many passengers or moving operations to other nearby airports was simply out of the question. Given that 70% of those passengers continue on to destinations beyond Dubai, the airline felt the impact on its customers would be too much of an inconvenience for them. The airline also expressed disappointment that Heathrow was unable to prepare for the increase in travel demand given that they knew about Emirates’ capacity plans months in advance.

“Emirates believes in doing the right thing by our customers. However, re-booking the sheer numbers of potentially impacted passengers is impossible with all flights running full for the next weeks, including at other London airports and on other airlines. Adding to the complexity, 70% of our customers from LHR are headed beyond Dubai to see loved ones in far flung destinations, and it will be impossible to find them new onward connections at short notice.

“Moving some of our passenger operations to other UK airports at such short notice is also not realistic. Ensuring ground readiness to handle and turnaround a widebody long-haul aircraft with 500 passengers onboard is not as simple as finding a parking spot at a mall.

“The bottom line is, the LHR management team are cavalier about travellers and their airline customers. All the signals of a strong travel rebound were there, and for months, Emirates has been publicly vocal about the matter. We planned ahead to get to a state of readiness to serve customers and travel demand, including rehiring and training 1,000 A380 pilots in the past year.

“LHR chose not to act, not to plan, not to invest. Now faced with an “airmageddon” situation due to their incompetence and non-action, they are pushing the entire burden – of costs and the scramble to sort the mess – to airlines and travellers.”

In its closing remarks, Emirates said it will continue operations to Heathrow as previously planned.

Lufthansa also appears to be ignoring Heathrow’s request as they plan to continue sell tickets as originally planned, citing that they have already cancelled flights prior to this latest request. On the other hand, British Airways has trimmed more than 10,00 flights from August through November, and other airlines like American and Virgin Atlantic have stated that they are working with Heathrow to find a compromise to deal with the staff shortages at the airport.