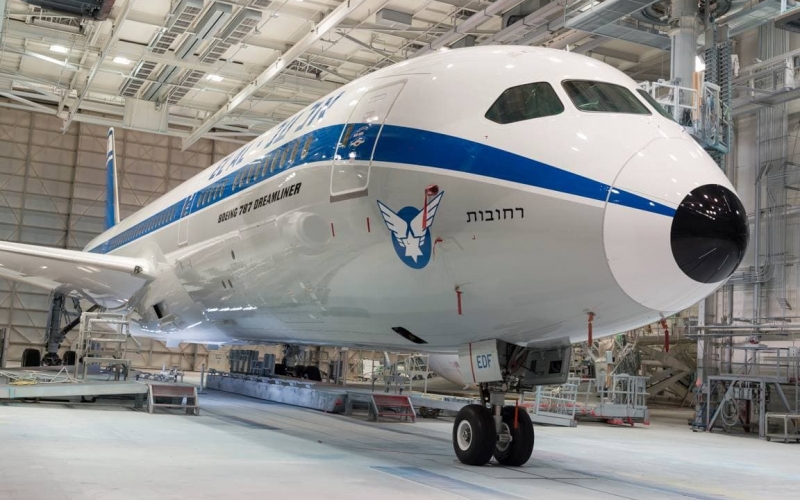 The 6th 787-9 in their fleet registered as 4X-EDF received the special coat of paint similar to that used on its late 707s. Of course the major difference in this design would be the flat grey paint used on the under side of the aircraft instead of the polished bare metal.

In September 1948, Israel’s first president, Chaim Weizmann attended a conference in Geneva, Switzerland and was scheduled to return home on a military aircraft.

However, due to an embargo placed on Israel at the time, no military planes from the country were allowed to land in Switzerland. As a result, “El Al/Israel National Aviation Company” was born. A military-based Skymaster DC-4 was converted into a passenger aircraft strictly to get around this embargo. Once the president was brought home, the plane was reconfigured for military use.

During its time as a passenger aircraft, it was given the name ‘Rehovot’, which eventually sparked the formation of the country’s national commercial passenger-based airline now known as El Al Israel Airlines Limited. Just a year after the events in late 1948, the airline had started regular flights to Rome, Italy, and would eventually add routes to London and Johannesburg.

And the rest is history… 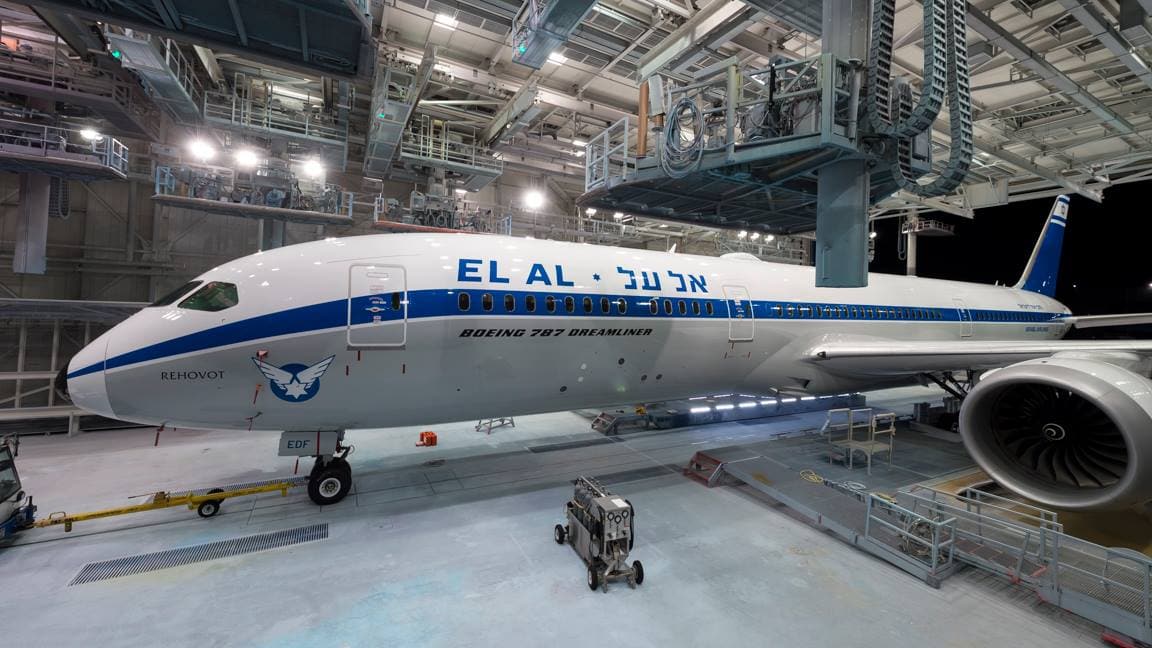 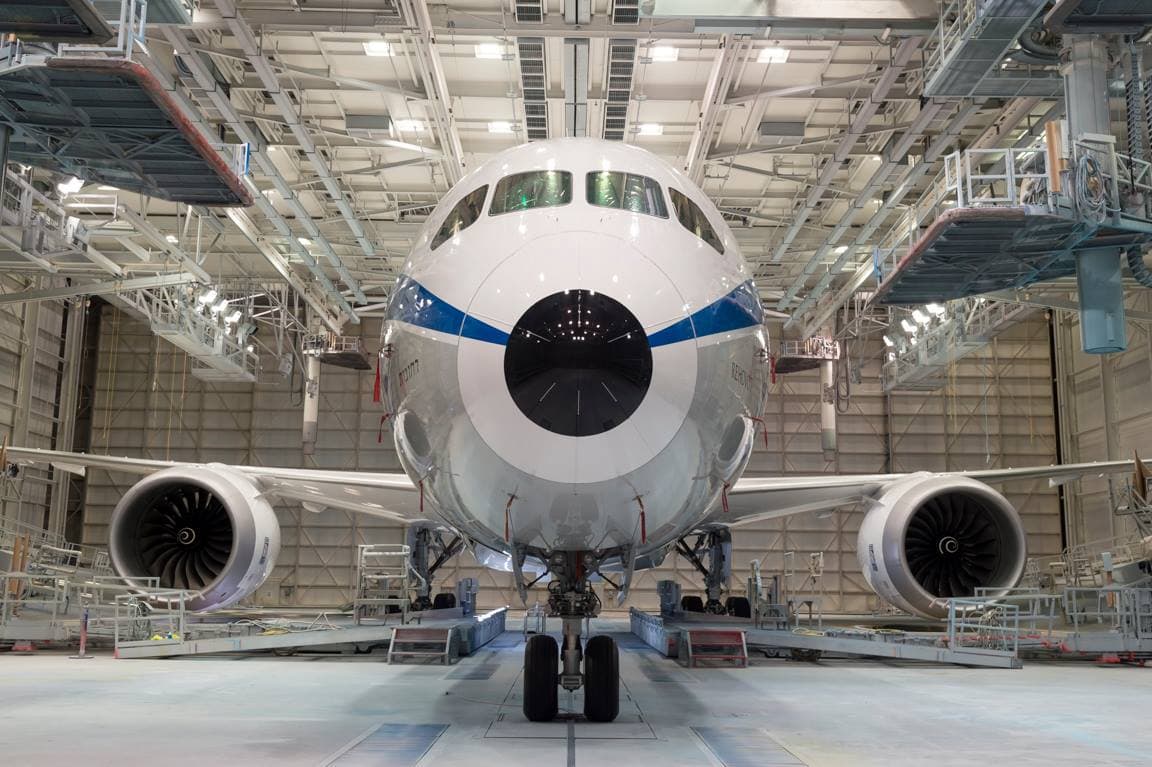