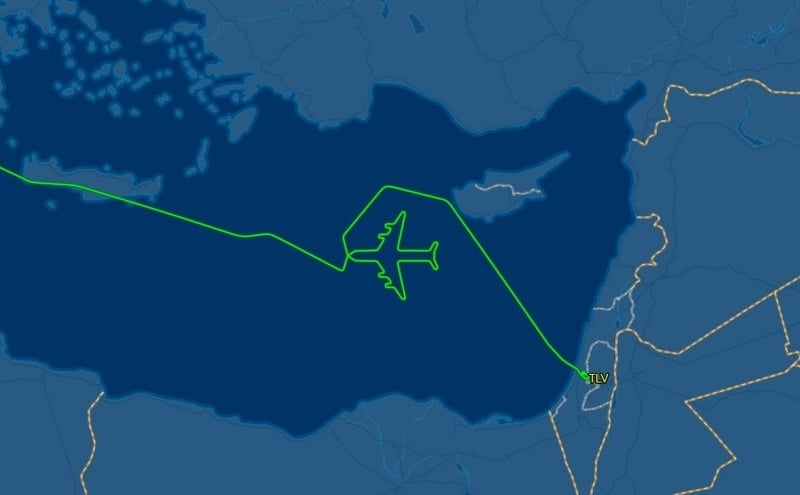 After 48 years of service, El Al joins the aviation ranks in saying good bye to the Boeing 747. To honor the jumbo’s send off, just two hours before its arrival into Tel Aviv (TLV), the airline leveled off at 10,000 feet and made a series of turns to “draw” a picture of a 747.

Someone looking on from the ground (ocean in this case) would not have seen anything special, but for those tracking the flight on sites like FlightAware or FlightRadar24, they would have seen the aircraft’s artwork just to the southwest of Cyprus.

The previous flight from Tel Aviv to Rome also bore a special number, LY1744, with the 744 being representative of the IATA 3 character code for the Boeing 747-400, with that flight being operated by 4X-ELA “Tel Aviv-Jaffa”. 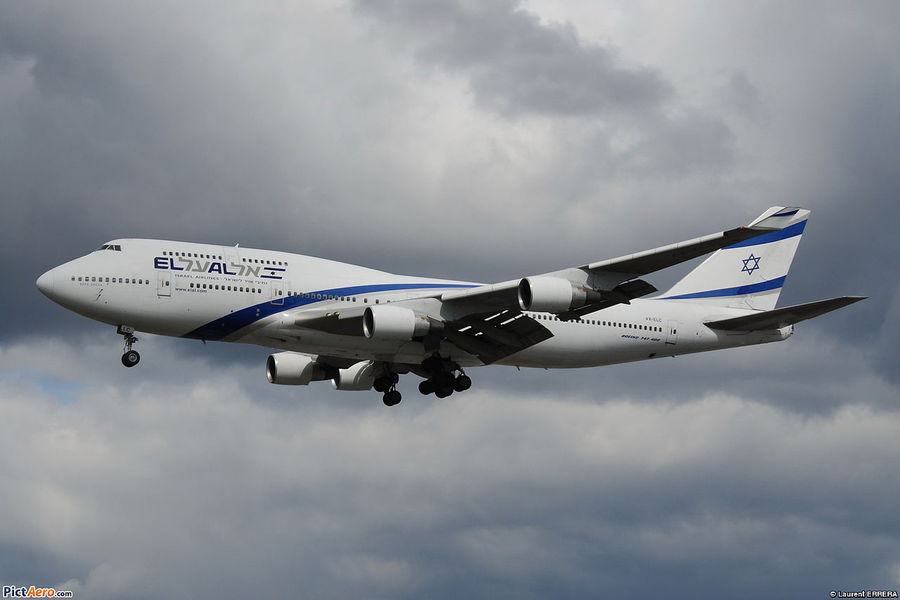 Subsequent flights will now be operated by their fleet of newer Boeing 787-9s, as well as in some cases, their Boeing 777-200s.