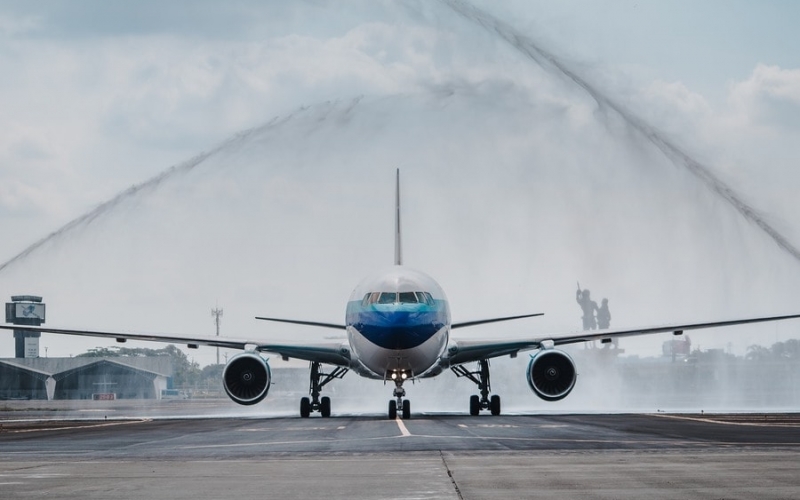 Eastern Airlines LLC (formerly Dynamic International Airways) has secured the necessary funding to proceed with its expansion plans. The airline which is now headquartered in Wayne, Pennsylvania, has already began scheduled service between New York (JFK) and Guayaquil, Ecuador (GYE). They are now on track to start bi-weekly service between New York (JFK) to Guyana (GEO) from March 5, 2020.

Previously, the 2015 iteration of Eastern Air Lines served a number of Caribbean markets (including Guyana) but only on a charter basis. In 2017, the airline was acquired by Swift Air, with the Eastern name eventually being passed on to Dynamic International Airways. Dynamic also had a rocky start as it entered bankruptcy protection in 2018. The airline managed to organize its finances, and flew its first scheduled flight under the Eastern Airlines name between New York and Guayaquil.

Given Dynamic’s shaky past, their application (under the new Eastern Airlines LLC name) was eventually approved in 2019 on the basis that two bonds be posted for a combined value of US $450,000.00 as a protective measure for Guyanese travelers should the airline fold for any reason in the future. The application also noted that the route would be serviced with a combination of Boeing 767-200ERs and 767-300ERs.

Fares are already available on the website for as low as $388 round trip. The airline will be entering a competitive market as the route is already serviced by JetBlue, Caribbean Airlines and American Airlines.

The airline will also add flights to San José del Cabo (SJD) from March 8, 2020, and will add a second weekly flight to Guayaquil some time in March as well.