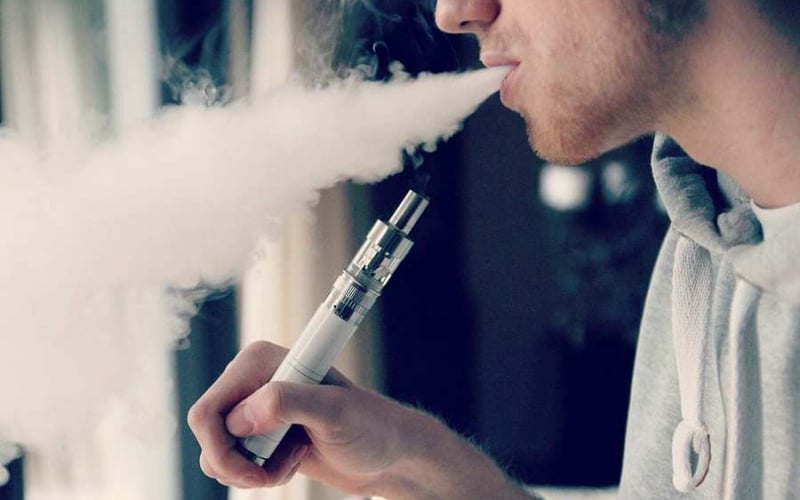 E-Cigarettes are once again causing concern, this time after it was determined that the batteries from one such device in the baggage hold on an Air Transat aircraft resulted in a bag catching fire.

On January 12, ground handlers loading bags onto Air Transat flight 443 noticed “brown smoke” coming from one of the bags in the hold. The suitcase was immediately taken off the aircraft and carried away from the gate area to be sprayed with a fire suppressant. NTSB officials eventually determined that the fire originated from batteries in an e-cigarette device. Investigators also noted that the fire caused by the battery burnt a hole through the suit case.

The incident is the second in recent Canadian history. Back in June 2018, a WestJet flight departing from Calgary was forced to return to the airport after the lithium-ion batteries from someone’s e-cigarette caught fire in the aircraft’s hold. It was determined that the battery experienced a thermal runaway, resulting in the bag it was in also catching fire. The crew received a fire warning in to the hold and was able to contain the situation by discharging the extinguishers before returning to the airport.