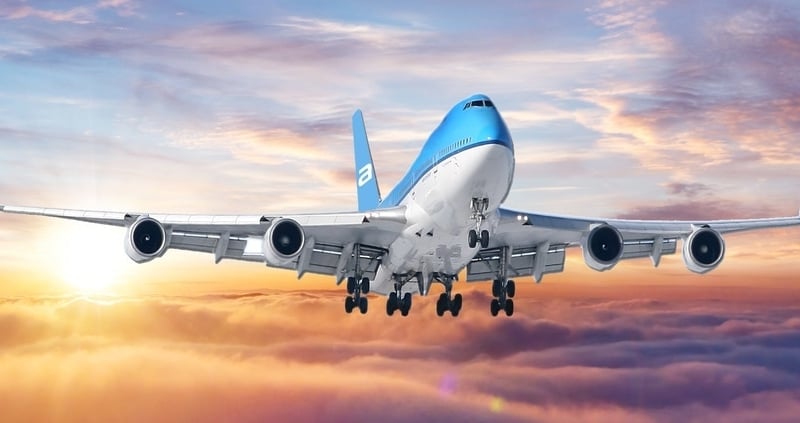 Avatar Airlines, the low cost carrier 30 years in the making, has once again had its Part 121 application denied by the U.S. Department of Transportation.

According to the DOT’s dismissal, the airline would have initially filed its application for interstate scheduled air transportation of persons, property, and mail on November 19, 2019. In order for Avatar to attain a certificate of public convenience and necessity, they would need to fulfill the following criteria:

Unfortunately for the startup, the DOT found several “deficiencies” in all three areas mentioned above, making notable mention of lack of documentation regarding funding.

Our review of the application revealed deficiencies in each area of fitness, most notably the lack of evidence that Avatar has sufficient capital to support its proposed operations, making the Department unable to issue a favorable fitness finding in this proceeding. Avatar’s application did not include evidence of any existing funding available to the company or evidence that the company raised capital from a $300 million private placement, which reportedly concluded on January 16, 2020.

Information regarding an applicant’s financing is critical to an applicant’s fitness finding. Absent explicit evidence of adequate financing, there is no valid basis for the Department to continue to proceed with Avatar’s application.

They go on the state that even if the company did have its finances in order, they still fell significantly short in all other areas. Based on the number of glaring issues and lack of information, the DOT decided to dismiss the application without prejudice. If Avatar does decide to file again, they will be required to provide “third-party certification” to ensure that their next application provides a more thorough picture about their financing, as well as proving that they have the resources to be found fit in the other mentioned areas of examination.

Unlike most low cost carriers, Avatar wanted to go big with a fleet of Boeing 747s (initially -400s with the plans of upgrading to -8is). Their plan to offer low ticket prices would have been done by spreading operating costs over a larger number of passengers. They also wanted to offer “milk run” routes from coast to coast. In their last filing, they proposed a round-trip route from Los Angeles (LAX) to Miami (MIA) with stops in Las Vegas (LAS) and New York (JFK).

To help supplement its revenue stream, they wanted to offer their aircraft as flying billboards (some examples below). Their marketing options included placing ads on every visible surface possible including the aircraft’s exterior skin, as well as the interior bins, headrests, safety cards and on tray tables. 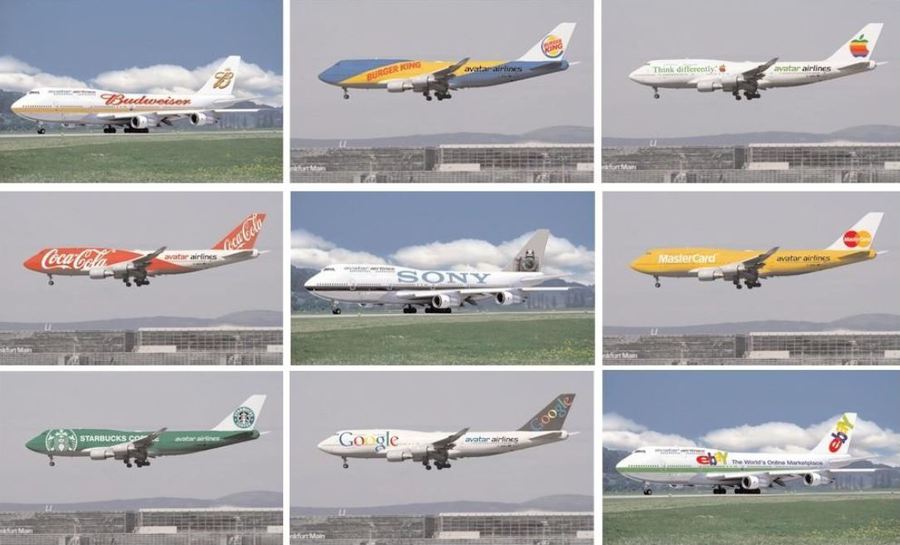 The airline also wanted to offer a membership program where customers would pay a subscription in exchange for the option to book last-minute seats at no additional cost besides taxes.

Avatar’s idea has been in the works since 1992, initially under the name “Family Airlines”. Since then the company has used basically the same low cost proposition in each of its applications, all of which were subsequently turned down for various reasons. In the company’s early years, founder and CEO Barry Michaels, ended up serving 21 months in federal prison for securities and tax fraud related to one of its earlier Part 121 applications.