Delta To Add 4 New Routes Out Of Miami 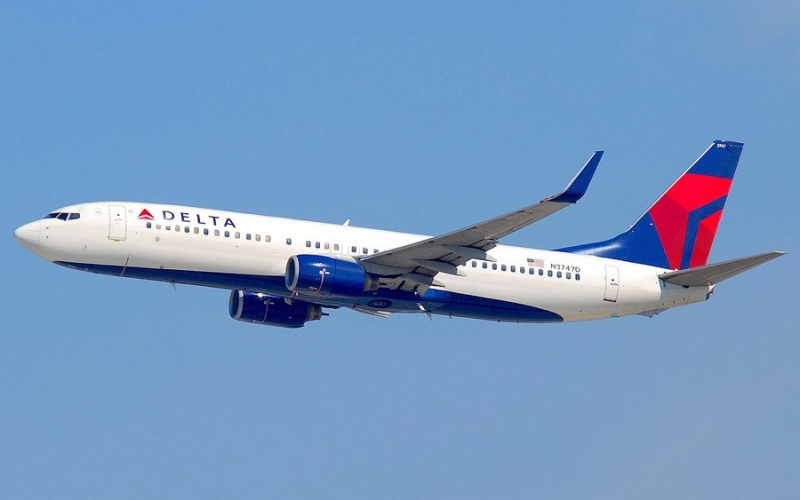 Things are heating up at Miami as Delta will add 13 daily flights across 4 new cities out of the Florida airport. However it’s not a move to take some of American’s pie, but rather to build better connections for its LATAM customers.

As Delta makes moves towards taking on a 20% stake in Chilean-based LATAM, they have started developing its Miami operations with the addition of new round trip flights from early May 2020. The 4 cities include Salt Lake City (1x daily), Orlando (5x daily), Tampa (5x daily) and Raleigh-Durham (2x daily).

“As our new industry-leading partnership with LATAM develops, this announcement broadens our footprint in south Florida to provide our customers with better connections between the U.S. and South America,” said S.V.P. Network Planning Joe Esposito. “With this expansion, we are now well positioned to provide superior service and a convenient network for customers connecting between our airlines as well as for travelers going to and from South Florida.”

The added service will bring the airline up to 41 daily flights out of Miami. 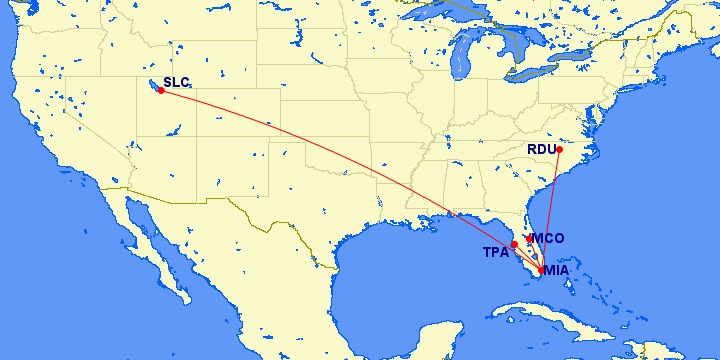 These new routes will bring better alternative connectivity for LATAM customers looking to travel on to Europe. For instance, Delta will be adding non-stop flights from Tampa and Orlando to Amsterdam (which is a KLM partner hub) while folks flying out of Raleigh-Durham can then flight on to Paris non-stop (an Air France hub). These transatlantic connections will be served with Delta aircraft.

Even though there is the added stop (versus making just one stop in Miami before going on to Europe), Delta hopes these flights will give LATAM customers more choices in the longer run.

As for Salt Lake City, LATAM customers will now have much better access to the U.S. west coast as potentially even Asian markets.

“Together, Delta and LATAM will create the most comprehensive combined carrier network throughout the Americas, carrying more passengers between North and South America than any other partnership. Customers will benefit from significantly expanded travel choices across the Americas and an industry-leading, increasingly seamless customer experience, including reciprocal loyalty program benefits. The enhanced cooperation is subject to governmental and regulatory approvals.”

Their Tampa, Orlando and Raleigh-Durham flights will be serviced by Embraer E-175 aircraft, while Salt Lake City passengers will see Boeing 737-800 service.