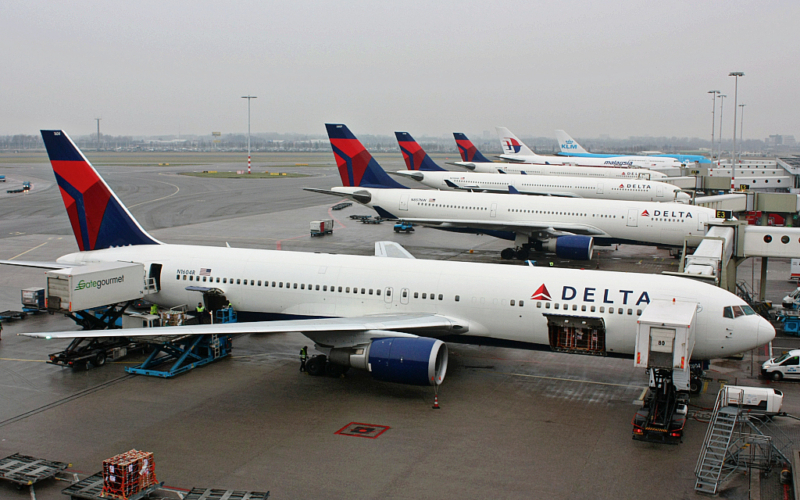 Delta Air Lines CEO Ed Bastian wants to further crack down on unruly passenger behavior with the creation of a national ‘no-fly’ list, to prevent out-of-control passengers from flying on any commercial airline operating within the United States.

In a previously unseen letter dated January 3rd addressed to the Department of Justice’s Attorney General Merrick Garland, Bastien requested that a database be set up, allowing all airlines to combine their lists of unruly passengers in order to “help prevent future incidents and serve as a strong symbol of the consequences of not complying with crew member instructions on commercial aircraft.” The January letter comes after the carrier attempted to partner with other airlines to create a shared no-fly list in September 2021.

At the start of 2021, the Federal Aviation Administration (FAA) saw a huge spike in onboard incidents as a result of COVID-19 policies, with 72% being related to the use of wearing masks. In 2021 alone, there were 5,981 unruly passenger reports, with 1,099 of them being investigated. The number of investigated incidents shot up from a mere 183 in 2020, 146 in 2019 and 153 in 2018. Bastien said there should be a “zero tolerance” approach to the matter, as investigated incidents remain well below numbers reported.

Delta Air Lines alone has put more than 1,900 people on their own no-fly list as a result of issues stemming from violations of mask wearing policy. On January 7th, Irish former football (soccer) player Shane McInerney became disruptive on a Delta Air Lines flight from Dublin to New York after he failed to comply with the onboard mask policy. He kicked the passenger’s seat in front of him and even threw a drink can at another passenger. McInerney who was traveling in economy, went up to the first class cabin to argue with one of the flight attendants, and exposed his buttocks to crew members and passengers while being escorted back to his seat.

McInerney was charged with intentionally assaulting and intimidating a crew member, and could possibly face up to 20 years in prison if found guilty, and was released on a $20,000 bond.