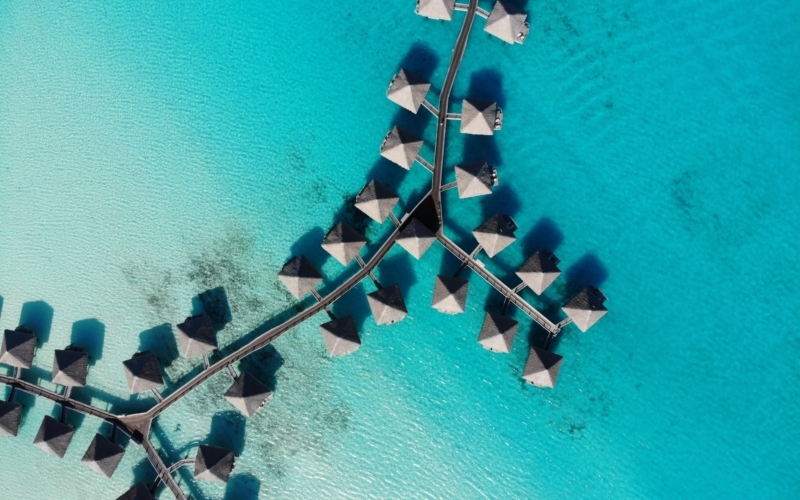 Get those bags packed as Delta Air Lines has announced non-stop routes to new destinations including Tahiti in the French Polynesian islands, as well as Cape Town, South Africa and Tel Aviv, Israel.

“Offering our customers new and additional access to these international cultural powerhouses is central to our unwavering commitment to connect the world,” said Joe Esposito, Delta’s Senior Vice President – Network Planning. “As we continue to invest in our leading-airline position in Atlanta and Los Angeles, we know our customers will enjoy unparalleled connectivity to Delta’s global network, coupled with our award-winning hospitality, whether they’re traveling for business or pleasure.”

Delta will become the fifth carrier to offer long haul flights from the U.S. mainland to Papeete, Tahiti (PPT). Service is expected to start from December 17, 2022, with operations three times per week on Tuesdays, Thursdays and Saturdays with their Boeing 767-300ER. It’s not clear yet whether the route will be operated with its fleet of retrofitted 767-300s, but if they do, guests can expect the added option of 3 rows of Premium Economy in a 2-2-2 configuration.

Like the other carriers flying to Tahiti, Delta will depart Los Angeles (LAX) around midday at 11:10 a.m. local time, with an expected arrival time of 6:10 p.m. in Tahiti. The return flight will depart Tahiti two hours later at 8:10 p.m. and will arrive in LAX at the break of dawn the next morning at 6:40 a.m.

Prior to Delta’s soon to be entry, Tahiti sees long haul traffic from the U.S. via Air Tahiti Nui, Air France, French Bee and United. The first three carriers also operate flights out of LAX while United flies out of San Francisco (SFO). For most travelers, Tahiti is not the final stop as many either fly or ferry on to other popular resort islands such as Mo’orea or Bora Bora. 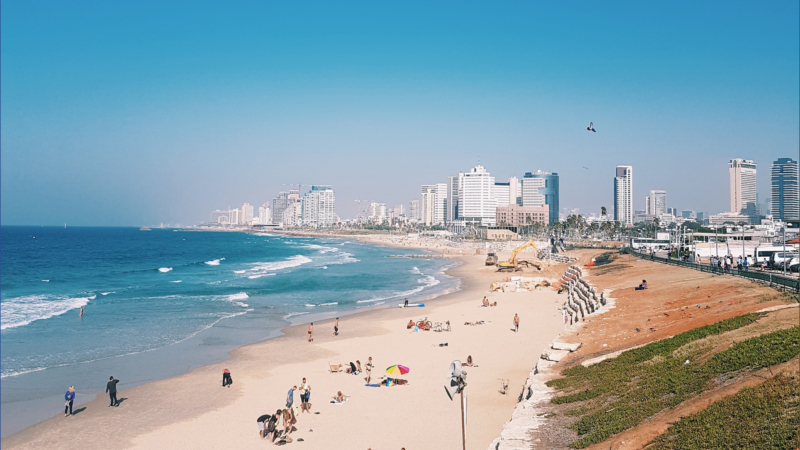 Travelers flying to and from Israel will benefit from another non-stop flight from the U.S., this time out of Atlanta. Beginning May 10, 2023, the airline will add three times weekly service on Wednesdays, Fridays and Sundays, with the help of their newer Airbus A350-900s. Customers can expect the flagship experience via their four-class cabin config, including the proper version of their Delta One business class suites.

The flight will depart Atlanta (ATL) at 2:00 p.m., arriving in Tel Aviv (TLV) the next day at 9:15 a.m. The return flight will then leave Ben Gurion International Airport at 11:30 a.m., arriving in Atlanta at 5:55 p.m. Besides this flight, Delta also offers non-stop flights to Tel Aviv out of Boston (BOS) and New York (JFK).

Like Tahiti, this will also be Delta’s first time flying to Cape Town (CPT), while making it the carrier’s second destination in South Africa besides Johannesburg. Initially proposed as a triangular route between Atlanta,  Johannesburg and Cape Town, Delta was eventually approved to operate three weekly non-stop flights on Mondays, Thursdays and Saturdays with the very capable Airbus A350-900. Also starting December 17, 2022, the flight will leave Atlanta at 8:50 p.m., arriving in Cape Town the next day at 6:15 p.m. The return flight leave Cape Town four hours later at 10:50 p.m., arriving the next day in Atlanta at 8:00 a.m.