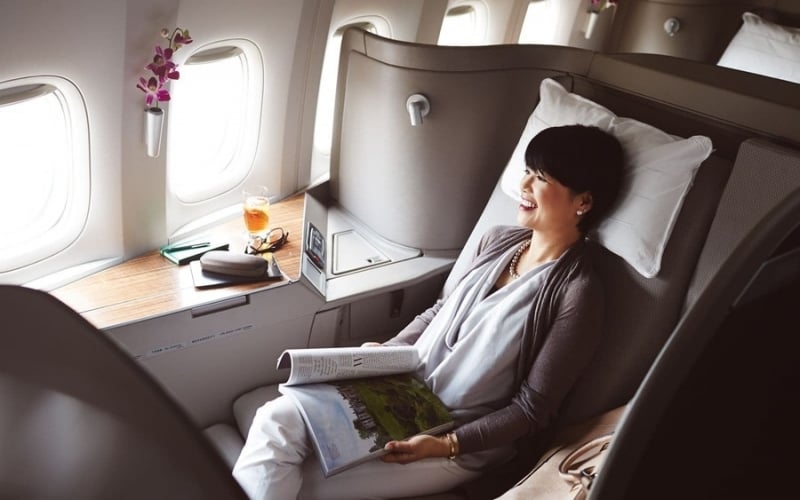 The seats which can easily go for well over $30,000 between the U.S. and parts of Asia were being sold at bottom of the barrel prices as low as $670 for a business class round trip ticket and $800 for first class, depending on where you were flying to and when you booked.

Some airlines most likely would have cringed at such a mistake, sending out bland apologetic emails, informing customers that their tickets would be also canceled as a result.

Cathay is doing the opposite by honoring all the tickets that were purchased at incorrect prices, all in the name of some good PR. It would be understandable if they opted to void the mispriced tickets, as a $32,000 loss on a seat isn’t exactly pocket change relatively speaking. It would be interesting to see how much revenue was lost out as a result of the booking glitch.

Happy 2019 all, and to those who bought our good – VERY good surprise ‘special’ on New Year’s Day, yes – we made a mistake but we look forward to welcoming you on board with your ticket issued. Hope this will make your 2019 ‘special’ too!
.#promisemadepromisekept #lessonlearnt

Just for reference sake, here are two random first class searches from New York and San Francisco to Hong Kong. Mind you ticket prices fluctuated throughout the year between $26,000 – $33,000+.

Cathay’s first class products definitely rank as one of the better offerings on the international market, but it’s heavy price tag on long haul routes comes about because of its perceived value as a luxury product and very high demand.