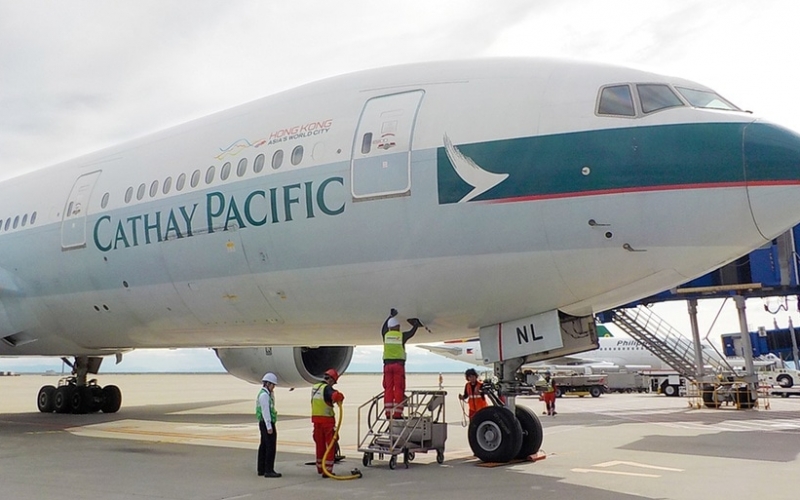 Cathay Pacific and Boeing have announced they will be donating the world’s first Boeing 777 to the Pima Air & Space Museum in Arizona.

The aircraft was later purchased by Cathay Pacific and completely refurbished some six years later, taking on the 777-267 branding. The engines were also swapped out for more powerful Rolls-Royce RB211 Trent 884B-17 powerplants, capable of pushing 85,430 pounds of thrust.

The aircraft rolled out of the Boeing hangar for a second time on October 31, 2000 in spanking new Cathay Pacific livery, with the registration “B-HNL”. The aircraft was thoroughly tested and eventually delivered to the airline on December 6, 2000.

The 23+ year old frame will now find a new home at the Pima Air & Space Museum in Arizona, where it will be displayed among 350 other aircraft. 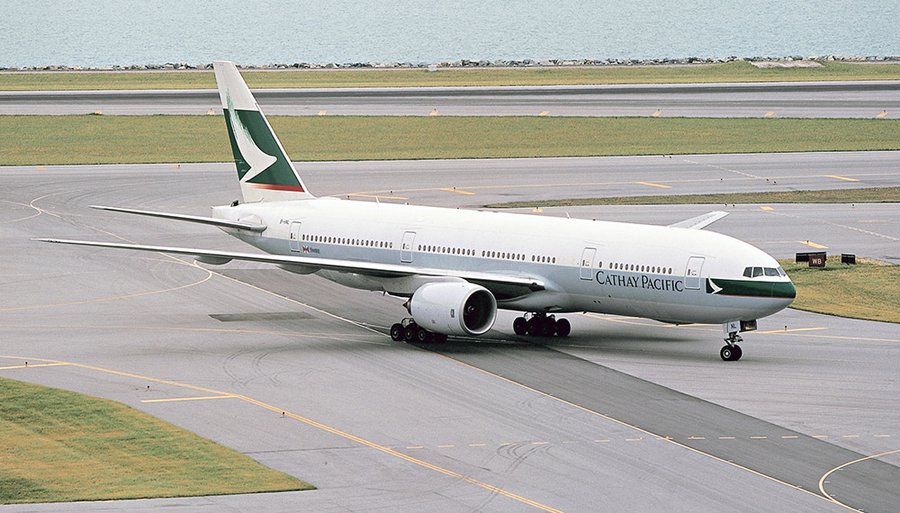 “As the world’s very first Boeing 777, B-HNL holds a very special place in the history of both our airline and that of commercial aviation, and we are very pleased it will soon bring enjoyment to enthusiasts at its new home in Arizona.

“Our 777-200 aircraft have served us exceptionally well over the last two decades, and as we progressively retire these over the months ahead, we eagerly look forward to welcoming the state-of-the-art 777-9 aircraft into our fleet from 2021,” he added.

The Boeing 777 or “Triple 7” currently stands as one of the most game-changing aircraft to date, still being one of the more popular choices for long haul travel its 4-engined counterparts like the Airbus A340 and A380, and Boeing 747. Between then and now, Boeing has developed a number of variants including the -200ER, -200LR, -300, -300ER, 777F, and the upcoming 777X series which is set to offer even more seating capacity over present models.