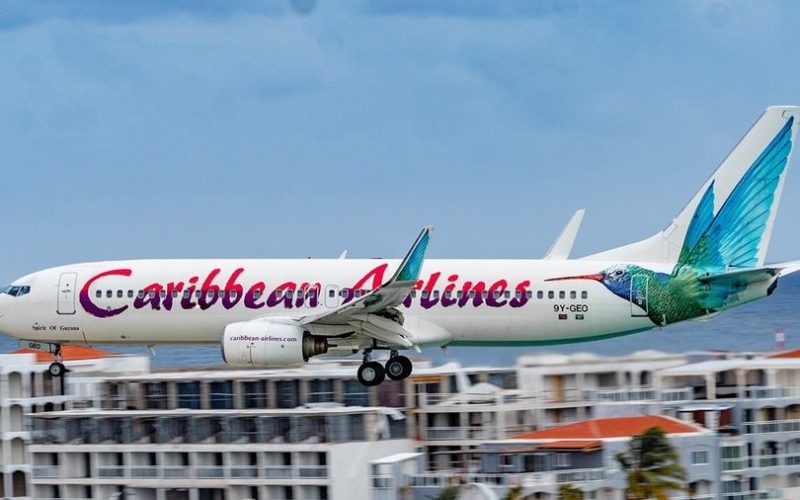 In the wake of the continued 737 MAX grounding, Trinidad and Tobago’s Finance Minister Colm Imbert has announced that Caribbean Airlines will be extending the leases on its current fleet of 12 Boeing 737-800s.

The airline which was supposed to take delivery of its first Boeing 737 MAX 8 in December has been forced, like many other airlines globally, to take a wait and see approach. Caribbean has already executed agreements with two lessors, with the first 4 MAXs to be delivered from Air Lease Corporation.

When asked about the airline’s stance regarding the MAX 8s, Imbert responded saying, “in terms of the status of the agreement to lease the MAX 8 aircraft, this lease agreement is subject to the lessor providing all approval documentation and certification of air worthiness from the FAA, which has not yet occurred. If the aircraft are not certified as air worthy then CAL will be under no obligation to accept them or pay for them.”

With the MAX production rate being reduced to around 20% of peak output, there has been no word yet as to when Caribbean’s first MAX 8 will be put together. Boeing has been forced to slow production to focus more on the recertification process, along with the fact that they are running out physical space to park its already completed aircraft.

As Boeing continues to work with the Federal Aviation Administration (FAA) to get the 737 MAX back in the air (at least in some parts of the world), Caribbean Airlines will renew its lease agreements for its current fleet of 12 737-800s in order to maintain current operations.

“In the interim CAL has made arrangements to extend the leases of its current fleet of Boeing 737 aircraft as and when required to ensure a smooth continuity of its flight operations.”

Where is the MAX at right now?

On the global front, Boeing’s Chairman and Chief Executive Officer, Dennis Muilenburg, stated that they are making “solid progress” when it comes to recertifying the MAX, and expects that they could be back in the air as early as November of this year. However, the European Union Aviation Safety Agency (EASA) feels differently about the situation, saying that they want to independently test the aircraft rather than relying on the final decision made by the FAA.

They also note that Boeing has yet to provide complete details about how it is addressing certain issues. This move could push back the recertification timeline into the early quarter of 2020, resulting in a scenario where the MAXs may return to the sky, on a country by country phased basis. 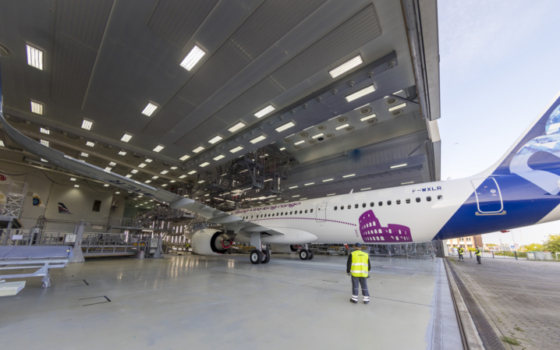