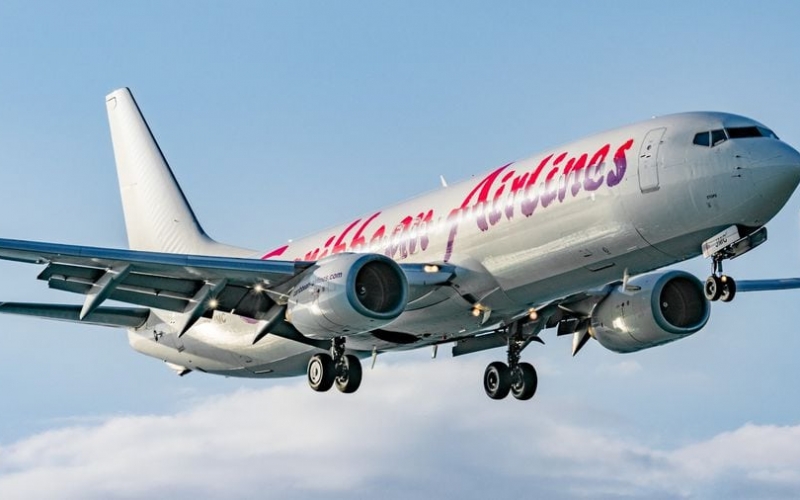 Caribbean Airlines is planning to develop a fully fledged regional hub out of Kingston, Jamaica, with the long term goal of serving the entire region.

The airline which already uses Norman Manley International Airport as one of its international hubs, wants to further expand its route network, allowing for easier connections throughout the region for Caribbean-based customers. In a recent interview with the company’s CEO Garvin Madera, he said that he believes “there is a gap” when it comes to regional air transport and believes that “Jamaica is strategically the best place to start.”

With five of the fleet’s twelve Boeing 737-800s already based in Jamaica being used for international flights, the airline is now looking to acquire more turboprop aircraft to facilitate its plans to add additional routes within the region to its network map. At the moment, the airline is still tight-lipped as to what these new routes might be, even though Havana, Cuba seems like one of the first most likely to be added to the map out of Kingston.

The company is still in the process of determining whether they stick with the ATR 72-600 (like what they presently use out of Trinidad) or look at an alternative such as the Dash-8 Q400s instead.

Madera also said that he was to develop a “brand for the region — not a particular country”, but will use Kingston as a starting point. In the long run, they also plan to expand to more English, Spanish, French, and Dutch territories.

Besides the immediate goal of wanting to expand within the Caribbean region, Madera has a longer term goal of acquiring widebody aircraft to resume flights to London out of both the Trinidad and Jamaica hubs. They are also eyeing South American routes, and even want to go as far as west Africa.

As Caribbean Airlines is not expected to take delivery of their first Boeing 737 MAX 8 until December 2019, the airline’s CEO is taking the “wait and see” approach following two recent crashes involving the new aircraft type. The first unit destined for Caribbean should not go into production until around late September into October, giving the airline about six months to determine if they feel confident with upcoming software updates and other fixes for the MAX 8.